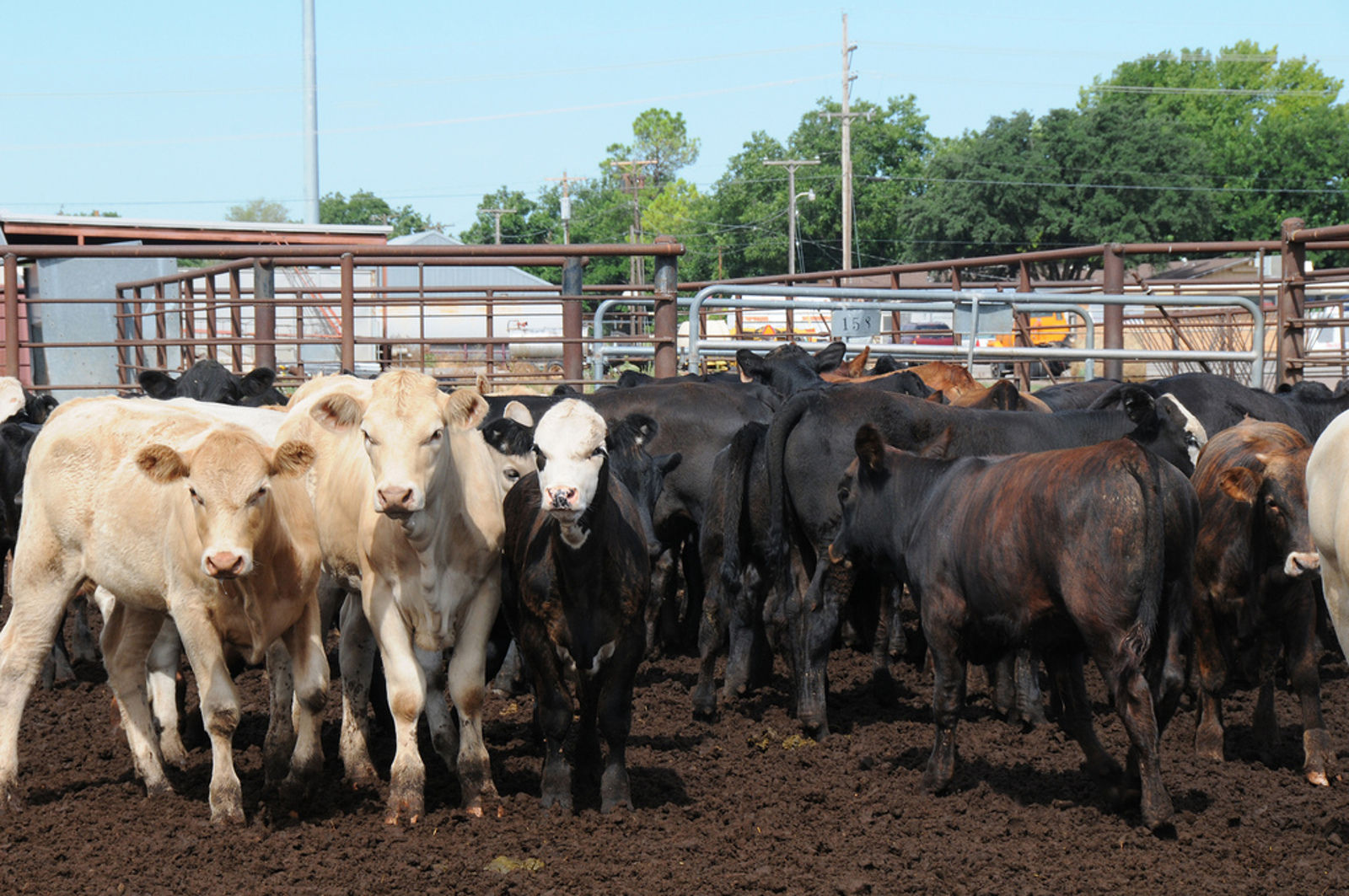 Industrial agriculture is one of the most unsustainable practices of modern civilization. From start to finish, factory farming is responsible for the abuse of land, animals, and natural resources all for the express purpose of providing cheap, unhealthy food to large amounts of people. Industrial agriculture only really crept its way into normative American culture in the 1970s (thanks to President Nixon’s Agricultural Secretary, Earl Buttz), but in just four decades, it has spread like a disease across the globe. Our current global food system is responsible for one-third of global greenhouse emissions and it completely depends on fossil fuels for transportation and synthetic fertilizers and pesticides.

Replacing small-scale farms, where a variety of crops and animals were raised in congruence with single-crop farms and “animal production facilities,” factory farming has wrought economic problems, public health concerns, inhumane conditions for billions of animals, and a huge carbon debt on the world’s agricultural system.

With rising concerns over food security and the future of our rapidly deteriorating environment, more attention has been put on the multitudinous ways factory farming contributes to these issues. It is easy to fall into the traps of contradictory information that Big-Ag manufactures to justify their unsustainable practices, but I urge you not to believe a word of it! Below are the top five ways that factory farming harms the planet — read, learn, and pass it on!

Over 37 percent of methane emissions result from factory farming. Methane has a global warming potential 20 times higher than carbon dioxide. But that doesn’t make the carbon dioxide emissions any less staggering…the fossil fuels used in energy, transportation, and synthetic pesticides/fertilizers emits 90 million tons of carbon dioxide into the atmosphere every year. On a lesser note, factory farming also releases harmful compounds like hydrogen sulfide and ammonia that can cause immediate negative health effects in humans.

In the United States alone, over 260 million acres of forest have been cleared to make room for crop fields, most of which are used to exclusively grow livestock feed. This is not a practice that only occurs in the U.S., land clearing in Brazil to grow chicken feed is responsible for the destruction of about 3 million acres of rainforest. And these numbers only account for land cleared to feed animals. Clearing land to grow soybeans in the Amazon rainforest is responsible for clearing over 100 million hectares of forest, releasing enough carbon into the atmosphere to increase the rate of global warming by 50 percent.

Industrial agriculture sucks up 70 percent of the world’s freshwater supplies. To follow up that staggering number, the EPA estimates that 75 percent of all water-quality problems in America’s rivers and streams. Water polluted with agricultural run-off can destroy whole ecosystems and be toxic, if not lethal to humans and animals alike.

Industrial livestock farms, known as Concentrated Animal Feeding Operations (sounds warm and fuzzy, right?), contain massive cesspools that store animal waste. These “factory-farm lagoons” have been known to leak into adjacent waterways. Nitrates, dangerous microbes, and drug-resistant bacteria run rampant in these lagoons. When these by-products get into local waterways, they cause toxic algae blooms which lead to “dead zones” and massive fish kills. High levels of nitrates in drinking water can cause spontaneous abortions and blue baby syndrome and bacteria outbreaks from agricultural water pollution is responsible for several disease outbreaks across the United States.

Monocultures in industrial farming pose an incredible threat to future food security across the globe. Single-crop farms are one of the “ingenious” developments that have come out of industrial agriculture. To support the livestock industry, a small group of “commodity” crops have taken up the majority of the world’s agricultural land. In the United States, corn, wheat, rice, and soybeans are planted at an unprecedented rate, yet only a small percentage of these crops feed people.

Planting millions of acres of genetically similar plants has become a global phenomenon due to the high-yields that these plants can produce under certain conditions. The problem with this, however, comes when environmental conditions change (good thing our climate is so stable…) or in the form of a crop epidemic (the potato famine sound familiar?).

Large-scale farming of monocultures depends on massive amounts of synthetic fertilizers to replace nutrients that are continually drained from soil. This practice also requires high levels of synthetic pesticides to stave off insects that are attracted to certain crops. If farmers did not receive subsidies for growing commodity crops, then crop fields could be populated with a diverse mixture of plant species that can naturally fix nitrogen into soil and control insects.

In the satirical web series “Farmed and Dangerous,” industrial farms begin feeding livestock “petro-pellets,” animal food that is really concentrated pills of fossil fuels. While this outrageous practice does not happen in real life (…yet), it does highlight how heavily factory farms rely on fossil fuels to raise animals and grow crops. Synthetic fertilizers and pesticides are derived from petroleum, the majority of crops grown with the use of these chemicals are turned into animal feed – hence the comedic irony of cutting out the crop-middle man and just feeding animals straight petro.

Between transportation, synthetic fertilizers/pesticides, and the incredible amount of energy it takes to run Concentrated Animal Feeding Operations, factory farms use about 5.5 gallons of fossils fuels per acre. The average farm in the United States spans 418 acres, meaning it will devour about 2,300 gallons of fossil fuels. Just think about how many thousands of farms there are across the globe…

It is more than clear that industrial agriculture needs to stop. There are many things you can do to help reform the farming industry, so don’t feel like you are powerless in the face of the factory farming machine! Here are a few simple things you can do that make a huge impact: