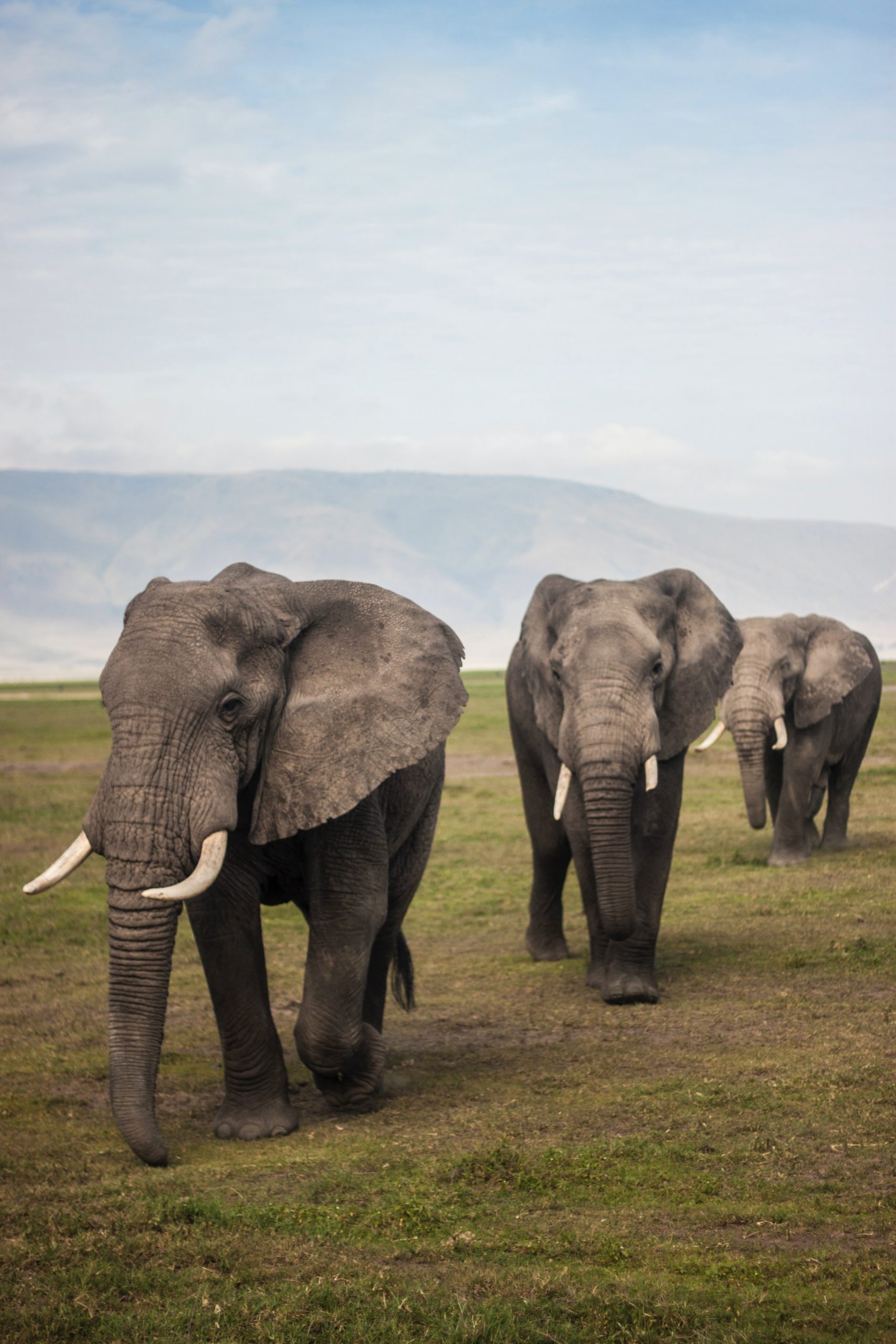 Local authorities in southwestern Yunnan have opened a food canteen to deter wild elephants from foraging, and thereby reduce conflicts between the locals and the elephants. The group of elephants caught global attention this year as they trekked through China, destroying farms and various human locations along the way.

Researchers have stated that this is the natural progression as animals are forced to seek out better resources as their habitats decline. 40% of the elephants’ natural habitat in Xishuangbanna has been destroyed over the past 20 years.

The food canteen was created in the hopes of providing the elephants with enough food to keep them from wandering into human locations. However, experts say that this might eventually end up backfiring and causing more problems in the future.

Zhang Li, professor of ecology at Beijing Normal University, said, “A food bank cannot fundamentally alleviate human-elephant conflict. The key is to set up a national park for Asian elephants and establish an ecological corridor to connect their fragmented habitats.”

There is also the fear that providing such areas of food will teach the elephants to depend on humans, corroding their natural ability to forage and survive on their own.

Sign this petition to urge officials to enforce strong regulations to protect elephants’ lives and habitats!

Advertisement
Protect Elephants and Their HabitatsClick Here to Sign Petition