Over 100 Exotic Animals Rescued From a Single Suitcase! 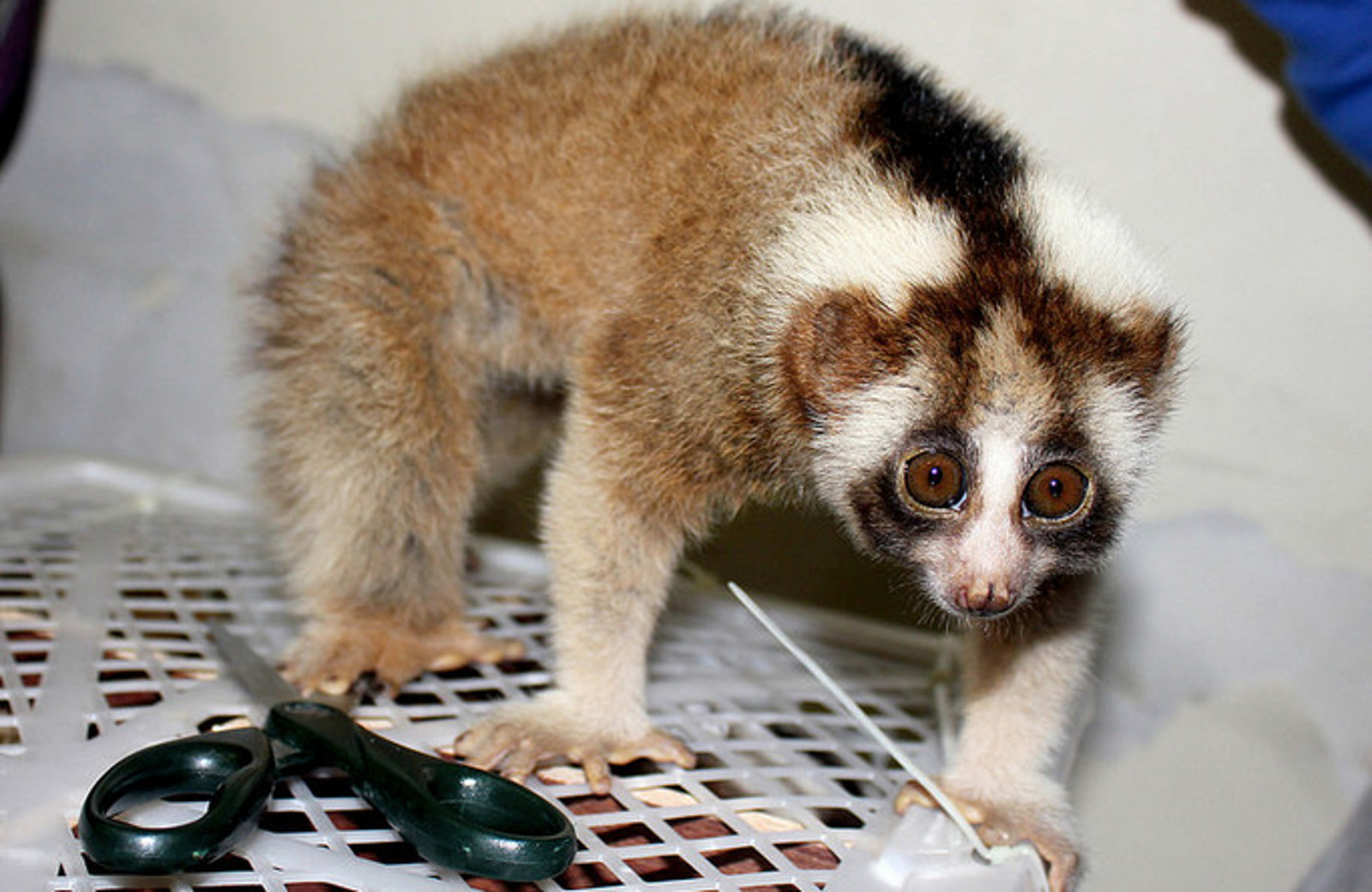 On April 1st, customs officers at Moscow’s Domodedovo airport detained a Russian citizen who arrived from Doha, Qatar with a suitcase full to the brim with wild animals.The woman was quickly taken into police custody for trying to smuggle 108 exotic animals into the country.

To the astonishment of everyone present, her luggage contained a menagerie of animals, including a silvery gibbon, slow lorises, a marbled cat, a variety of reptile species including snakes, lizards and turtles. All of them were squeezed into a single suitcase with no food and air; in such tight quarters, many posed a danger to each other. 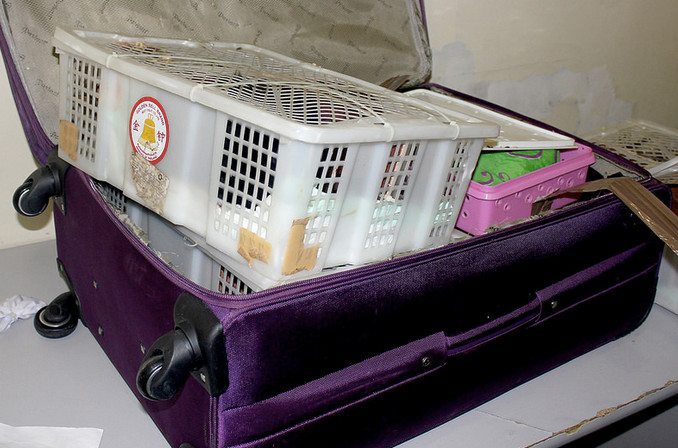 Most of the contraband was made up of young animals. Not only are they easier to hide and handle at this very young age, but they are also easier to capture from the wild and to sell off.

The detainee claims that she purchased the animals at an Indonesian market for $200. She stated that she was bringing the animals in for her own collection and for breeding. She was unable to provide any documents for the animals.

The trade in wildlife is a source of unimaginable cruelty and results in the death of countless animals. 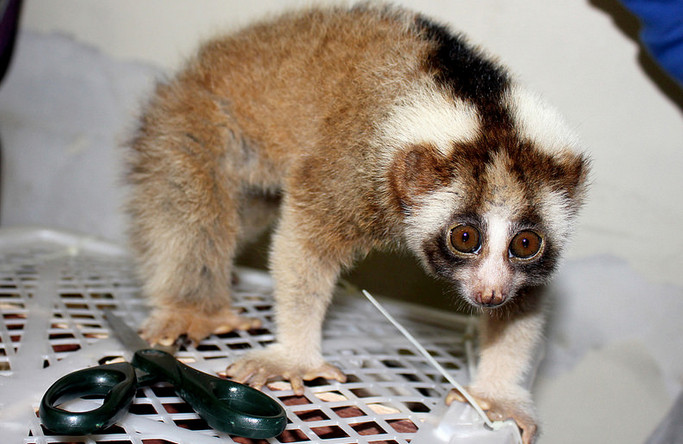 Take the case of one slow loris. Yes, they are extremely cute but by owning one, you directly support a network of organized crime dealing in illegal trade, poaching and trafficking. Not to mention that to have that one living animal in your hands means that many others were killed during capture and transportation.

In November of last year, IFAW with support from the Ministry of Natural Resources of the Russian Federation published a large-scale report “Wanted Dead or Alive: Exposing Online Wildlife Trade”. 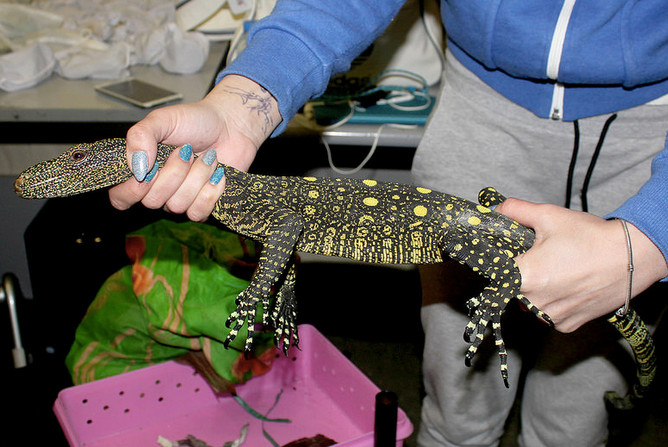 Helping to Secure a Better Future for Animals

Shortly after a working group with the Ministry was created to discuss this issue and as a result, proposed legislative and regulatory amendments regarding purchase and sales of wildlife via the Internet were presented. The proposed punishment is up to three years of correctional labor, fines between 500,000 and 1,000,000 rubles (equivalent to $10,000-$20,000) or imprisonment for up to four years. 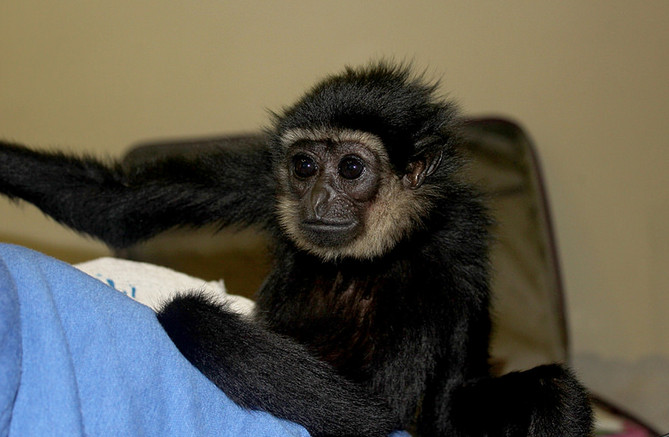 This is of course an important and necessary measure, but more has to be done. It is necessary to make sure that every wild animal kept in captivity has a unique form of identification and a unique “passport” and to make sure that sellers provide buyers with documents proving legal provenance of the animals. 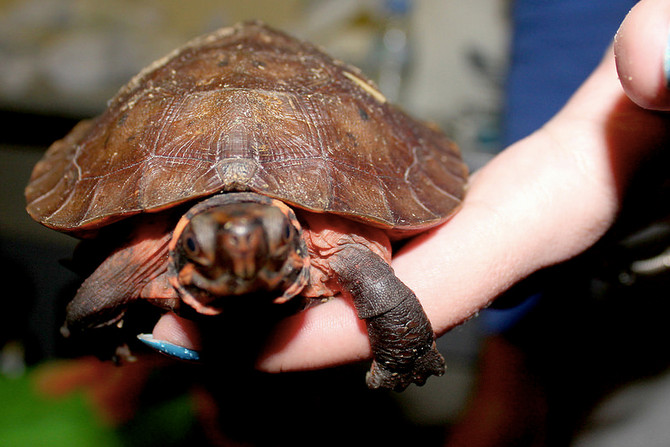 So What Happens Now?

IFAW congratulates the authorities for detecting and disrupting the attempted smuggle, and we have offered assistance in assuring the animals receive the best welfare post-seizure.

According to Russian law, this person can be held liable under Article 258.1 (“on illegal hunting and traffic of valuable wildlife”), Article 8.35 (“eliminating rare species of plants and animals”) and Article 226.1 (“illegal trafficking of most valuable wildlife and aquatic biological resources”).

Despite all the bad news, there is reason for hope. At IFAW we see signs that society is changing and caring more about the trade in wildlife. We receive messages from the general public with requests to help these and other animals in similar situations, urgent pleas to deliver them from the cruel conditions they are in.