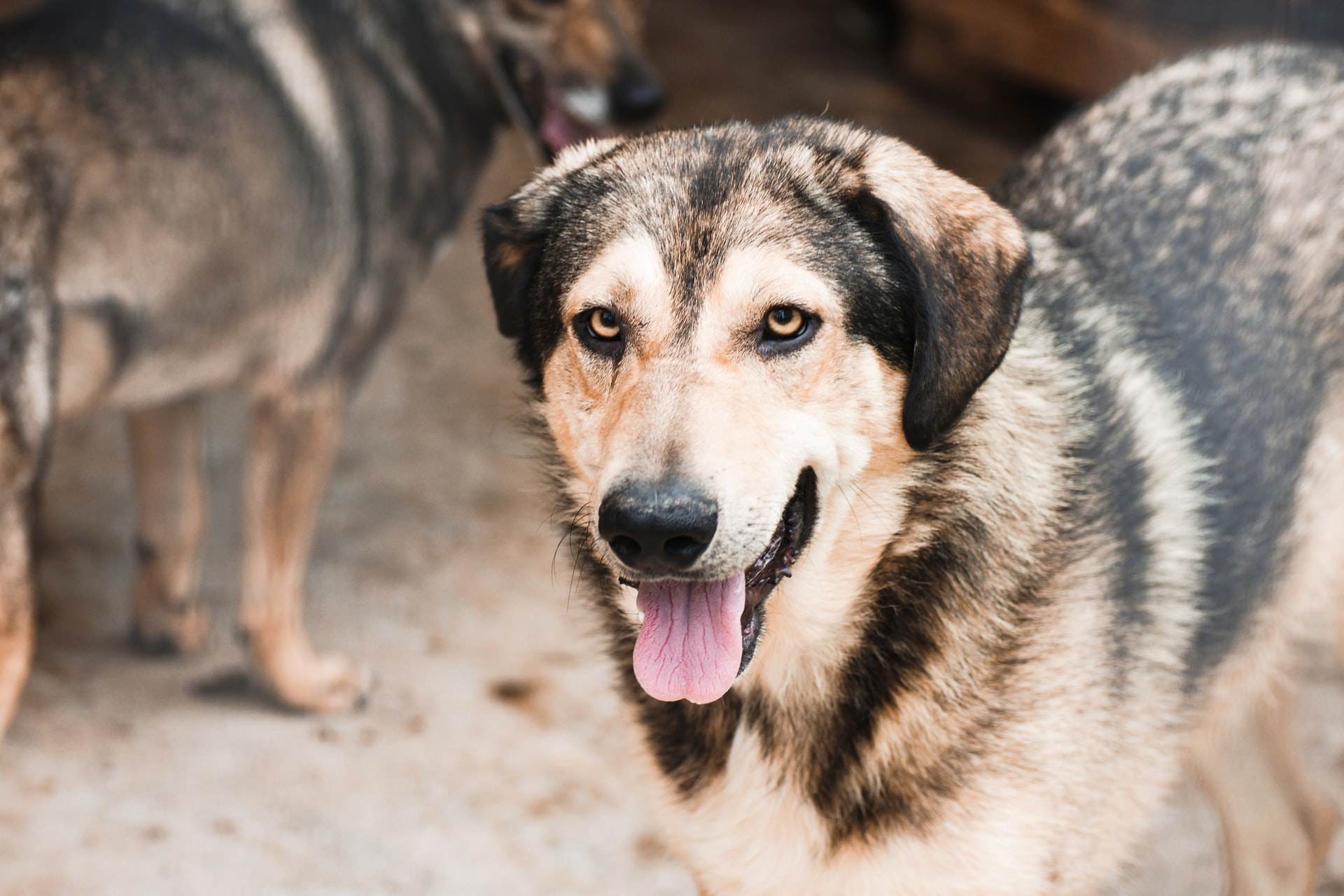 Pen Farthing has been the main caretaker at the Nowzad shelter that he founded while serving with the British army. He has been pleading with officials to get his animal care staff and animals out of Afghanistan. Recently, he arrived in the UK with the animals, but his staff was not allowed through the airport barrier to evacuate.

Initially, the defense secretary said that UK officials would provide safe passage for Farthing, his staff, their families, and over 100 dogs and cats. A privately chartered airbus was provided by donations and the plan was to seat as many staff as possible, secure the animals, and leave any additional seats for at-risk afghans. People in the UK had already started to volunteer to take in animals once they have landed. However, the situation in Afghanistan was rapidly changing and things did not go exactly according to plan.

Soon after, the plans started to fall through, as the initial charter flight was canceled. World Animal News reports that a plane from a neighboring country was supposedly going to help Farthing’s group evacuate instead. After the explosions at the airport, Farthing posted on Facebook that they were safe. However, he has emphasized that time was running out to get everyone to safety.

The BBC reported that Farthing and the animals landed safely at Heathrow on August 29; however, the staff did not accompany them. Farthing tweeted, “Arrived Heathrow with partial success of #OpArk Mixed emotions & true deep feeling of sadness for Afghan today.”

While many supported this effort; others, including many at-risk Afghans, were upset about the focus on the animals when so many people need help. Although the animals were put into the cargo area where humans could not sit, the planning and handling of them took up finite resources, according to critics. Defence Secretary Ben Wallace said that the situation had “taken up too much time of my senior commanders dealing with this issue when they should be focused on dealing with the humanitarian crisis.”

Nowzad posted on Facebook about the operation and pledged that “The Operation Ark mission is still ongoing and we are working tirelessly to ensure that we reach a positive conclusion for our staff.”

Sign this petition to help Paul Farthing, his staff, and his animals evacuate Afghanistan!