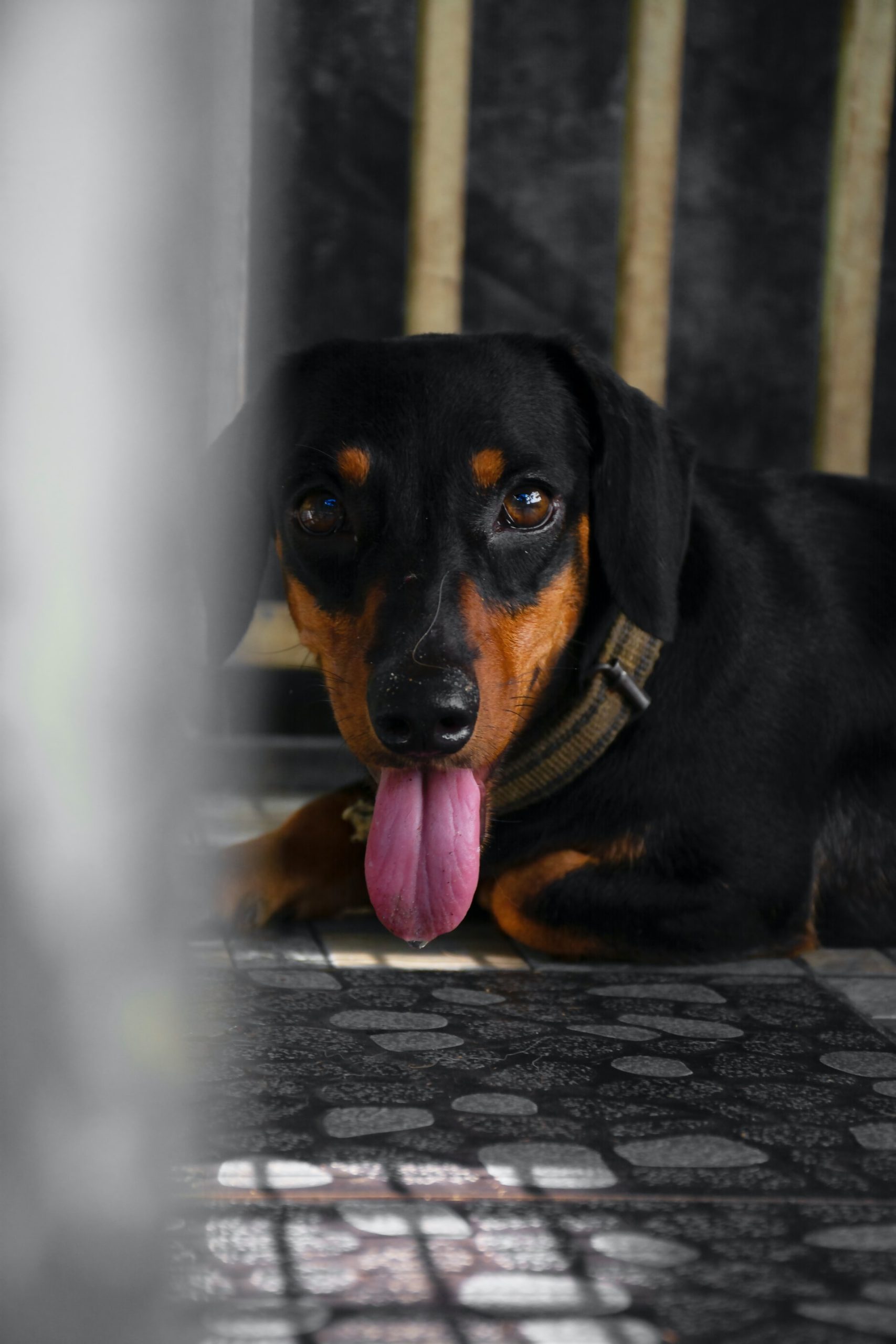 Leah Guertin, a UNF student has lived at the university for two years and just recently had an unpleasant run-in because of her emotional support dog.

Guertin and Libby, her mini-dachshund emotional support dog, were sprayed with some kind of chemical irritant when visiting the campus public restroom. The police suspect that it was mace.

A woman in the bathroom screamed when she saw Libby, and Libby barked back in response. Guertin assured the woman that she was an emotional support dog and wasn’t aggressive. Then she went into her own stall with her dog.

A few moments later, Guertin felt a mist come into the stall, and she and the other women in the bathroom began to cough. She described the mist as burning and irritating her lungs.

Guertin commented on how the mist also bothered Libby, saying, “She was like spasming as if she was having a seizure. I was freaking out thinking that she was gonna go blind because she could not get her eyes open. I told my mom at one point, ‘I don’t know what I’m going to do if my ESA goes blind.”

The campus police are not investigating the situation as they have nothing to go off of. But they urge people to better understand the roles of support dogs in public areas.

When asked about why she has Libby, Guertin said, “She became my certified emotional support animal in July of 2019. She’s there for me with my anxiety, my depression, and my PTSD. And I’ve seen tremendous growth in myself since having her.”