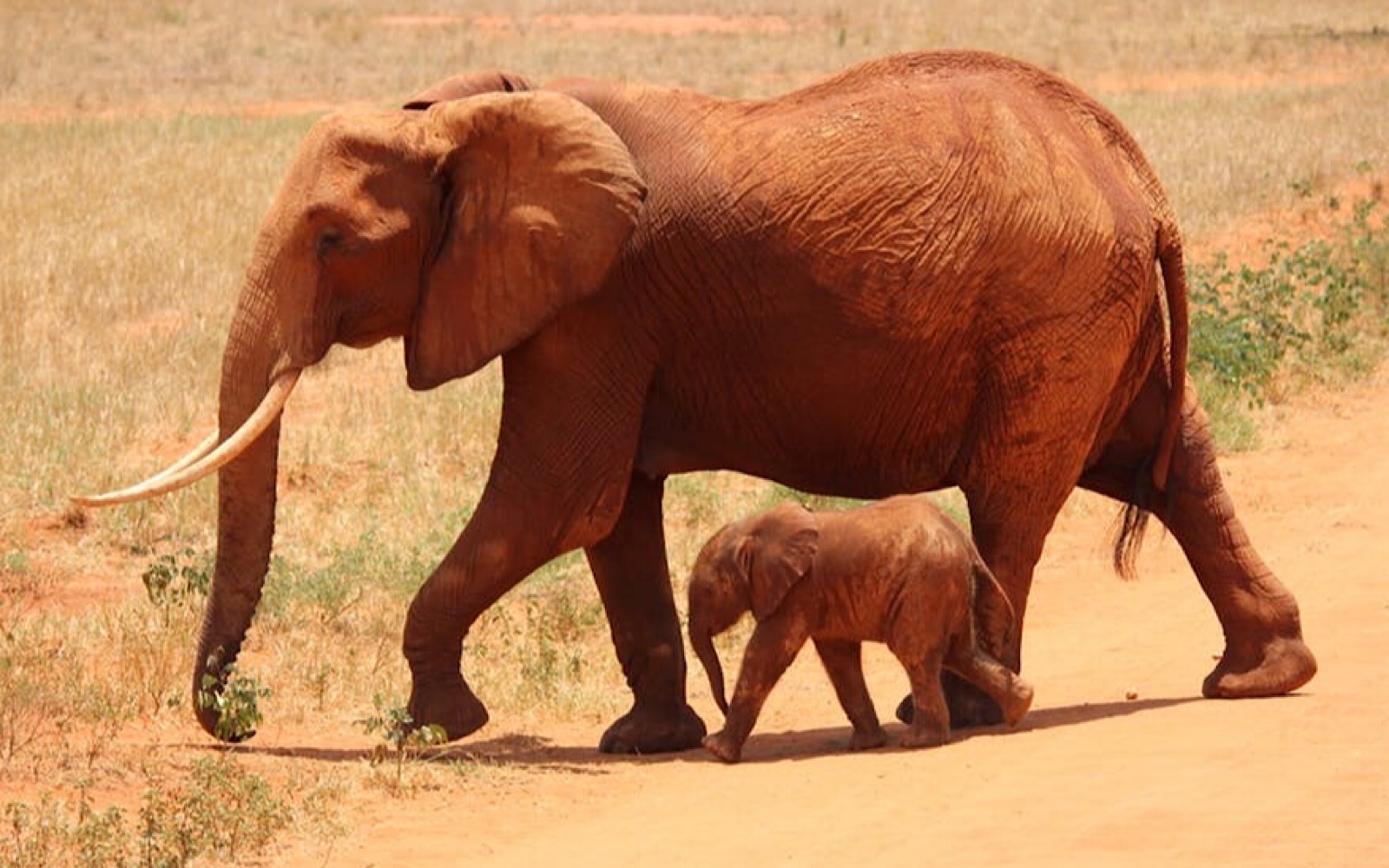 Mbanje, an elephant in Zimbabwe who was trained to give tourists rides, has been shot dead after he trampled and killed his handler on Saturday. The elephant was thirty years old.

The tour operator, Adventure Zone, offers elephant-back rides at the famed Victoria Falls National Park. According to witnesses, when the guide was putting Mbanje back into the paddock, the bull turned and charged, and subsequently killed the guide. The Zimbabwe Parks and Wildlife Management Authority then came and shot Mbanje dead.

For centuries, elephants have been trained to provide rides and perform other tasks. The training process – called “breaking” or “crushing” – forces young elephants to submit to humans and perform unnatural behaviors and tricks, including giving rides. The process involves applying physical restraints, punishment with bull hooks, and deprivation of food and water. Thereafter, to remind them of human dominance and their need to comply, heavy chains, shackles and bullhooks become a part of their everyday life.

The breaking process in itself is severely torturous and breaks the elephant’s physical and psychological well-being for life. The artificial environments, the unnatural behaviors they are forced to learn and perform on demand, and their captivity, all fall under cruel and torturous conduct. It is no surprise then, that there have been numerous cases of elephants in captivity turning on their handlers.

Elephants are highly social animals and have the intellectual capacity to process many complex constructs, thoughts and emotions. Calves need to constantly be around their mothers; and elephants have been known to die easily from stress and when in captivity. Perhaps this will be yet another case to add to the mountain of evidence that elephants are not meant to be in captivity, nor are they meant to be trained.

In a move by the private sector to discourage elephant-related tourism, more than 160 travel companies have signed a pledge to stop promoting travel with elephant entertainment. Major players in the industry such as Intrepid, The Travel Corporation, Thomas Cook Northern Europe, and Contiki, have all have signed a pledge to stop selling and promoting venues where elephants are used for activities such as elephant trekking, rides and performances. May this pledge be a sign of more pledges to come, a decrease in demand for such entertainment, and draw us closer to a day where no elephant shall ever have to fall victim to a bullhook ever again.