Elephant Calf is Rescued From Snare 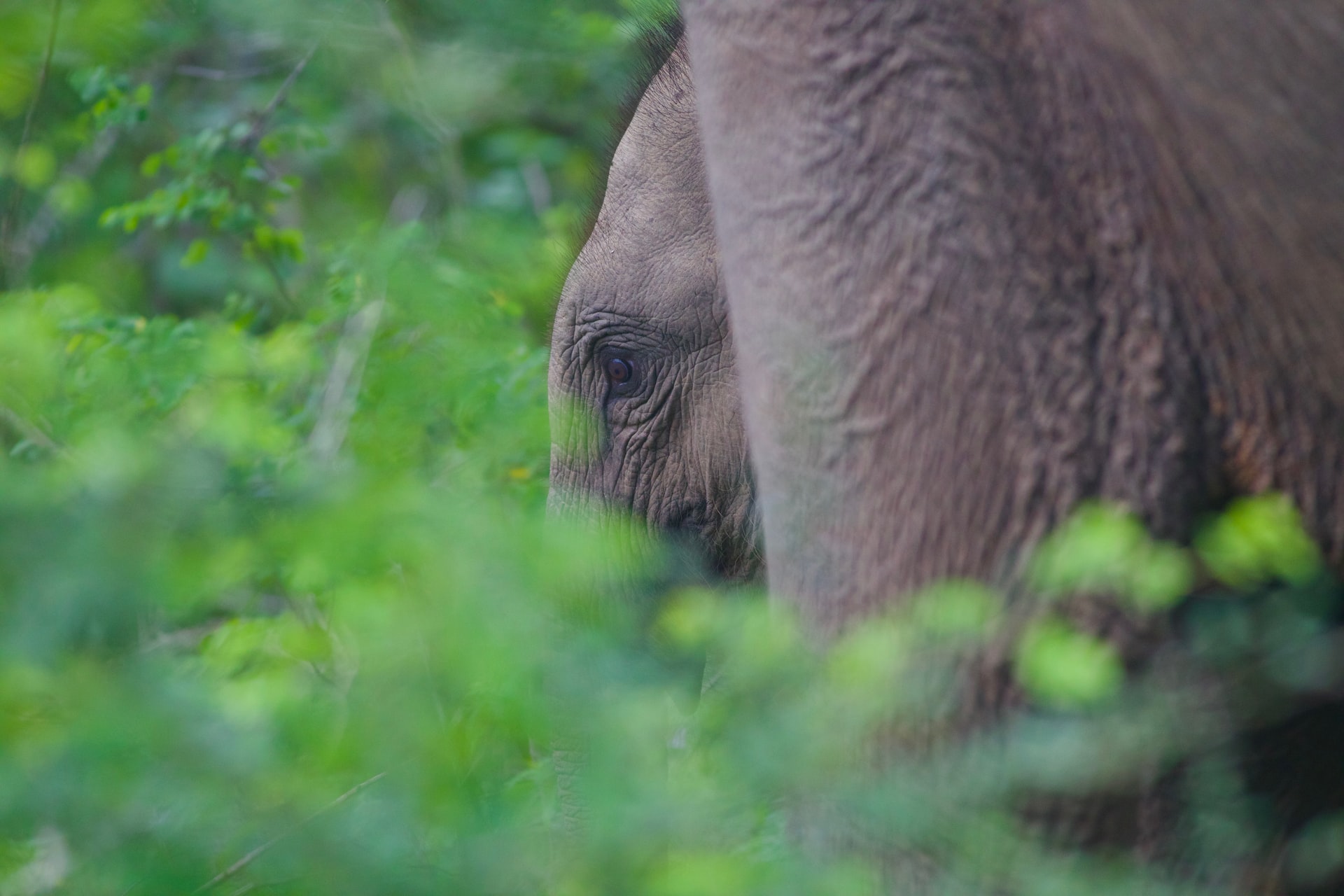 Zimbabwe rescuers found a lone elephant calf entangled in a trapping snare with her ear cut nearly all the way through.

The elephant calf was found dragging the snare and had noticeable signs of having been attacked by hyenas. Spotted by fishermen in the area, the calf was found to be 18-months old, an age where she should have still been traveling closely with her mother.

Immobilizing darts were used to calm the calf before removing the painful, wire snare from around her body. She was then, airlifted where she could receive veterinary care.

Roxy Danckwerts, founder and CEO of WI, said, “Darting elephants so close to water is always dangerous because of the possibility of them bolting into the water and drowning or being attacked by crocodiles or hippo. An additional safety risk is the area’s large populations of lion and hippo. Vets removed a wire snare that had cut through her ear, leaving it almost amputated. She was immediately airlifted to our facility in Harare, and we’re very pleased with her progress. She’s recovering well and is bonding with the other rescue elephants we care for. However, the damaged ear will be permanently disfigured and will make her quite distinctive in appearance.”

The prognosis for the calf is very good, and rescuers expect to be able to release her back into the wild once she recovers.