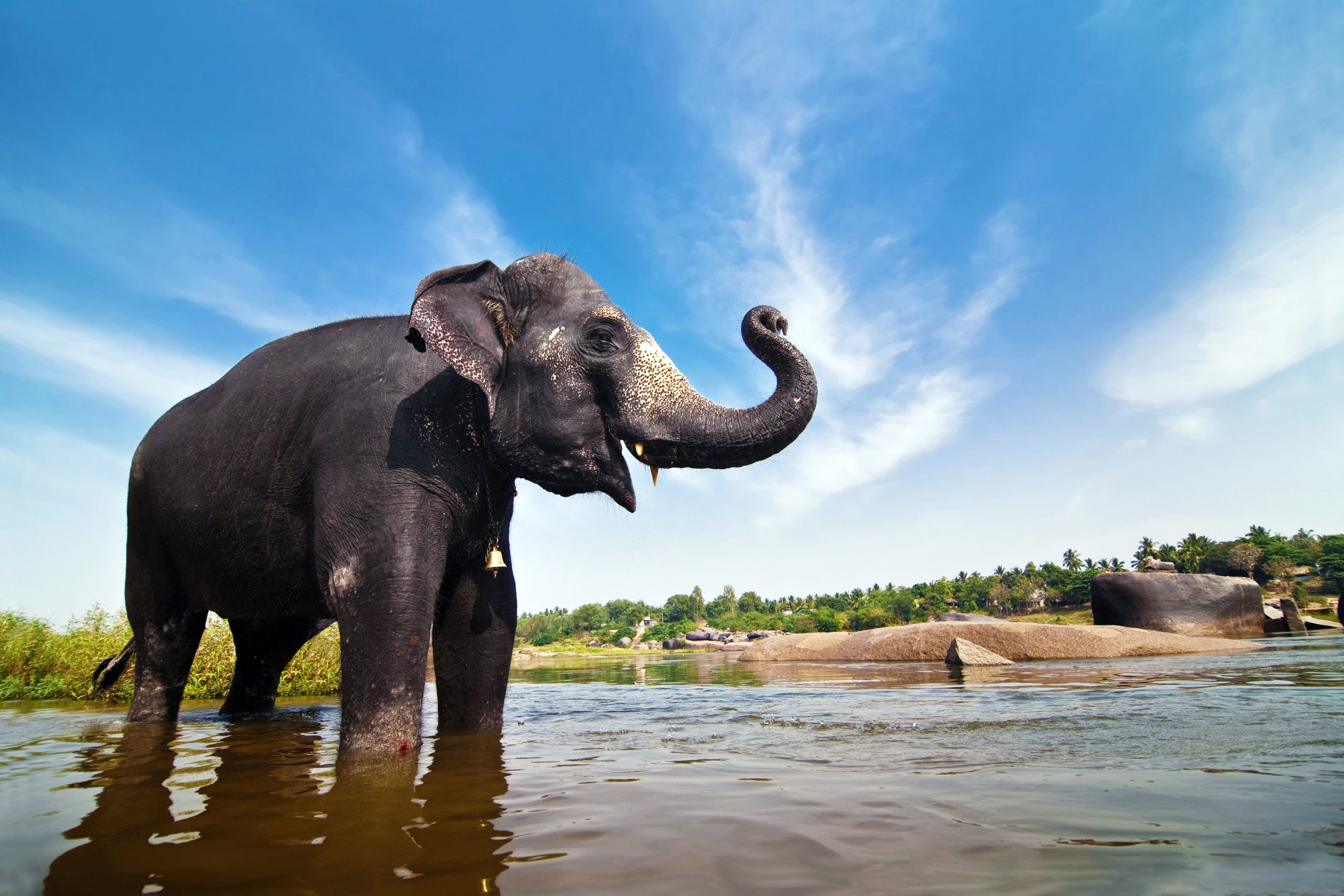 An eight-year-old in the UK is helping support India’s rescued elephants, according to Wildlife SOS. Xavi, a student with learning difficulties, led a campaign at his school to help the elephants. He’s raised over £1600 in just a few weeks!

Xavi started an online fundraiser to support elephants at Wildlife SOS, a wildlife conservation non profit charity in India that runs the Elephant Conservation and Care Center in Mathura, Uttar Pradesh. Xavi was excited about helping Raju the elephant after seeing his story.

Xavi, a student from Sussex, set up a Facebook fundraising campaign, organized raffles, and a silent auction. Xavi and his classmates received a zoom call with elephants as a surprise!

Xavi shared, in his writing, with Wildlife SOS,  “NO ANIMAL SHOULD BE A SLAVE. I felt like my brain didn’t work but now I know it works to help all the elephants. I love elephants and I have been learning about Raju the crying elephant at school. It made me feel sad watching how he was treated. I am so happy that Raju is now in a happy place being looked after by kind people at Wildlife SOS”

Kartick Satyanarayan, Co-founder & CEO of Wildlife SOS said in an emailed statement, “It’s inspiring to see eight year old Xavi’s passion and enthusiasm to help bring awareness about elephant protection in India. His efforts will inspire thousands of children across the world”.