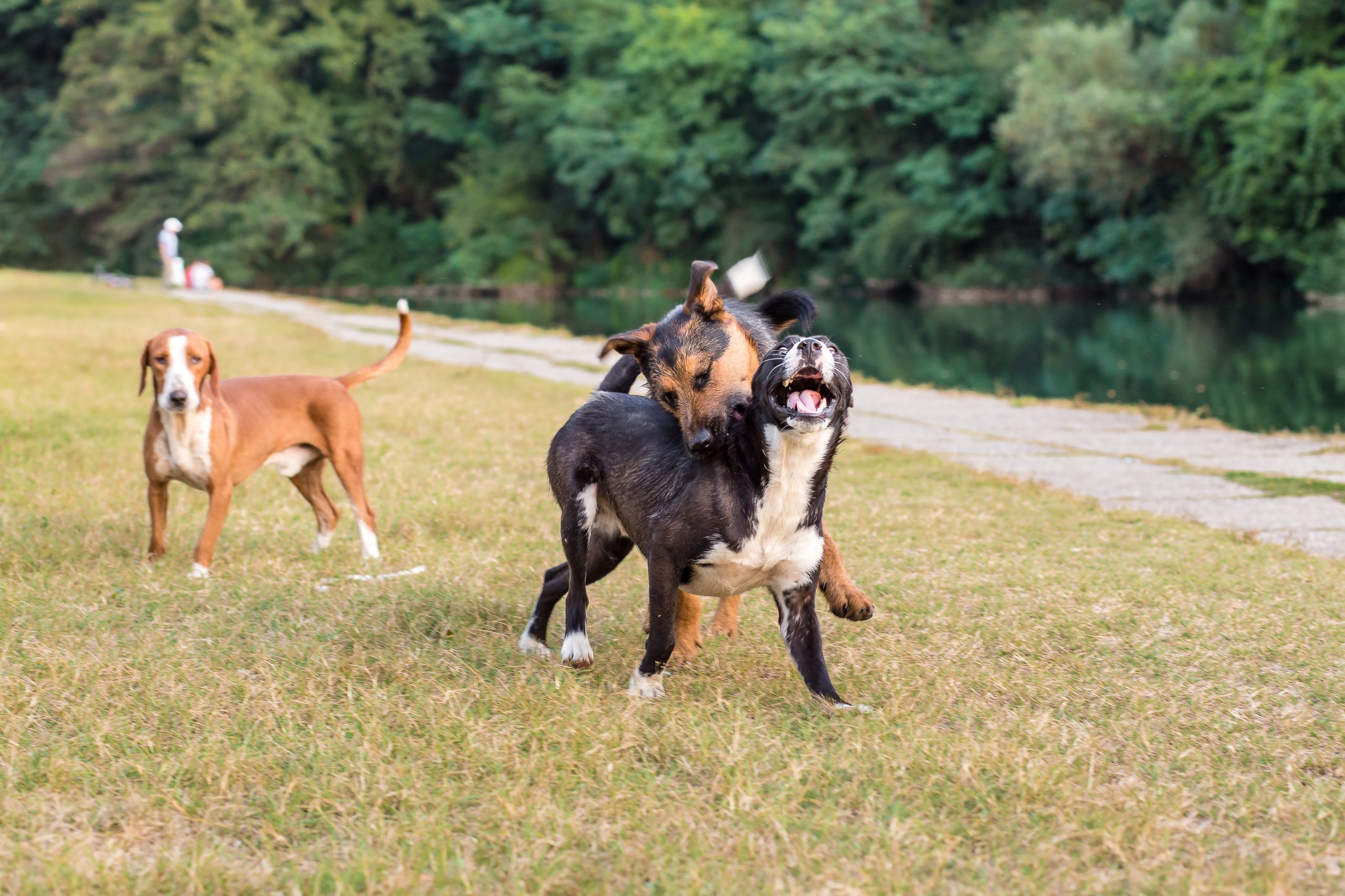 An Egyptian reality show is under fire from animal rights group PETA for using animals as pranks. The program, Mahadesh Fahem Haga, was aired as a Ramadan special. Clips from the show include dogs scared by fake explosions and a monkey being dangled by a chain.

A PETA spokesperson said in a statement, “This morning, PETA and the Society for the Protection of Animal Rights in Egypt (SPARE) sent an urgent letter to Egyptian TV network MBC Group urging it to end the use of animals in Mohamed Tharwat’s Ramadan TV special, the prank show. As you can see in the video, the show uses violence against animals: A monkey was held and dangled by a chain around his neck, a donkey was slapped in the face, a dog was deliberately frightened by a fake electrical explosion, and ducks were violently thrown, among other incidents. “

The letter continued, “Airing this cruel show during Ramadan, a holy time for Muslims, is particularly offensive because cruelty to animals is discouraged in Islam. According to the Prophet Muhammad, those who are kind to every living being will receive an estimable reward. Not only are these pranks cruel to animals, some may also violate Egypt’s Penal Code, which states that “any major harm [to animals] shall be punished by a jail sentence that does not exceed 6 months or by a fine that will not exceed 200 LE.”All over the world, animals who are exploited in the film and television industries are subjected to stress caused by bright lights, loud noises, and forced contact with humans. They spend much of their lives confined, are hauled from one production to another, and often endure horrific conditions off the set.”

See more in this video: