Ducklings Saved After Being Intentionally Run Over by Car 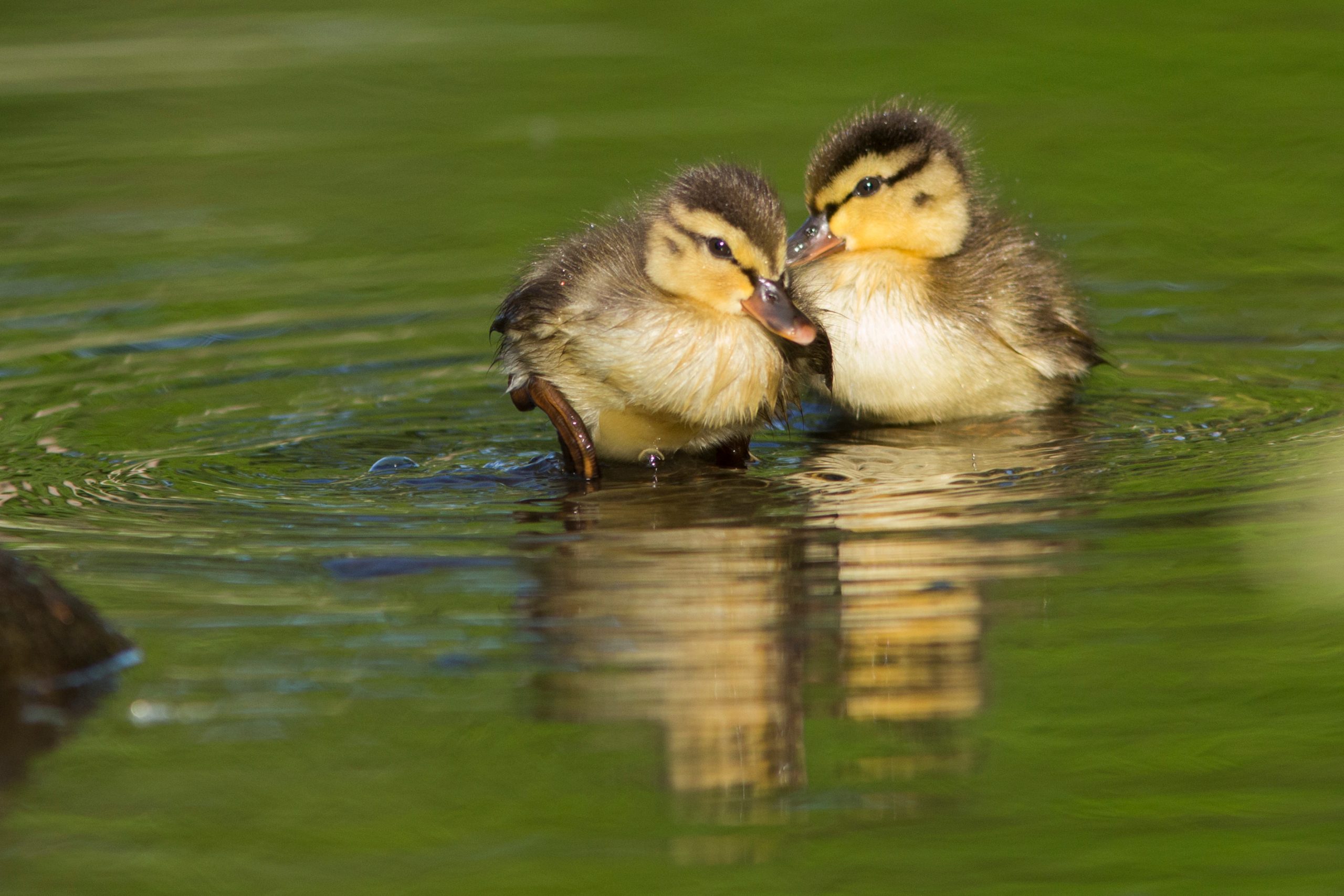 Seven ducklings were saved after their mother and two siblings were intentionally run over in the United Kingdom. A bystander witnessed the mother and babies “deliberately” hit by a driver that did not slow down in Luton.

The remaining ducklings were immediately gathered and are being looked after. Karen Hayward said, “In minutes we saw both the best and the worst of our society.”

The chicks were rounded up by “three colleagues, some builders, a couple of passers by and myself” and were terrified after the accident. Nickie Pearson, from Wildlife Welfare in Stevenage, said she is feeding the babies and protecting them.

Hayward posted on the “On the Spotted: Luton” Facebook page she wrote, “To kill a mother and two of her babies for no reason whatsoever other than your own enjoyment is beyond belief.” Pearson agreed with Hayward and said, “Hearing them crying is breaking me, I am so angry that someone could be so callous.” Pearson said that the ducklings will be released once they have feathers.

The ducklings will be released into a local pond and then into the wild later. Unfortunately the police could not apprehend the person that ran them over. A Bedfordshire Police spokesman said, “Under the Road Traffic Act there is no requirement for a motorist to report a collision with wildlife, and unfortunately this is not something we could investigate.”