Wildlife SOS pulled off an amazing rescue of a leopard who was in big trouble. 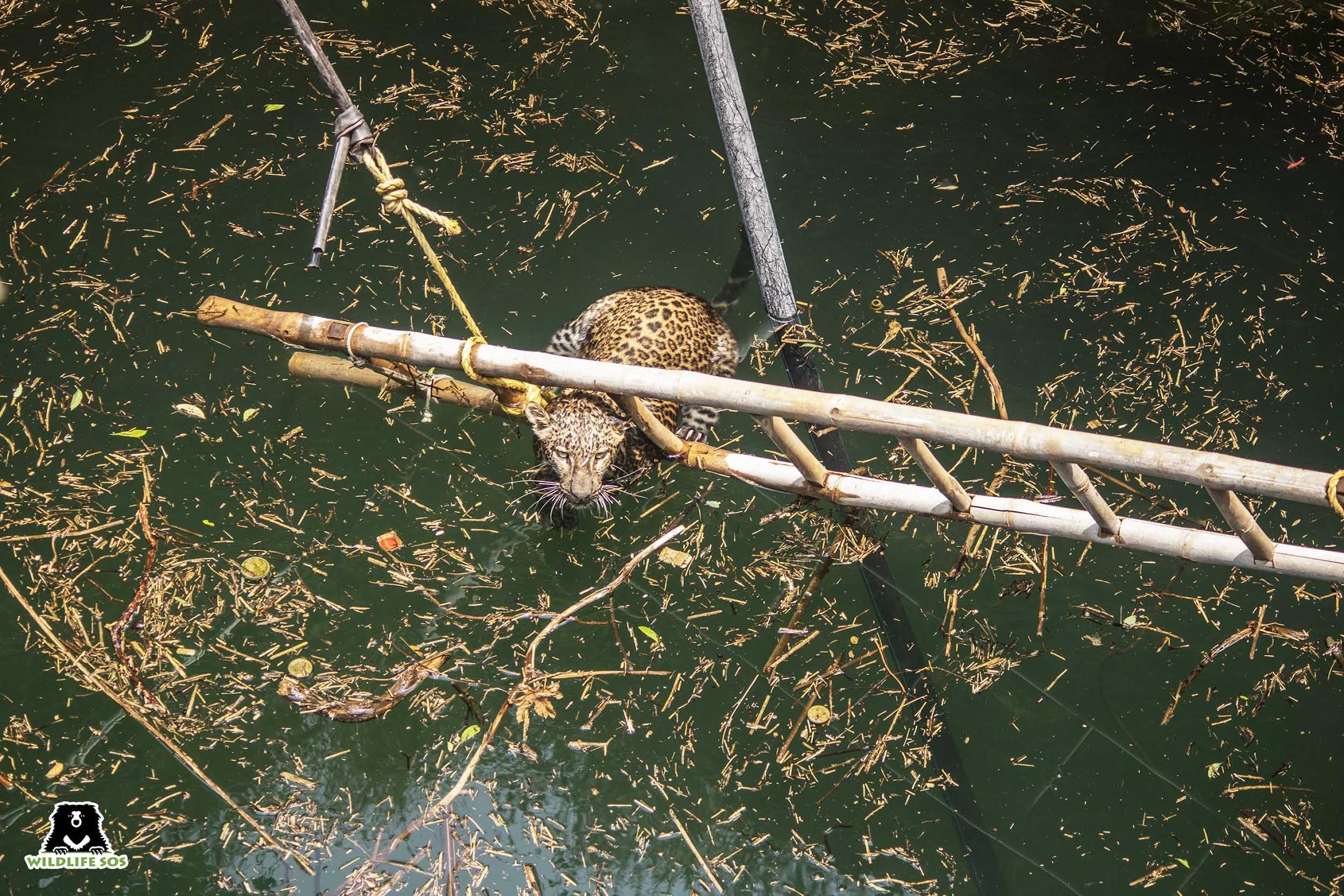 Villagers in Maharashtra heard an animal roaring for help and came to see what was wrong. They found a leopard who had fallen into a 25-foot-deep well and was struggling to stay afloat. Fortunately, the villagers immediately sprang into action, using a ladder to support her while they waited for rescuers. 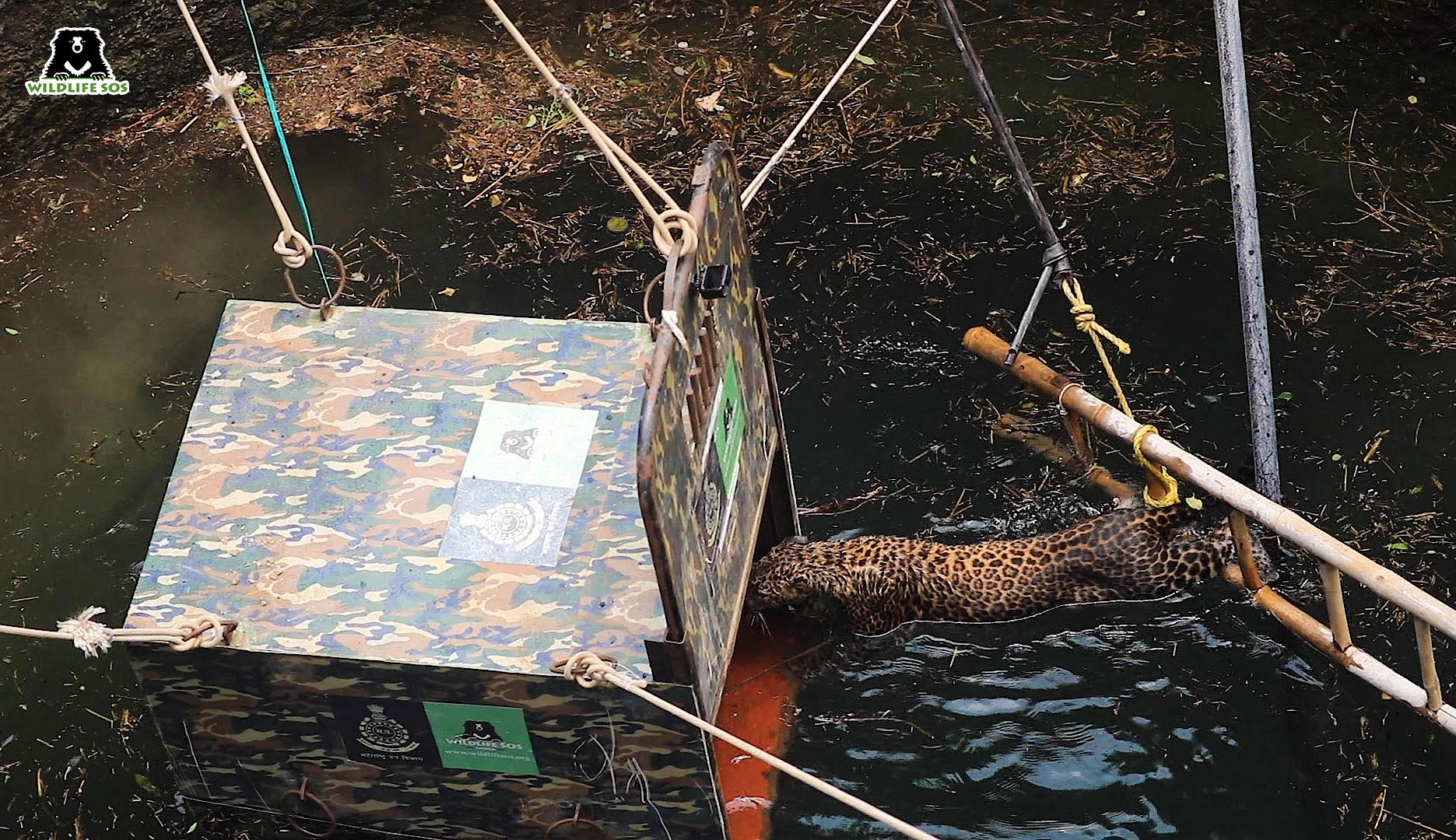 When the Wildlife SOS team arrived, they lowered a trap into the well, and the exhausted leopard quickly got in. She was transported to Wildlife SOS’s Manikdoh Leopard Rescue Centre for medical observation. They found that the fall had only caused minor cuts and bruises, so they were able to return her to the wild a few hours later! 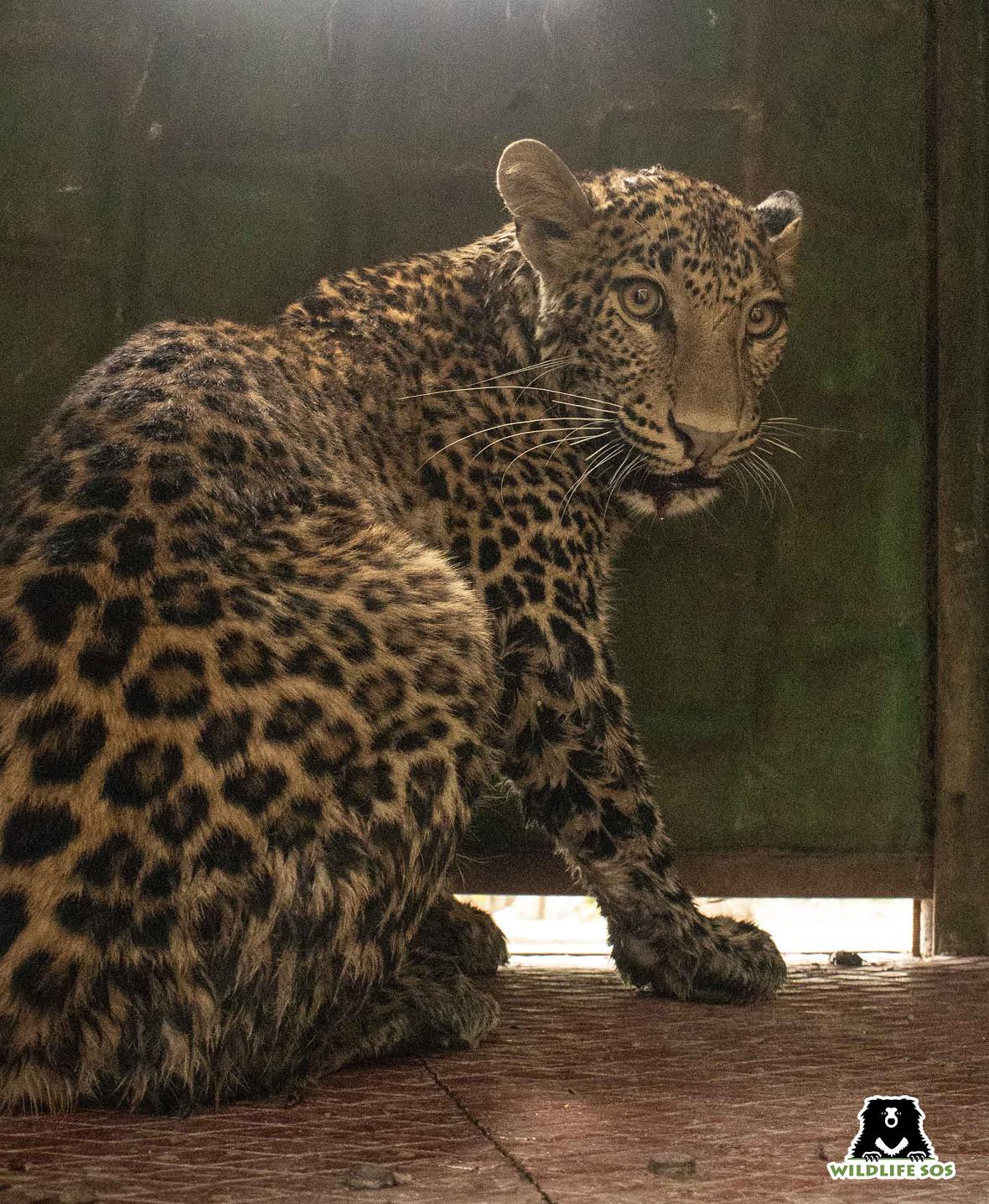 According to Kartick Satyanarayan, Co-founder and CEO of Wildlife SOS, “Open wells are a major threat to wildlife as most often animals end up drowning or succumbing to starvation and injuries.” Sign this petition to protect India’s wildlife from open wells!

Another wonderful reunion, thanks to Wildlife SOS! To support their rescue and rehabilitation work, you can donate here!