Dozens of Injured and Dead Koalas Found at Logging Site in Victoria, Australia 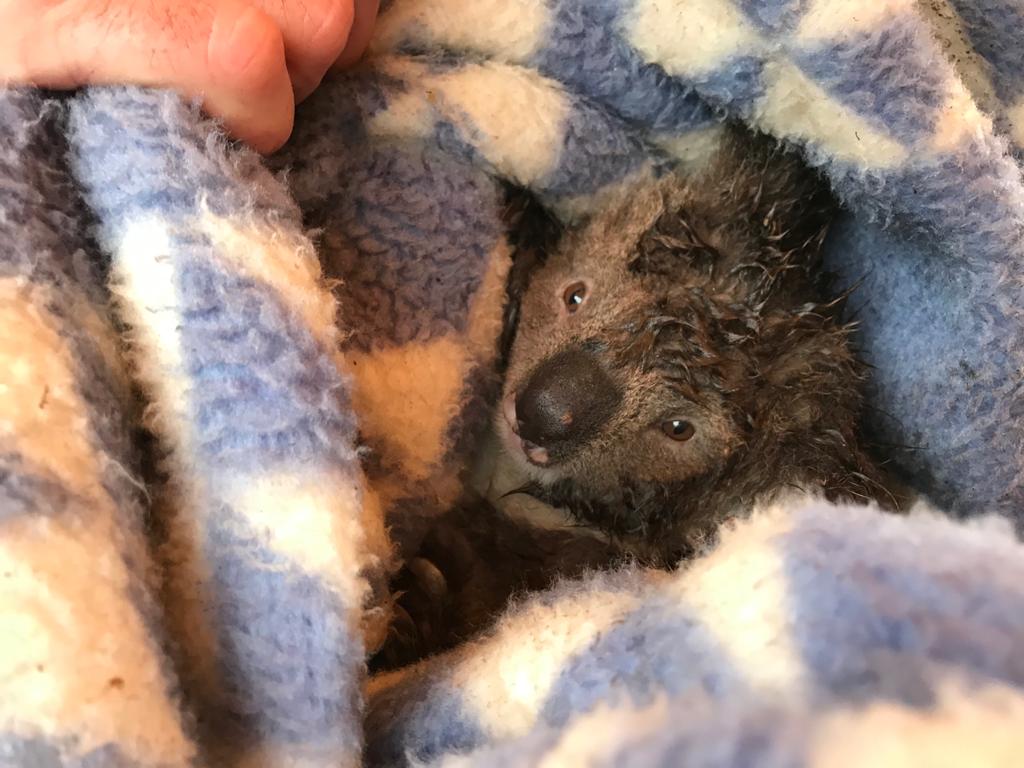 The devastating bushfires in Australia have killed one-third of the nation’s koalas. Many were left injured, burned, suffering, and many were burned to death. But long before the record-breaking fires, koalas were already in danger of extinction due to rampant deforestation. In fact, they were actually declared functionally extinct in 2019. This meant there weren’t enough breeding adults left to support another generation of the species. Unfortunately, there seems to be no end to their suffering and the threats continue.

Despite the very low population numbers, the deforestation threatening the survival of koalas continues. The World Wildlife Fund estimates that 980,000 acres of forest were cleared in Queensland in 2015 and 2016, which killed 45 million animals. In Queensland, Australia alone, between 2012 and 2016, 5,000 koalas lost their lives due to habitat loss.

Recently, a concerned citizen named Helen Oakley shared a video to Facebook in which she is in clear distress surrounded by emptiness where there were once trees. The blue gum plantation had been completely bulldozed with koalas still in the trees.

In the video, she says, “Australia should be ashamed, they’ve bulldozed 140 acres down and just killed all of our koalas.” She found ten dead koalas and dead dozens more were trapped, injured, and distressed. One was even found with a broken arm.

The dead koalas had already decomposed and Andrew Pritchard, Department of Environment incident controller says 25 of the koalas found had been euthanized as of Sunday, February 2nd. In total, there were 120 koalas on site and half has been assessed. They’re trying to save as many koalas as possible to eventually be rehabilitated. But they did not give numbers for the number of dead animals on the site.

Australian Forest Products Association chief executive, Ross Hampton said the forest industry is “appalled at what appears to be a callous act of animal cruelty.”

Organization Animals Australia sent teams to help the government care for the koalas that survived. Victorian environment minister Lily D’Ambrosio said: “Every Victorian can rightly feel not only appalled, deeply saddened and heartbroken, but angry. I am absolutely angry,” and that the government will bring those responsible to justice.

With the support of local authorities and wildlife carers, Vets are seeking to save as many of these precious animals as possible. We appreciate the of concern from so many caring people, but please know there is no need for further volunteers.

We will update when we can. 💔🐨 pic.twitter.com/ckBCmyOiWq

This cruelty is another hit to Australia’s wildlife and to the koala population specifically. Sign this petition demanding a proposal for a refuge that could help save Southeast Queensland’s koalas.