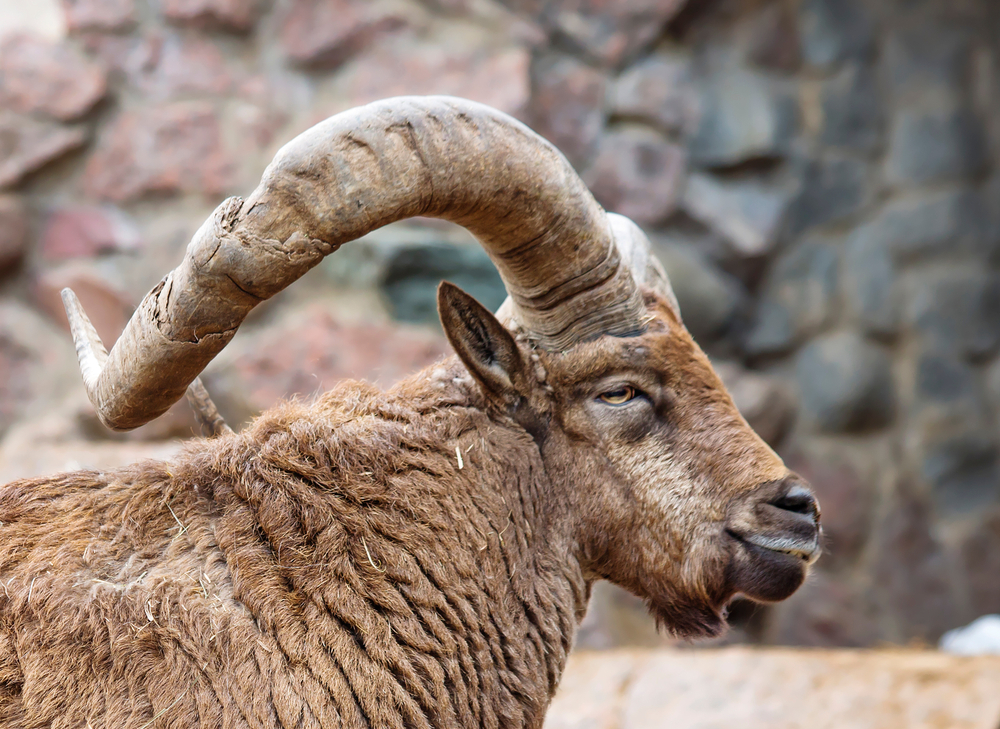 The Trump administration has made it clear that they want to attack and seriously weaken the Endangered Species Act (ESA) that protects animals at risk of extinction. Therefore, it’s no surprise that Trump’s son has no respect or regard for the ESA. ProPublica investigated and reported on Donald Trump Jr.’s summer trip to Mongolia, revealing that he shot and killed an endangered sheep that’s protected under the ESA.

While in Mongolia during the summer of 2019, Trump Jr. killed a rare argali sheep. The sheep has giant curving horns, which can run over 6 feet in length. Unfortunately, in many countries, trophy hunters can pay insane amounts of money to obtain permits to kill endangered animals. For instance, in Pakistan, trophy hunters pay ridiculous permit fees to hunt the endangered national animal, the Astore Markhor.

According to ProPublica, Mongolia is a young democracy that needs to be allies with the United States for political reasons. Trump Jr.’s political connections, family, and wealth allowed him to get away with hunting and killing an animal already on the verge of extinction. Not to mention, he didn’t actually kill the argali sheep with a permit.

It was revealed that he was given the permit retroactively on September 2nd, when he was no longer even in the region where he killed the animal. That is extremely rare. One must have influence and power to do such a thing. As Washington University legal ethics professor Kathleen Clark says: “What are the chances the Mongolian government would’ve done any of that to someone who wasn’t the son of the United States’ president?”

Although Trump Jr.’s spokesman claims the trip was bought before his father was even elected, Trump Jr. used government resources during this hunting trip. Both the United States and Mongolia sent security services to accompany Trump Jr. on this hunting trip. It’s ironic that someone killing animals in need of protection is being protected as he does it.

As the son of the president of the United States, Trump Jr. holds political influence and as Professor Clark says, allows the opportunity for foreign governments to curry favor with the Trump administration and family. No one, not even a president’s son should be allowed to kill endangered animals. It’s devastating that there is a legal way to do it with permits, but he didn’t even complete that process.

Sign this petition demanding that Trump condemn trophy hunting! His sons aren’t any better than the average trophy hunter that takes pleasure in killing living beings and feels entitled to take lives.