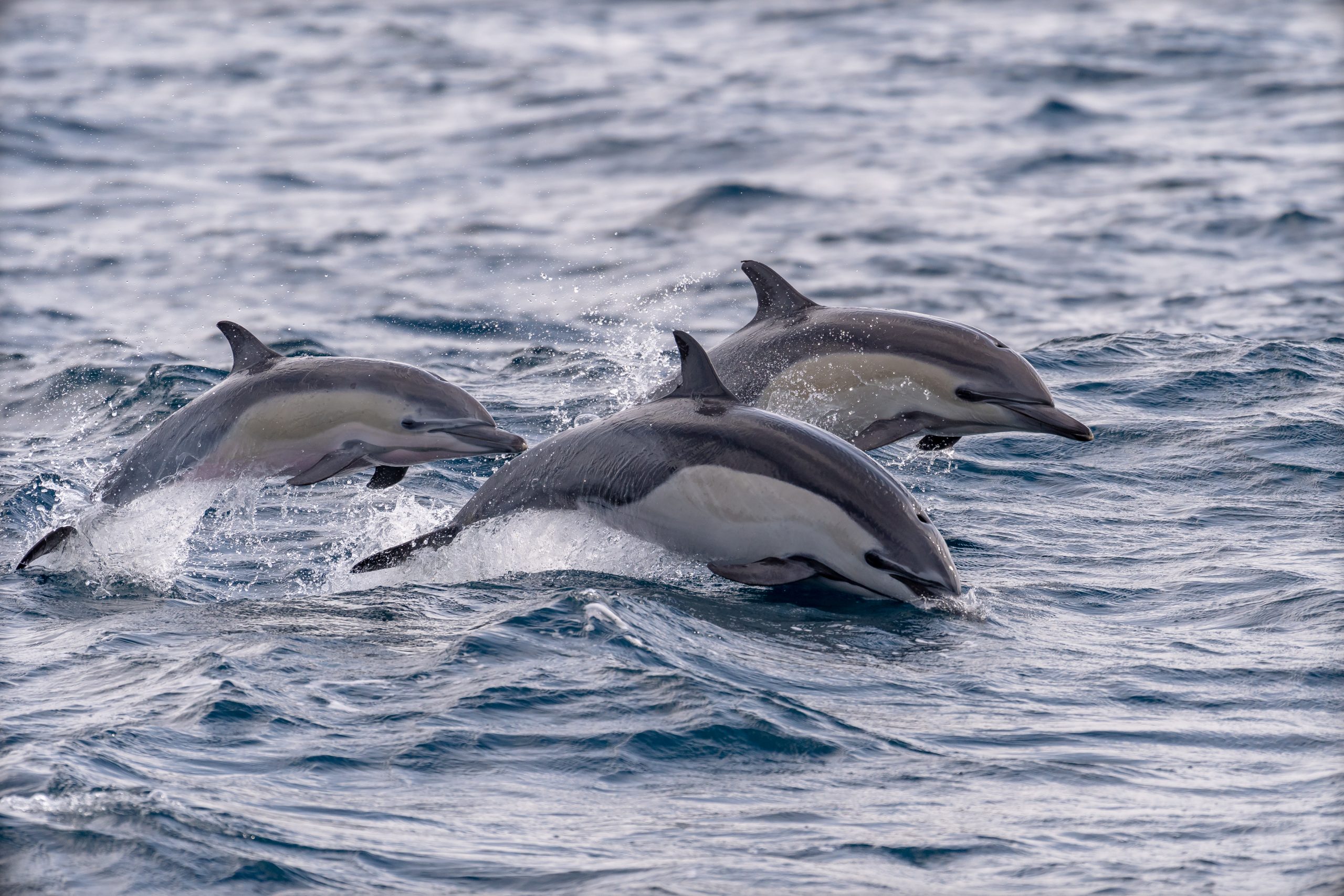 A reward has been offered after two dolphins were found with gunshot and other wounds in Florida in February. Federal authorities are now asking for help for information about two male dolphins found with what appeared to be gunshot wounds.

One dolphin was found in Naples and one off the shore of Pensacola. Officials believe they the animals were wounded by bullets or by stabbing, possibly both. 29 dolphins have been stranded or found with evidence of being shot by guns or arrows since 2002.

Tracy Dunn, who is in charge of law enforcement for the southeast division of NOAA, said of the findings to the New York Times, ” It’s very difficult to solve without the community coming forward.” And added that the deaths were, “some of the worst cases we have seen.”

Biologists believe that animals’ deaths are linked to people feeding the dolphins. As dolphins become comfortable with feeding, they become more comfortable with boats and people and can be exposed to dangerous people or situations.

Stacey Horstman, a bottlenose dolphin conservation coordinator at NOAA, told the New York Times, “When dolphins are fed, their behavior changes. They lose their natural wariness of people and boats. The best advice is not to feed them, not to reach out to them. The seemingly innocent act of feeding dolphins can lead to harm and something like this.”