Why We’ll Settle in Court, but Never Stop Fighting for Whales and the Oceans 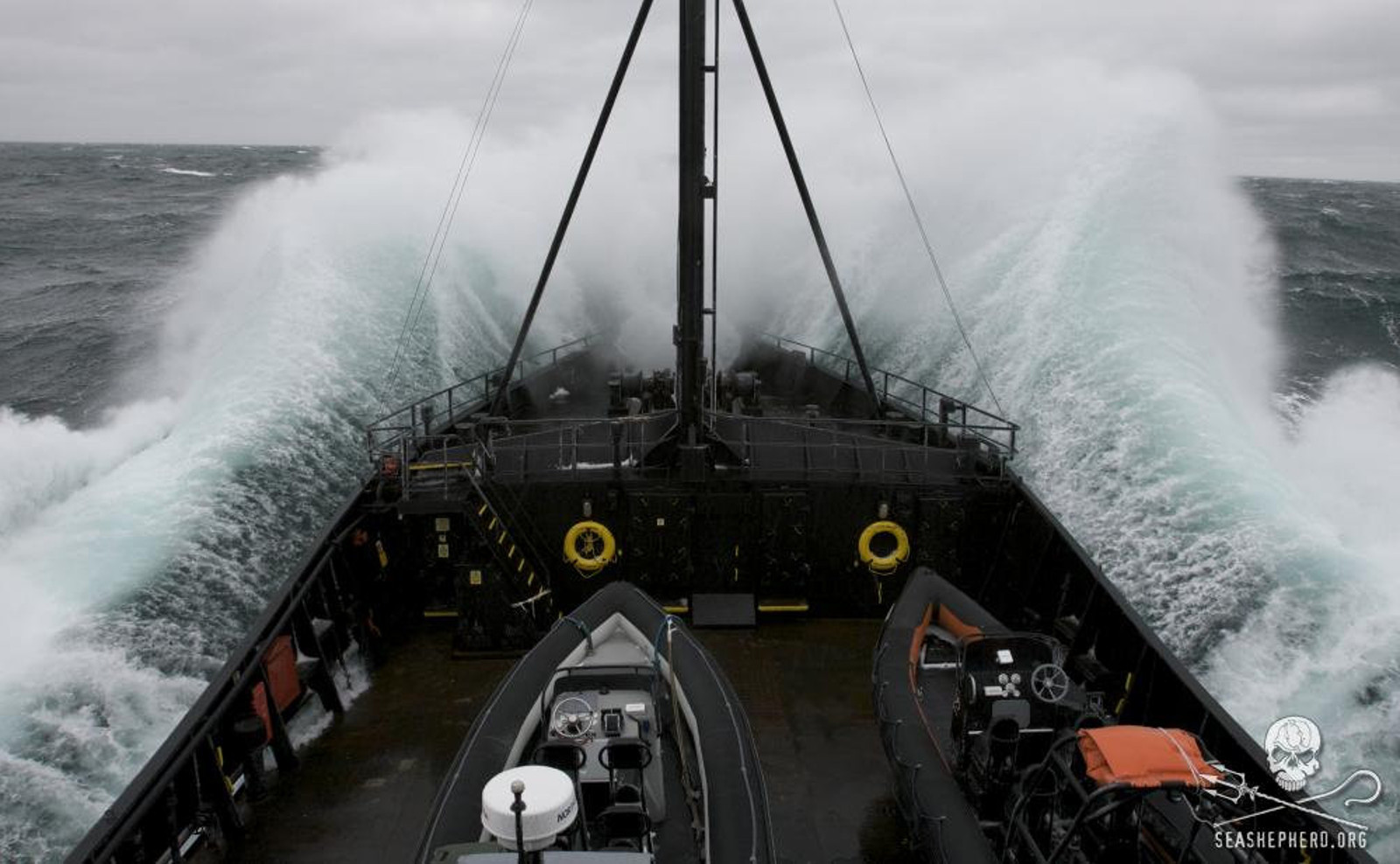 Another court battle is over, and there will surely be more to follow. On Monday, Sea Shepherd USA resolved its long-running legal dispute with Japan’s Institute for Cetacean Research (ICR) over whether Sea Shepherd USA and affiliated parties were in contempt of a 2012 injunction entered by the Ninth Circuit Court of Appeals. Under the terms of the settlement, Sea Shepherd USA will pay ICR $2.55 million in exchange for dismissal of ICR’s action seeking more than $4.1 million in damages related to contempt and the dropping of all claims against former Sea Shepherd board members.

Some questions have been asked regarding the funding for this settlement, and our statement that the funding did not come from donor dollars. Obviously, Sea Shepherd is powered by donor dollars, and all of our successes can be ultimately traced to our generous supporters. However, recently we have gained some legal victories and settlements that have enabled us to start a legal fund that will cover the settlement in this case. The bulk of the money for our payment to ICR comes from the settlement of other legal actions, the terms of which are confidential and we are unable to publicly discuss. In addition, in March, Sea Shepherd was fortunate to win a victory in the Supreme Court of the United Kingdom in the case of Sea Shepherd UK vs. Fish & Fish Limited, which resulted in the court ordering us to be reimbursed for our legal expenses, as well as to have a bond that we had posted returned to us. Although this money may have originally come from our generous donors several years ago, the return of it to us was an unexpected windfall that helped to start our legal fund.

Some of our donors have understandably objected to our paying even a single cent to the “whale killers.” But Sea Shepherd is a law-abiding organization. We believe we abided by the Ninth Circuit’s Injunction, as the special master who presided over our trial found, and that the Ninth Circuit Court of Appeals was incorrect in finding us in contempt. We even attempted to have the highest court in the land, the U.S. Supreme Court, reverse the decision by the Ninth Circuit. However, the Supreme Court only hears less than one percent of the appeals it is asked to consider, and it declined to hear our case, so the Ninth Circuit’s ruling stands. There is nowhere else for us to appeal.

As a law-abiding organization, we thus have no choice but to abide by the Ninth Circuit’s ruling, which held that we were liable for “damages” to ICR. ICR had already asked for $4.1 million in damages, a figure that would likely climb to $5 million with additional attorneys’ fees for which ICR would have sought to hold Sea Shepherd responsible. Given the Ninth Circuit’s ruling, paying ICR nothing was not a choice we had within the bounds of the law – the question was how much we would pay them, and how much longer we would fight about this in court. So we decided that rather than paying our attorneys to fight for another year in court – and then end up paying ICR as much as $5 million – we should settle for half that price now, and put this particular legal battle behind us.

When viewed in context, this money is money well spent.

When you directly intervene against the efforts of powerful and wealthy forces that are seeking to destroy our oceans, you can expect that they do whatever they can to stop you, including using the court system.

We therefore have to understand that court battles (and even occasional court losses) are a part of “doing business” as Sea Shepherd. Indeed, this conflict has helped us to understand the importance of creating a legal arm of Sea Shepherd that is ready to wage Sea Shepherd “campaigns” in the court system. Sea Shepherd intends to fight back in the courts as it does on the oceans, as it is now doing against ICR in the continuing litigation in federal district court, in which we are seeking to have ICR enjoined from continuing to kill whales and from using violent activities to protect its illegal slaughter. When any of our opponents take us on in court, we guarantee that they will not find us to be an easy target.

And in the larger picture, the $2.55 million was a small price to pay in our continuing efforts to expose and bring a halt to illegal Japanese whaling in the Southern ocean.

The most important legal case was won by the whales last year, with the verdict of the International Court of Justice (ICJ) condemning the Japanese whaling operations in the Southern Ocean as illegal. The U.S. Courts may have sided with the whalers condemned as poachers by the ICJ, but the ICJ sided with the whales.

The fleets of Sea Shepherd entities around the globe are now stronger than ever before with eight vessels on the water and a fast long-range vessel being built and slated for completion by September 2016. And of course the real strength of the movement lies with the thousands of Sea Shepherd supporters and volunteers around the world.

Only one, Sea Shepherd USA, was subject to the injunction granted to the whalers by the Ninth Circuit.

Globally, the Sea Shepherd movement now has more ongoing campaigns than ever before, defending turtles, dolphins, seals, whales, fish, birds, krill, and so many other species threatened by illegal activities.

What Sea Shepherd does is not easy, nor is it everyone’s cup of tea. Sea Shepherd acts and intervenes to uphold international conservation law where nations lack the political or economic will to do so. Sea Shepherd entities operate in total on no more than 5 percent of the budget of Greenpeace, yet Sea Shepherd has more ships and more volunteers stationed at sea and on the beaches of the world. Sea Shepherd simply does more with less because of assets more important than money –passion, courage, patience, imagination, and resolve.