Dogs Beaten, Tied in Plastic Bag and Dumped Into River by Owner Who Didn’t Want Them Anymore 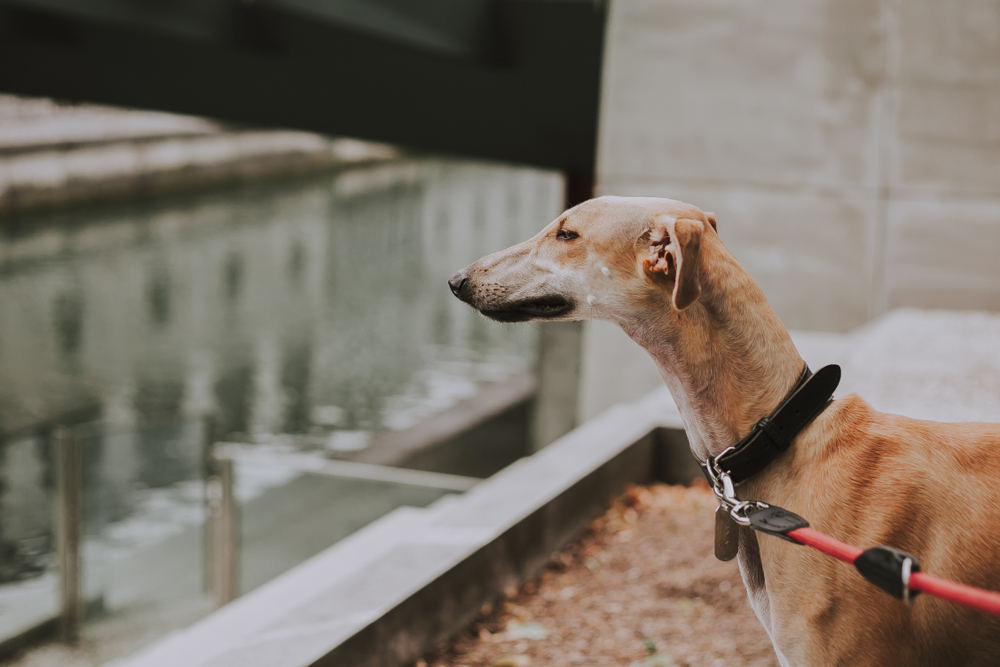 Two bike riders found dogs that had been tossed into a river in Spain. The Spanish Civil Guard said in a press statement that three dogs had been beaten, tied, and put into plastic bags to be thrown into a river. The terrible crime was committed near Seville, Spain.

One dog survived the ordeal. The animal was found beaten and with sores on its body. According to reports, the dogs were all microchipped and belonged to the same owner. All three dogs were Spanish sighthounds.

Olga Diana, president of the El Amparo del Sur animal protection association was called to the scene by the bikers, according to the Daily Mail. According to Diana, the bikers “‘saw there was a nose coming from one of them (the bags) and the bag was open and the dog ran away but it came back by itself shortly after.”

A sixty-year-old resident of a nearby town is being investigated by the Spanish Civil Guard. The rescued dog was taken for veterinary care and will be put up for adoption. The dog, named Gabi, was infected with parasites and was severely malnourished. While the investigation into the incident is still open, activists are speaking out against the terrible treatment.

Javier Sanabria, coordinator of the political party PACMA (an animal rights political party) in Seville said that killing sighthounds is unfortunately common in the area, “for many reasons, they are getting old, they are useless because the animal does not have the skills they want, but not all greyhounds are hunters or have the skills for hunting. According to reports from Affinity, more than 50,000 greyhounds are abandoned in Spain every year.”

The investigation is ongoing and no arrests have been made so far.

Read more recent animal news in One Green Planet, including the increase in dogs used for animal testing in France and the monkeys in Thailand used to harvest coconuts.

For more Animal, Earth, Life, Vegan Food, Health, and Recipe content published daily, subscribe to the One Green Planet Newsletter! Also, don’t forget to download the Food Monster App on iTunes — with over 15,000 delicious recipes it is the largest meatless, vegan, and allergy-friendly recipe resource to help reduce your environmental footprint, save animals and get healthy! Lastly, being publicly-funded gives us a greater chance to continue providing you with high-quality content. Please consider supporting us by donating