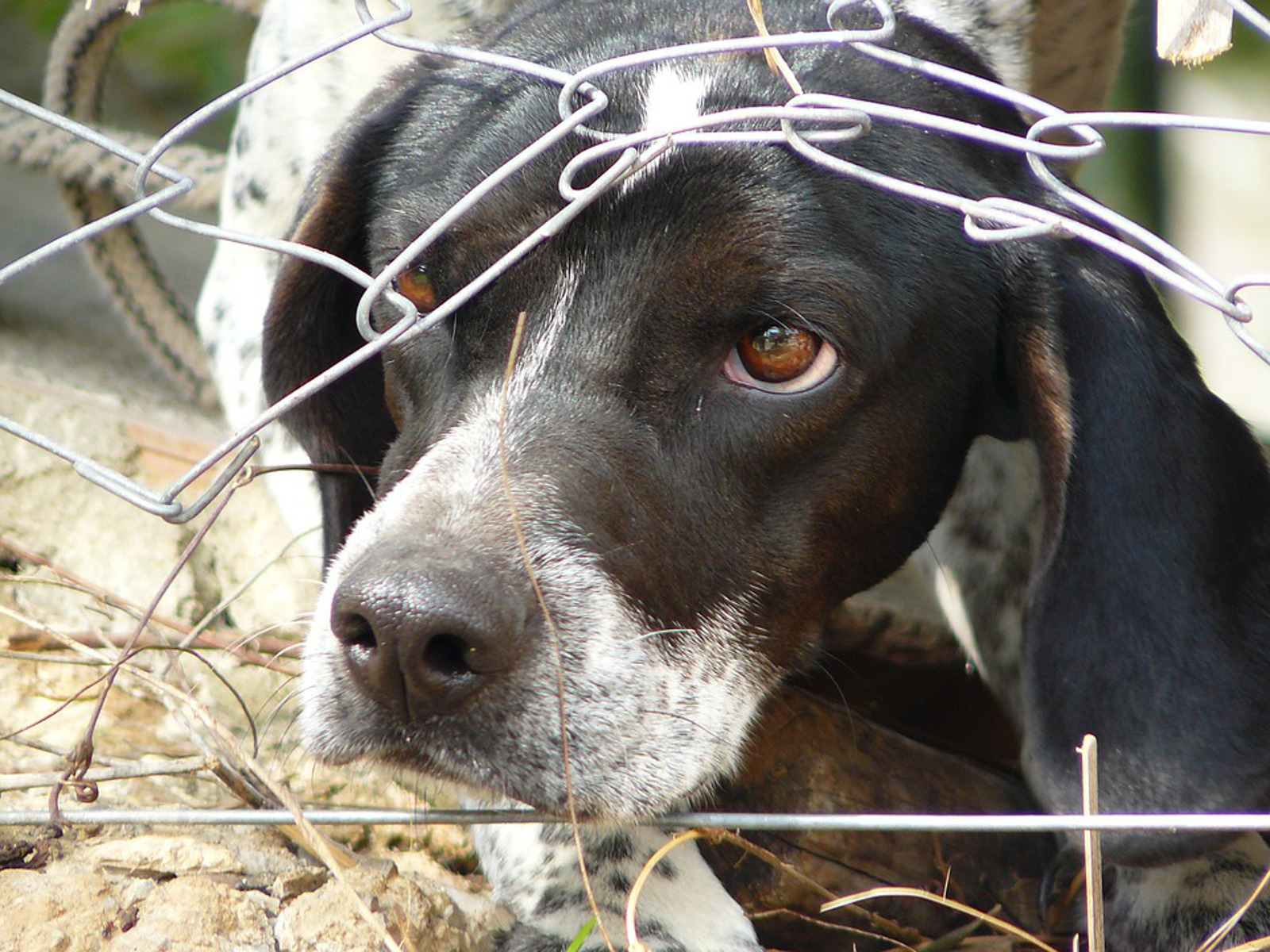 “How much is that doggy in the window” is the refrain of a common childhood nursery rhyme. It conjures up an adorable image of a sweet, innocent puppy sitting happily in the window of a pet store, just waiting for a loving pet parent to swoop in and provide them with a caring forever home. However, the nursery rhyme does not address how most puppies come to be in pet stores in the first place – because the reality is far from adorable.

Puppy mills are large commercial dog breeding facilities, typically run on a “factory farm” model that prioritizes the owner’s profit above the dogs’ health and well-being. Breeding dogs in such facilities are typically confined to tiny, crowded wire cages and provided with the bare minimum of care required to keep them alive. A chronic lack of space, insufficient nutrition, poor hygiene standards, and routine overbreeding of the dogs are par for the course in puppy mills, causing a number of serious health issues for the dogs. These issues can include severely matted fur; eye, ear, and throat infections; dental problems; and severe genetic deformities such as cleft palates.

The best-looking puppies to emerge from the breeding process are put on sale through pet stores and other outlets, while those who are not considered eligible for sale will be used as breeding dogs until their productivity declines … at which point they are euthanized.

In recent years, public awareness of the horror behind puppy mills has begun to grow. A number of rescued puppy mill dogs have inspired their guardians to go public with their stories and raise awareness about the abuse in such facilities. An Italian greyhound named Lily inspired Theresa Strader, to establish an organization called National Mill Dog Rescue (NMDR). Harley, a sweet one-eyed Chihuahua who was rescued by Dan and Rudi Taylor, also helped many members of the public to become more well-informed about the puppy mill industry. In addition, a number of U.S. cities, including San Francisco, Boston, Philadelphia and Los Angeles, have banned the sale of puppy mill dogs in pet stores.

However, there is still a lot of work to do before the puppy mill industry can be brought to an end. Luckily, North Shore Animal League America (NSALA) is taking action on this issue. They have launched a petition on Care2 that aims to ban the sale of puppy mill dogs in pet stores all over the country. The petition has already garnered over 16,500 signatures from animal lovers who want to ensure that steps are taken to bring the puppy mill industry to an end.

“As the world’s largest no-kill animal rescue and adoption organization, we believe all animals deserve the medical care, love, and attention they need for a chance at a happy life,” states NSALA. They feel that no dogs should be forced to suffer the cruelty of being used as a breeding machine in an overcrowded, unsanitary puppy mill … and if you agree, be sure to sign the petition today! For more information on puppy mills – and how you can make a difference – read the links below.