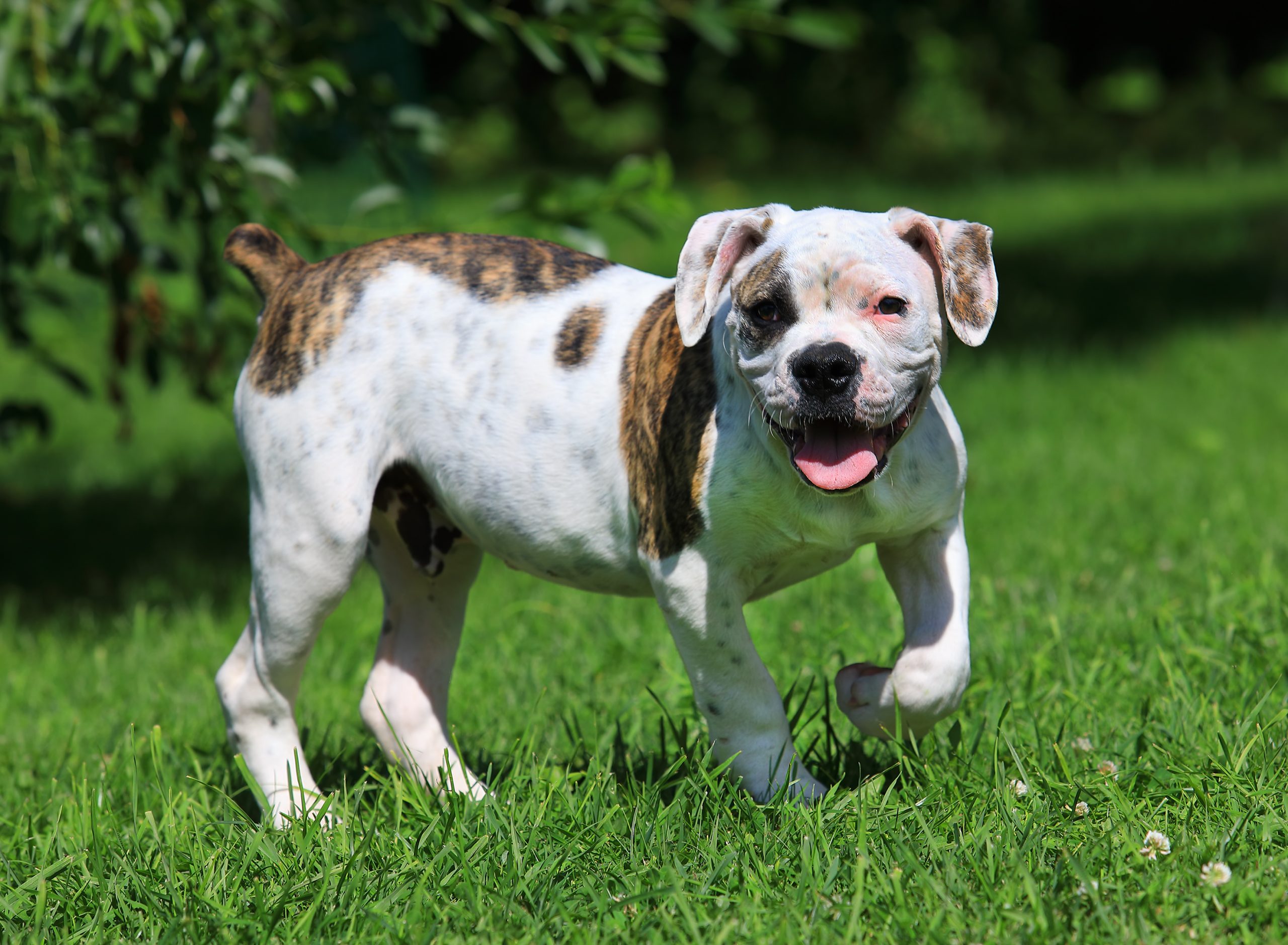 A UK dog owner is in jail after his dog was found unconscious and covered in blood. According to the Mirror, Gary David Bell, of Keighley, West Yorks, will receive 16 weeks of jail time and is banned from keeping animals for the rest of his life.

His dog, Smiler, was found last year with horrific injuries and was rescued by the RSCPA. Rescuer Sarah Bagley described the rescue, “I went to Bell’s home with police after having a couple of dealings with him about his dog Smiler…and becoming increasingly concerned about her. Initially there was no reply, then myself and one of the police officers heard heavy breathing through the ground floor bathroom window. I was horrified to see Smiler in the bath with a bloodied tea towel on her head. A friend of Bell’s let us into the property and we found Smiler barely conscious. She and the bath were wet and there was a bottle of human shampoo and Flash household cleaner which appeared to have been used on her. Between us we were able to get her out of the flat and I rushed her straight to a local vet practice.”

Smiler received a week of supervised treatment for her two wounds requiring stitches, alongside bruising and a loose tooth. Bell denied the charges but veterinarians confirmed that the injuries weren’t accidental.

Today, Smiler is fully recovered. According to Bagley, “She is recovering well, gaining weight, her skin and coat are improving and she seems to be a much brighter, happier dog. Smiler is currently being cared for by the great staff at RSPCA Sheffield where everyone absolutely loves her and she will be put up for adoption soon. She is a very sweet dog who loves people and I can’t wait to hear that she’s thriving in a loving new home.”

Sign this petition to increase jail time for animal abusers in the UK:

Read more news on animal abuse in One Green Planet: