Do People Feel More Empathy For Animals or Other Humans? It’s Complicated. 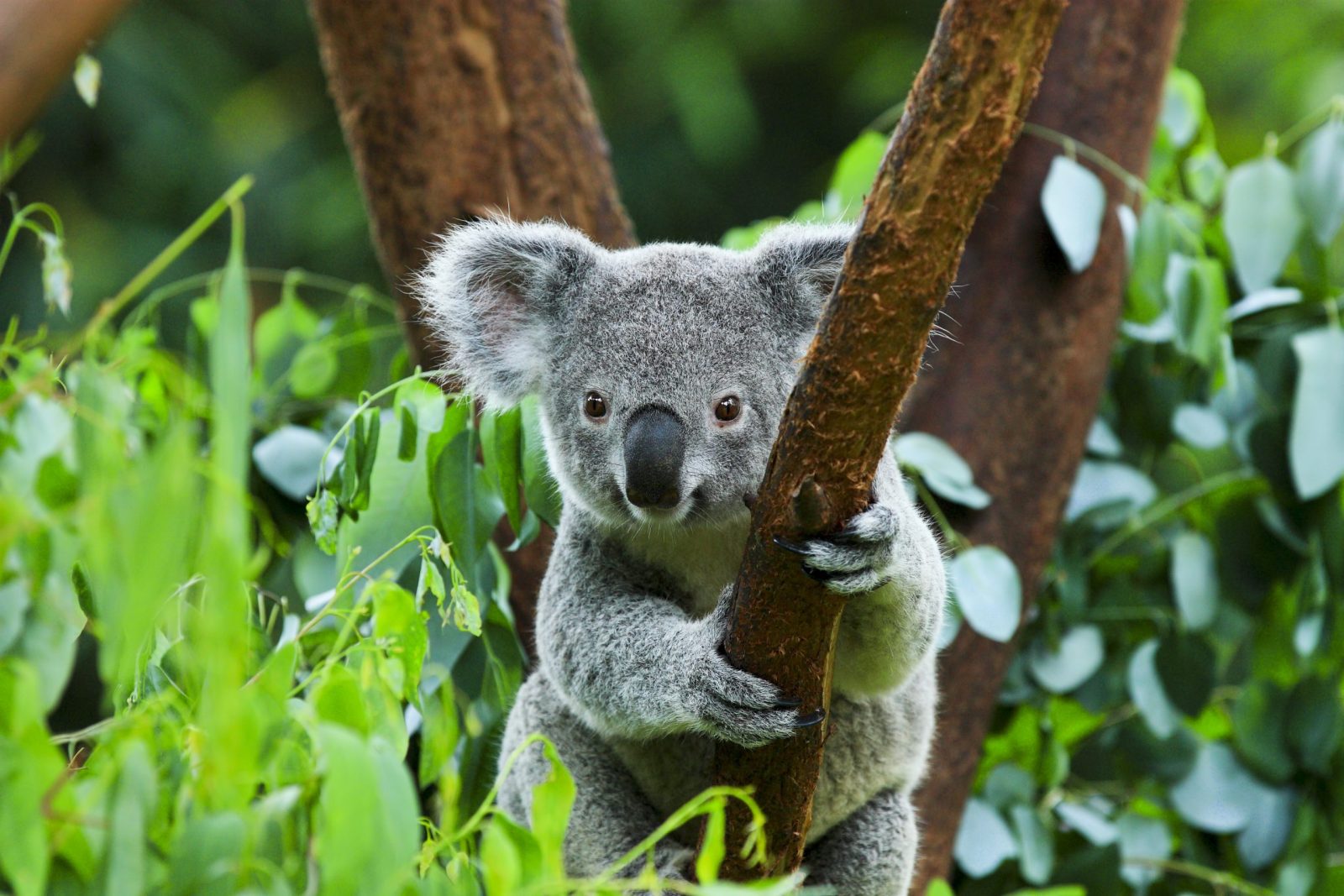 Are people more likely to feel empathy for animals than other humans? According to new research, it’s not that simple.

Researchers found that when people had to choose between empathizing with a human stranger or an animal (a koala bear), participants were more likely to empathize with other humans.

The second experiment found that a person was more likely to choose empathy with an animal than another human. Daryl Cameron, associate professor of psychology and senior research associate at Rock Ethics Institute at Penn State, told Futurity,

“It’s possible that if people are seeing humans and animals in competition, it might lead to them preferring to empathize with other humans,” Cameron said. “But if you don’t see that competition, and the situation is just deciding whether to empathize with an animal one day and a human the other, it seems that people don’t want to engage in human empathy but they’re a little bit more interested in animals.” The researchers concluded that the results suggest that context matters. If people are faced with both a human and an animal, it is made into an almost competition and may lead to them choosing their species and empathizing with humans.

“Once humans and animals were no longer in competition, the story changed,” Cameron said. “When people had the chance to either empathize with or remain detached from a human stranger, people avoided empathy, which replicates the previous studies we’ve done. For animals, though, they didn’t show that avoidance pattern. And actually, when we decoupled humans from animals, people actually were more likely to choose to empathize with an animal than a human.”

“If people perceive choices about empathy in a way that makes it seem like we need to choose between humans or animals with no compromise—for example, choosing between using a parcel of land or conserving it for animals—they may be more likely to side with humans,” Cameron continued. “But there may be ways in which those conversations could be tweaked to shape how people are thinking about managing their empathy.”