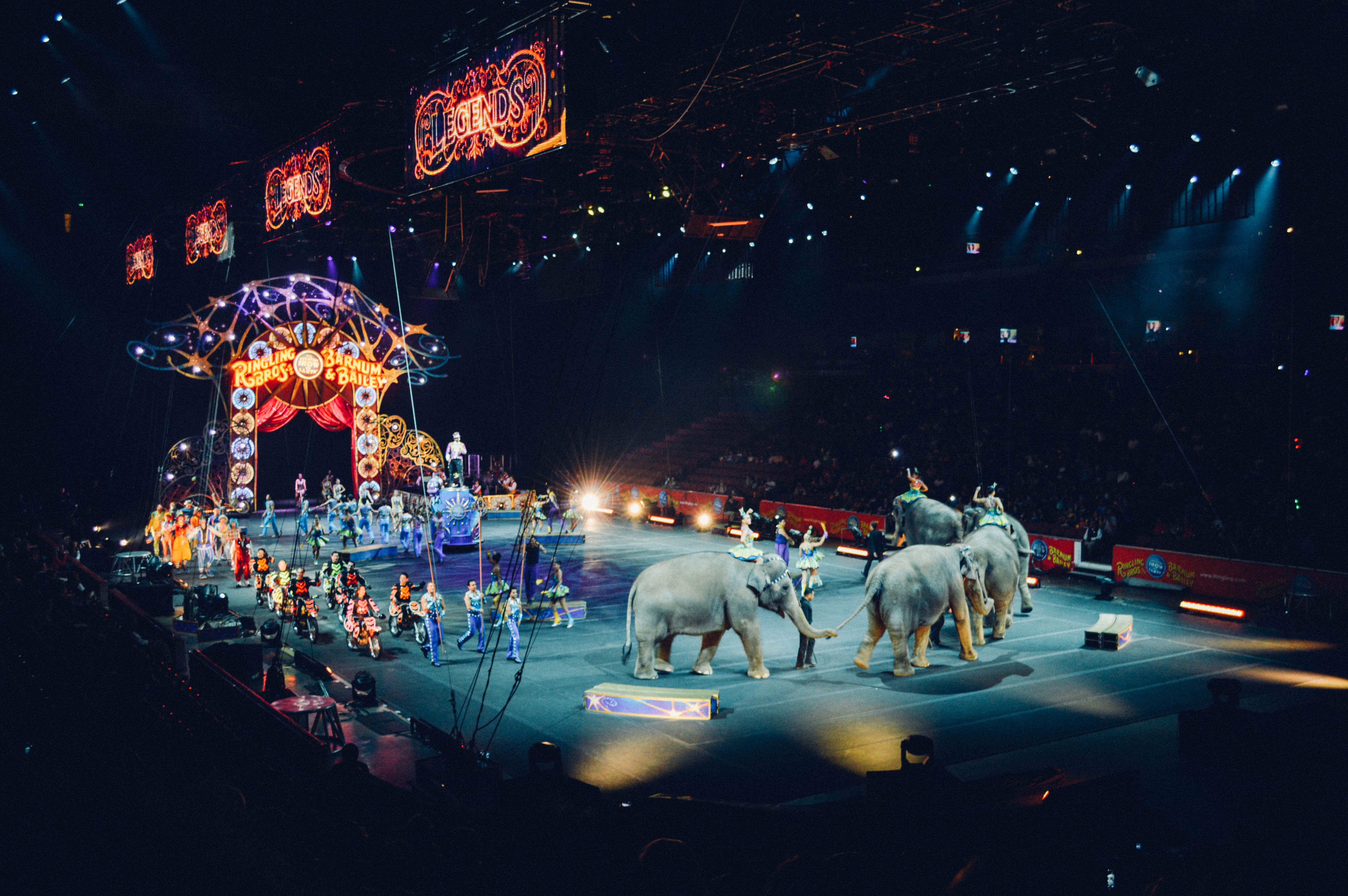 Denmark purchased 4 circus animals for 11 million kroner ($1.6 million) to free them from the circus life and move them into retirement. According to the Associated Press, Denmark will be banning wild animals in circuses later in 2019. This retirement follows multiple wild animal circus bans taking place across the world.

The newly protected elephants, Lara, Ramboline, Jenny, and Djunga will be under the care of Animal Welfare Denmark until they are placed in a permanent home. Circus owner Benny Berdino said, “I am pleased that they can now retire from work and enjoy a well-earned rest.”

Circuses that feature animals have been under fire from animal rights groups for many years. Circus animals are exposed to terrible conditions, spend excessive time in cages and are trained using physical punishment. For decades, undercover investigators have been releasing photos and news of these horrors.

Read more One Green Planet articles on the treatment of animals in circuses and sign the petition here.