Deer Rescued by Fishermen Half Mile Out at Sea 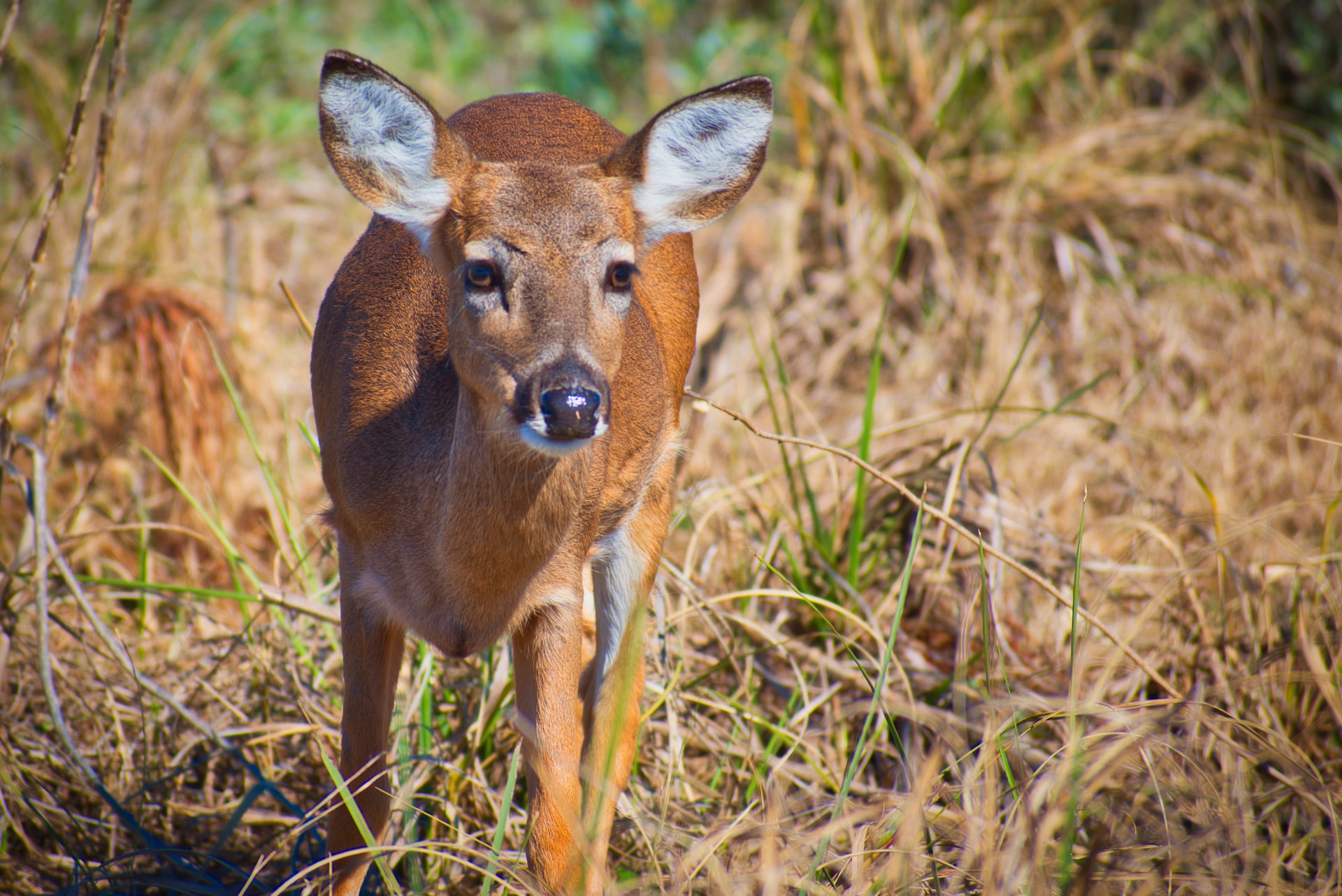 Fishermen recently found a surprising animal swimming half a mile out at sea.

Mark Bowditch was on a mackerel fishing charter out at sea when he spotted something moving in the water. The object was a young red doe that was struggling to keep her head above the waterline. The crew got to work, rescuing the poor animal. The deer was completely exhausted by the time she had been pulled up onto the boat.

Mark Bowditch said, “Initially, I just thought it was a basking shark swimming slowly across the surface. Then when I got a little bit closer, and it turned, I saw it had two ears!”

Bowditch brought the boat closer so that he and his guest could pull the deer to safety. They did so by creating a lasso with their mackerel lines.

After rescuing the deer and heading back to shore, Bowditch got into contact with harbor officials. Mark Bowditch’s children named the deer Bambi, and they released her near Nothe Gardens. Their release didn’t go as planned, as the deer seemed reluctant to leave her rescuers.

Bowditch said, “It wasn’t really ready to go because it was so tired, we tried to set it free by the trees, but it came back to us. The little deer came back down the bank and stood right beside me, so I gave it a stroke. Then it put its head on me, so I gave it a hug and told it that it was safe now, and it went back up the bank. It was such a lovely moment – it was as if the deer was thanking me. I’m just glad that it is okay.”