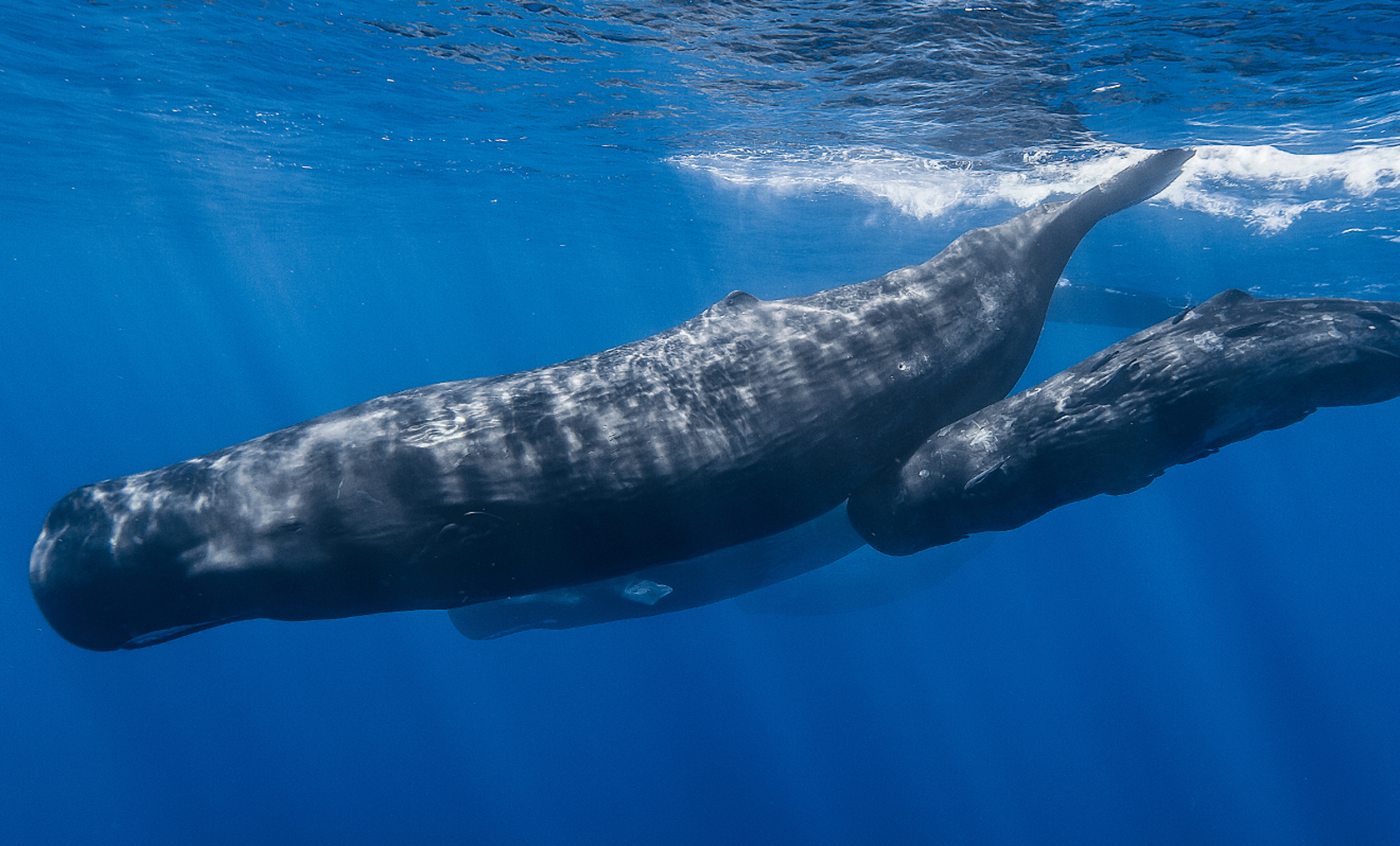 The Deepwater Horizon oil spill is an event that is not likely to fade from the memories of conservationists any time soon. In 2010, an oil rig located 50 miles off the coast of Louisiana burst, pouring 4.1 million barrels (equates to 200 million gallons) of oil into the Gulf of Mexico. Nearly four years later, the verdict that BP will be fined up to $18 billion dollars in damages for the gross misconduct that led to this disaster is quite vindicating, but it does not wholly solve the problem at hand.

While on the surface, the ecosystem of the Gulf appears to have recovered (the water and animals in the area are no longer covered with oil) there are residual impacts of the spill that are only now being explored. As part of Operation Toxic Gulf, Sea Shepherd and Ocean Alliance have set out to find out how much damage this spill has wrought on the Gulf ecosystem.

Looking for the Canary in the Coal Mine

Erwin Vermeulen, a member of the Operation Toxic Gulf crew aboard the Research Vessel Odyssey, has spent the past two summers surveying the Gulf. By taking biopsies from sperm whales, Ocean Alliance and Sea Shepherd are hoping to learn more about how to spill has impacted the ecosystem.

Vermuelen tells, OGP, “As apex predators, these largest of toothed whales [sperm whales] serve as bio-indicators – the canaries in the coal mine – of the health and balance of the Gulf and the entire food chain therein.”

While the vessel also identified and logged the other marine animals they encountered, the sperm whale was focus of their study. Vermuelen explains that the search for sperm whales began three years prior to when Sea Shepherd’s Operation Toxic Gulf began. The Odyssey is owned by Ocean Alliance and has been surveying the Gulf for the past five summers, starting right after the Deepwater disaster. Before the Deepwater Horizon spill, the boat spent five years (from 2002-2008) touring the oceans of the world, collecting biopsies of sperm whales. This important research now serves as the baseline for the findings of Operation Toxic Gulf.

A Typical Day Aboard the Odyssey

By profession, Vermuelen is a chief engineer, but on the Odyssey, he wore a few different hats. “It’s small crew mostly shares all the duties,” he explains, “So I would help out with engine room work, but also do navigational bridge watches, lookout for whales from the crow’s nest high up in the mast and do chores like vacuuming, washing dishes and cleaning the heads. I also took photos and wrote campaign blogs, as well as taking biopsies.”

Although days were long and hours spent working were longer Vermuelen explains, “I’ve worked my enture adult life at sea so, of course, I love the environment and the wildlife within it. Watching cetaceans never gets boring for me.” He also mentions the fact that being able to wear t-shirts, shorts, and no shoes in the Gulf was nice too. We don’t blame him!

It is clear that people work to protect the things that they love, and the hard work put in by all of the crew members on board the Odyssey, has provided key insight into the threats facing the animals of the Gulf, helping us to understand the potential long-term impact of the Deepwater Horizon spill.

“You don’t notice anything directly about the animals we encountered, and that is exactly what this study is about. The aim of Operation Toxic Gulf is to study the chronic, long-term effects of the disaster.” He continues, “The immediate effects were clear. Birds, marine mammals and turtles were washing up dead, covered in oil, on the beaches. Once the dead were buried, the beaches superficially cleaned up and the oil at sea dispersed out of sight, the U.S. government and BP spread the message that the disaster was over and the Gulf was “okay” again. We are proving them wrong.”

What Operation Toxic Gulf has Taught Us

In fact, it would appear that it is the long-term effects that BP hopes will not be considered when consumers look to their brand. By fixing the superficial spill, mainly accomplished by releasing chemicals called “dispersants” into the water, the company was able to prevent oil from spreading and mitigate the so-called “damage.”

However, as the data collect by the Odyssey shows, these dispersants are actually causing long-term damage in sperm whales.

“The most shocking things are not what happened during campaign, but the results coming out of the laboratories,” says Vermuelen.

One of the two studies published on their findings, published in the journal Aquatic Toxicology, titled, “Chemical dispersants used in the Gulf of Mexico oil crisis are cytotoxic and genotoxic to sperm whale cells,” illustrates how dispersants have impacted the sperm whale population.

Vermuelen explains, “If something is cytotoxic, it kills cells; if it is genotoxic, the cells live but their DNA is damaged. DNA damage is well recognized as a potential precursor to cancer, so chemicals that are both cytotoxic and genotoxic are clearly not a good thing – particularly, as in this case, when you have damage at low doses.”

A second study found that the samples taken from Gulf sperm whales compared to sperm whales elsewhere show significantly higher levels of these dispersant metals. Vermuelen asserts, “the sperm whales in the Gulf are likely the most polluted, the most toxic on the planet.”

As mentioned before, the sperm whale is the top of the food chain, meaning these harmful toxins are likely present in all of the subordinate animals down the line. (If you haven’t already, stop eating fish sourced from the Gulf.)

The five-year tour of the Odyssey only just ended, the data found will be analyzed for years to follow. One of the main concerns for conservationists in the wake of the Deepwater Horizon spill was the fact that we do not readily know what the impact of these sort of events will have on the future ecosystem. The initial studies established the understanding that there are high levels of toxins and heavy metals present in the tissues of the marine animals living in the Gulf. The next step will be to identify how the hydrocarbons released from the oil itself has impacted marine life.

According to Vermuelen, for now we can “only guess,” how bad this type of pollution is for animals. He continues, “Can we do anything to help these individuals? It is doubtful, and that is very sad. What we CAN do though is reduce our impact on the oceans through our individual behavior, and by pushing for legislation that forces everybody else to do the same.”

The Deepwater Horizon disaster is only one way that humans have negatively impacted the ocean’s ecosystem.

“I understand that toxicology research is not as “sexy” as chasing harpoon ships,” Vermuelen states,”but that does not make it less important. Harpoons are no longer the biggest threat for whales.”

To learn more about Operation Toxic Gulf and the research performed by Erwin Vermuelen and the crew, check out the Sea Shepherd website, here.