Dear Santa, Here’s Our Wish List for Animals This Year 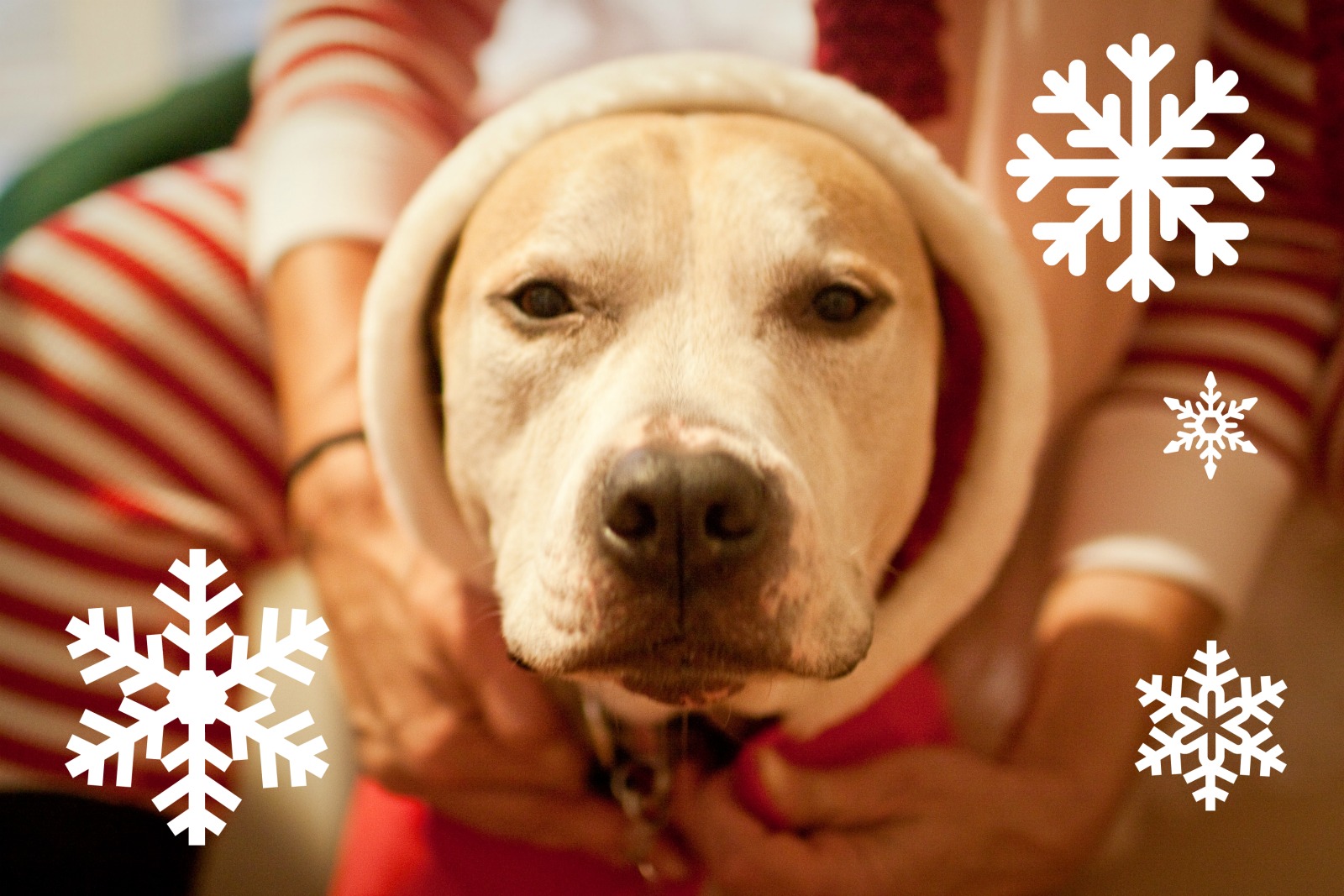 Everyone believes in magic this time of the year. There’s a slight nip in the air, and a glowing cheer in people that just makes you feel like anything is possible. And why shouldn’t it be! That is why this year, we’ve decided to make up our very own wish list for the big-guy up North … yes, Santa … and ask him to make our Green Monster wishes come true. If anyone can, it’s Santa, right?

We’ve been really good this year and tried our best to be as kind as possible to the other living creatures around us (even those frustrating politicians who keep telling us climate change isn’t real). Plus, we’ve worked really hard to inform others to help them be more compassionate too! So, we’re crossing our fingers that this has helped bump us up on the “nice” list. Because really, of all the eco-friendly toys and vegan cookies we’ve been pining after, there are a few more requests we have … on behalf of our BFFs, the world’s animals. We promise to save you some Santa Claus Strawberries, if that helps sway ya, but Mr. Claus, here is our wish for the world’s animals this year!

1. No More Tanks for Marine Animals 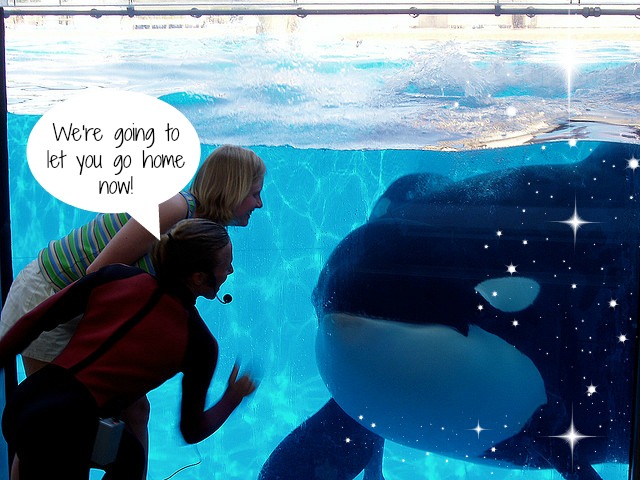 2. Make All the Factory Farms Disappear 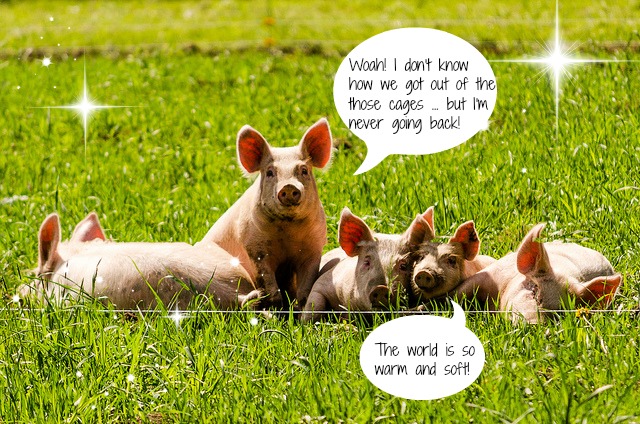 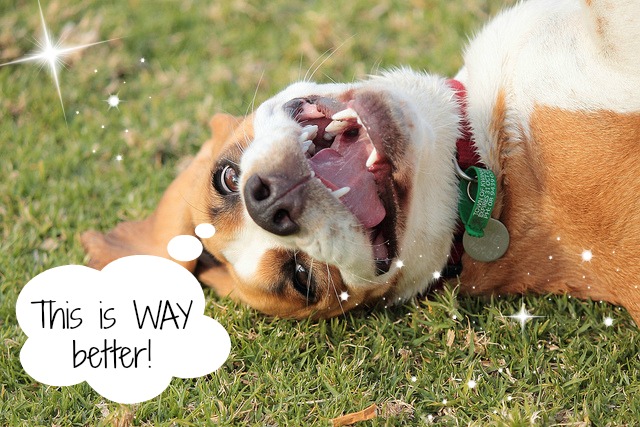 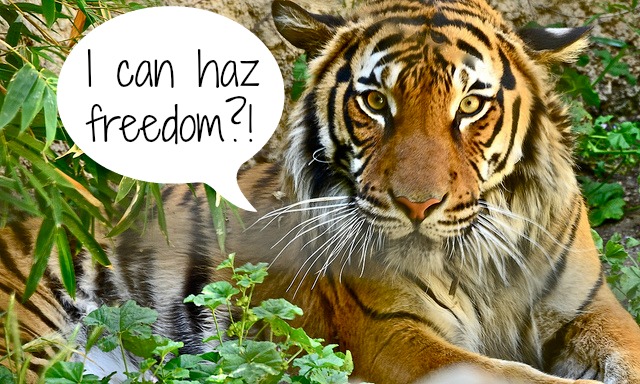 5. Protect the Elephants (and Rhinos and Tigers too) From Poachers 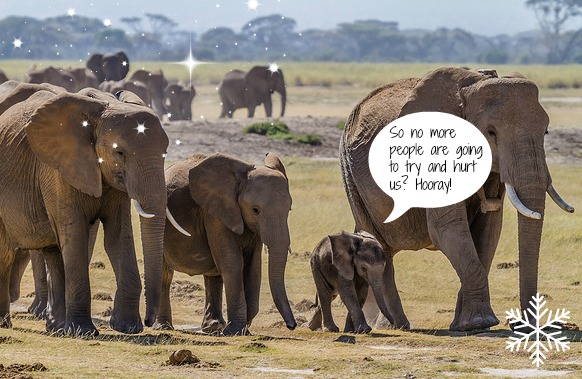 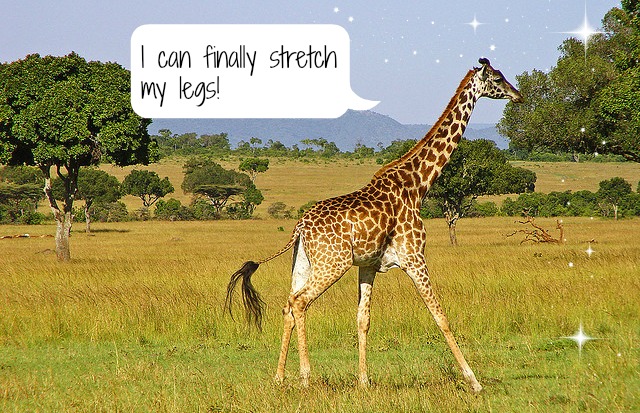 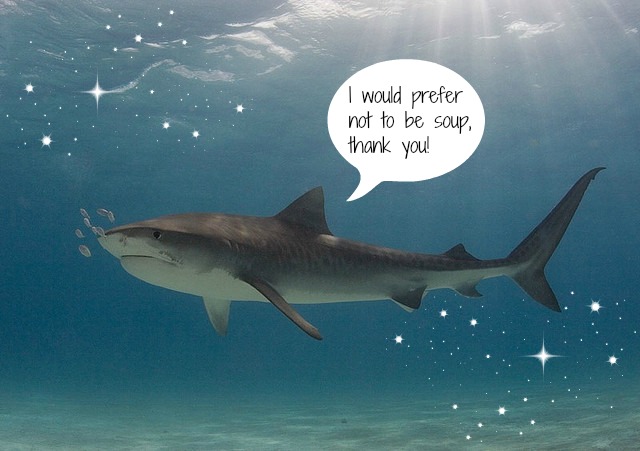 8. Protect the Predators From Cattle Ranchers 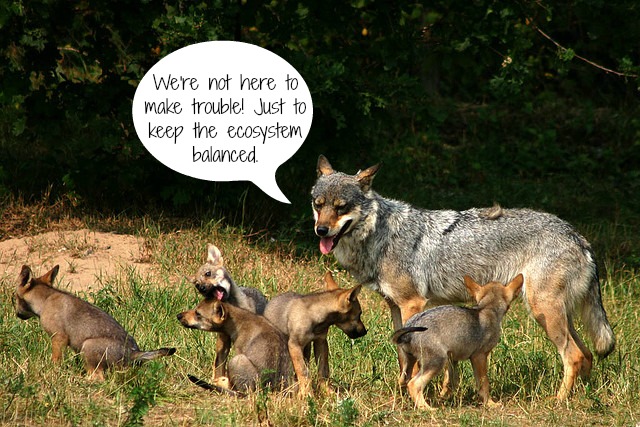 9. Give the Polar Bears Back Their Ice 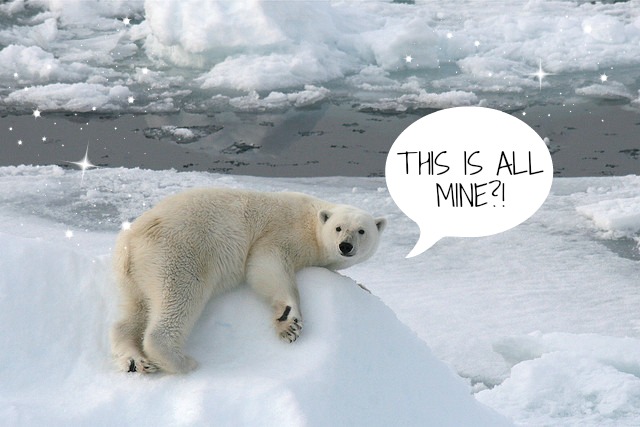 10. Give Every Animal Waiting in Shelters a Happy, Loving Home 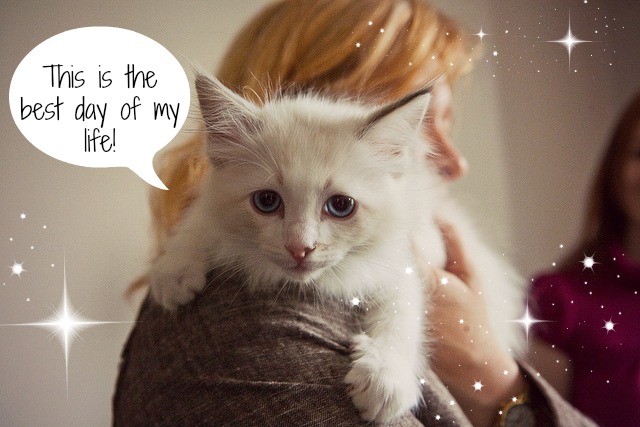