Deadly and Cruel Cat Experiments at SUNY College Have Come to an End! 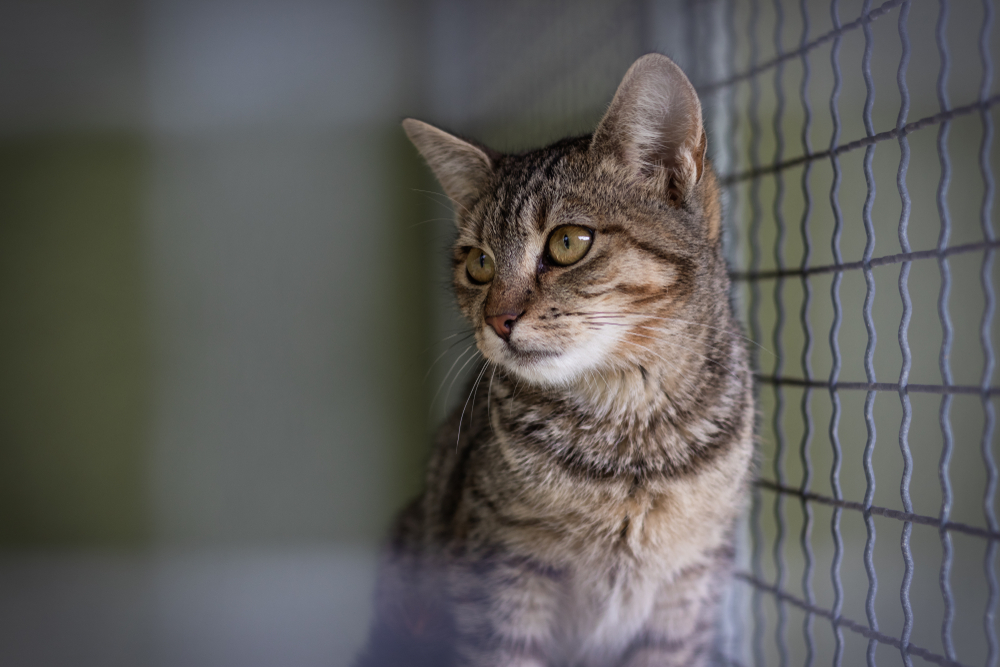 A few months ago, we urged you all to sign a petition demanding that the State University of New York (SUNY) release the records of their cruel experiments funded by taxpayers. The SUNY College of Optometry had been conducting horrific experiments on cats since 2002. Scientists were opening the skulls of cats and embedding electric probes into their brains. Supposedly, these experiments were meant to study the brain’s role in vision, but in all those years there were never any results that could actually help treat vision disorders. The cats were suffering immensely for nothing!

Since the experiments were funded with taxpayer money, by law they were required to disclose details of the experiments. Non-profit organization Citizens for Alternatives to Animal Research (CAARE) filed a lawsuit demanding that the information be released to the public. But CAARE didn’t stop there. They also submitted testimony to Congress detailing the cruelty of the experiments and why they need to come to an end!

CAARE was happy to announce on November 21st, that these cruel experiments that lasted far too long have officially been halted! This is a wonderful victory for the cats who were cruelly tormented in those labs!

Thanks to organizations like CAARE, such horrible treatment of animals is coming to an end! The White Coat Waste Project exposed the USDA a few months ago for their horrible experiments in which lab-bred cats were being fed the hearts, tongues, and brains of ‘meat market’ animals (dogs and cats). As happened with the SUNY cats, thanks to public pressure, petitions, and people speaking up, the USDA decided to stop the experiments!

Animal testing must end! Although these experiments were for medical and research purposes, animals also suffer for testing in the cosmetics industry. Sign this petition to demand that animal testing for cosmetics be illegal across the United States!