Cruel Dolphinarium Proposed in Poland – Here’s How You Can Stop It!

Up till now, there has never been a dolphinarium in Poland. With a new investment planned to be carried out in the city in Mszczonów, this may soon change. 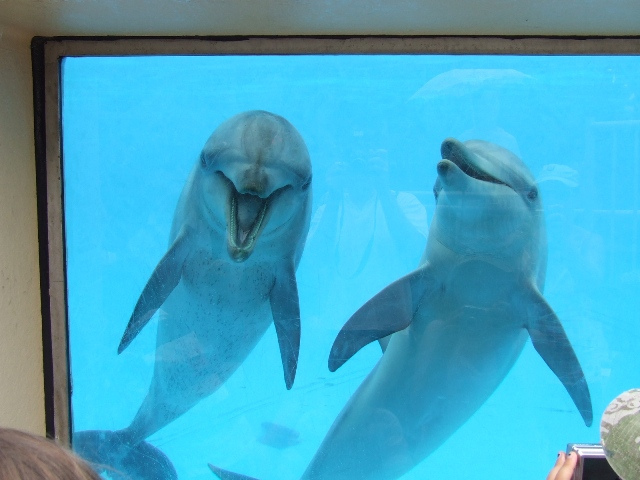 Mszczonów is a small town with over 6,000 inhabitants, located in central Poland, 30 miles from the capital city of Warsaw and over 240 miles away from the waters of the Baltic Sea. This year, a Warsaw-based company purchased 5,500 square meters of land near the largest local tourist attraction – a complex of thermal pools – as a place for a dolphinarium. The investor, named Polskie Centrum Edukacji i Ochrony Mórz (Polish Center for Education and Sea Conservation) states that the main purpose of this facility will be dolphin-assisted therapy (DAT), education and entertainment. The facility will cover 3,814 square meters, with 17 meters in height and consist of two pools – one indoor pool and one outdoor pool. It will house four dolphins: three females and one young male, obtained from Ukraine and supposedly born in captivity. The opening date for the dolphinarium is set to 2017.

Say No to the Dolphinarium and Take Action! 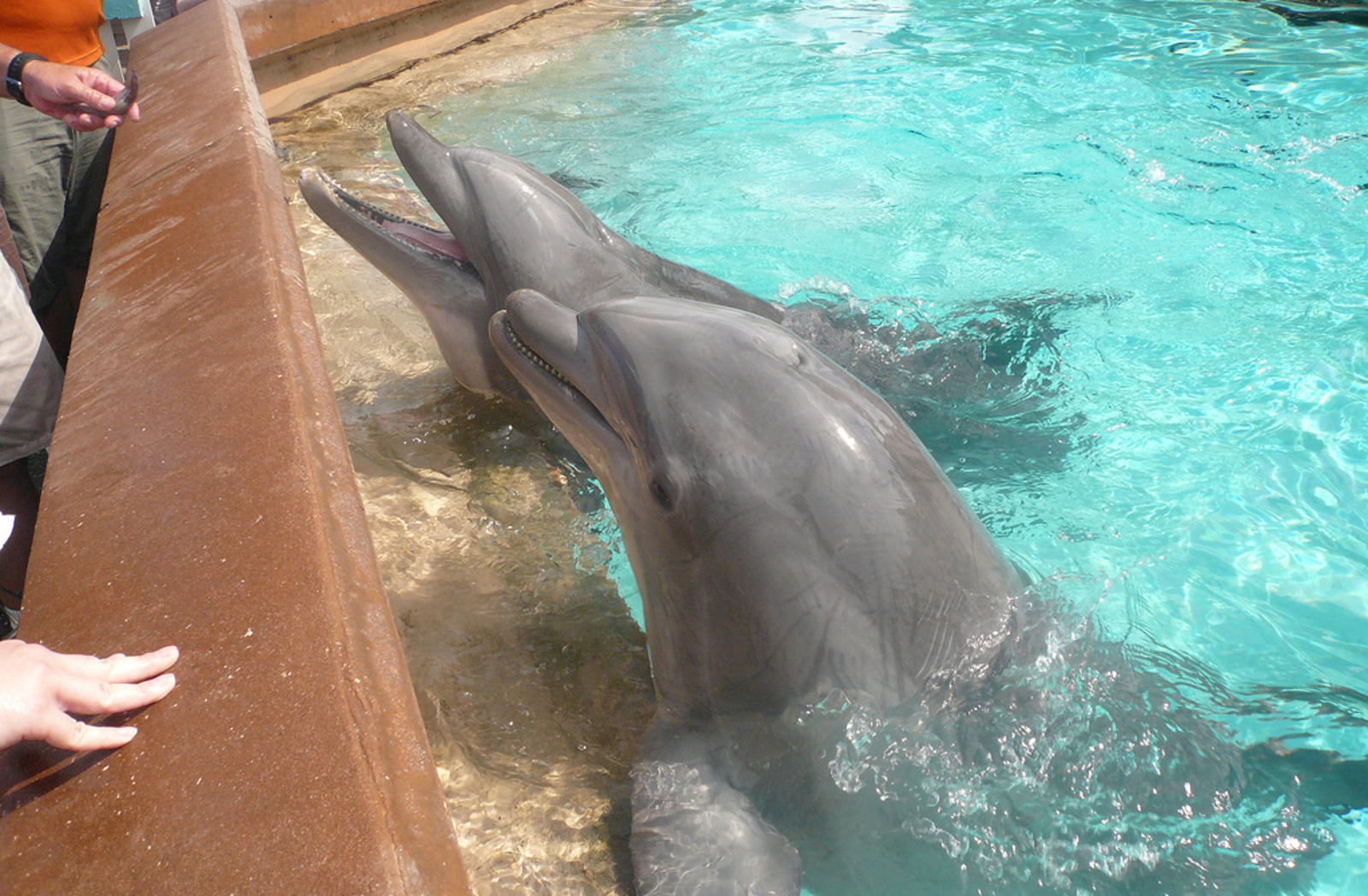 This investment is a source of major controversy, both in Poland and abroad, as it is contrary to the global movement to cease dolphin exploitation in dolphinariums and theme parks. For many years, there have been independent reports that the educational value of dolphin shows is close to none while DAT is used to take money from desperate parents, with little credible scientific justification.

In the light of above-mentioned facts, we have launched a campaign, NIE! dla delfinarium (“NO! for the dolphinarium”), the aim of which is not only to stop the dolphinarium in Mszczonow, but also to widely educate Polish society about the dolphin captivity industry and the suffering those animals endure in facilities like the one that is planned to be opened in Poland. We are a group of experts and advocates, supported by Viva! Foundation. Our website was created as an information hub for individuals and institutions who wish to get more information about dolphin and whale captivity as well as the campaign.

Through educational efforts and changes in legislation, we hope that not only the shameful and irresponsible plan of dolphinarium in Mszczonow is stopped, but also that there will never be a dolphin kept in captivity in Poland.

Please support our campaign, by signing petitions launched by WWF and Greenpeace. Should you wish to obtain more information about the campaign, please send your message to [email protected]