Court Shuts Down Cricket Hollow Zoo and Orders Animals to Be Transferred to Sanctuaries! 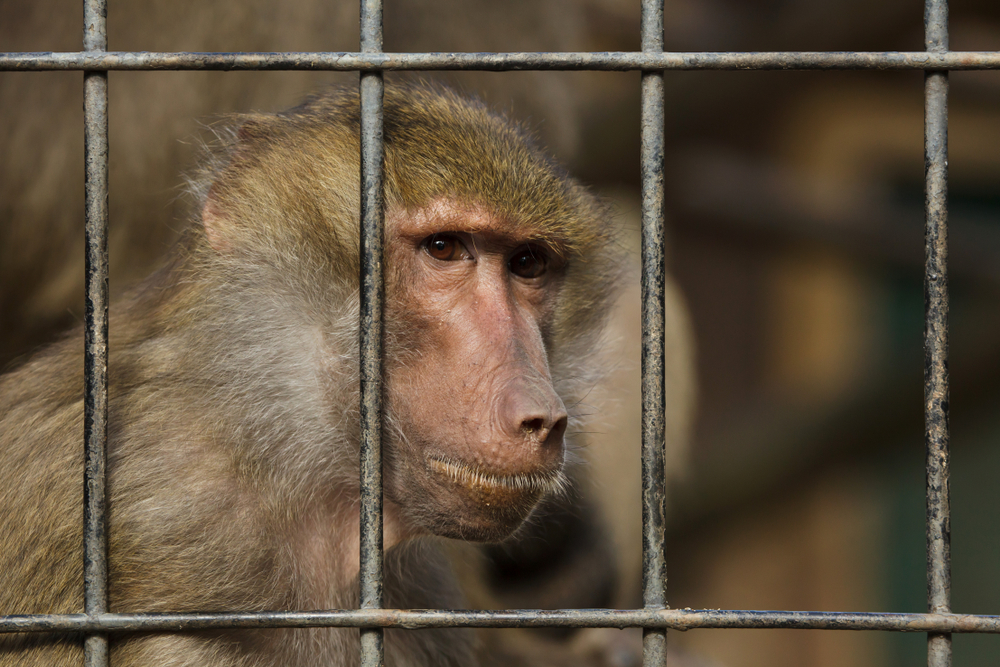 Animals don’t belong in zoos. Wild animals don’t even belong in captivity. In zoos, they are confined to small enclosures where they are treated as if they exist for humans to gawk at them. The environment where wild animals are kept in zoos will never be able to replicate their natural habitats. The animals die prematurely and suffer serious health problems they wouldn’t in the wild. Even worse, their mental health is seriously affected and they suffer from zoochosis, which is when they exhibit symptoms of neurological distress.

A specific zoo in Manchester, Iowa, Crickett Hollow Zoo, has hundreds of animals suffering in terrible conditions. Fortunately, those animals will not be there for much longer. A lawsuit filed by the Animal Legal Defense Fund was victorious and the judge ordered that the animals be transferred to sanctuaries!

The court stated: “The testimony and exhibits provided a picture of exotic animals that are left to eat and defecate in the same areas where they live. Many, if not all of the animals do not have a clean water source constantly available to them. Proper sustenance that is not contaminated is also not provided. These issues are systemic. There is no effort on the part of the Sellners to modify any of their husbandry practices to provide for a better environment for the animals. The Sellners have shown no interest in rectifying problems by hiring informed staff, retaining a properly trained veterinarians and maintaining proper shelter.”

Observers, including the judge who visited the zoo and found a “horrible stench” that made her gag, found animals in horrifying conditions. Bears, raccoons, angora rabbits, cougars, a camel, and a llama have been seen in cages with rotten food, feces, and dirty water. Social animals like baboons are kept in isolation. One young baboon died after being separated from his mother and banging his head repeatedly against his enclosure — this was very clearly zoochosis, as he was in serious distress.

The Animal Legal Defense Fund will assist in transferring the animals to reputable sanctuaries and rescues for rehabilitation. Fortunately, the zoo owners have also been barred from owning any exotic animals or wildlife ever again. If you want to speak up against these horrible facilities and prevent other animals from suffering like these poor animals did, sign this petition demanding that roadside zoos to be illegal!