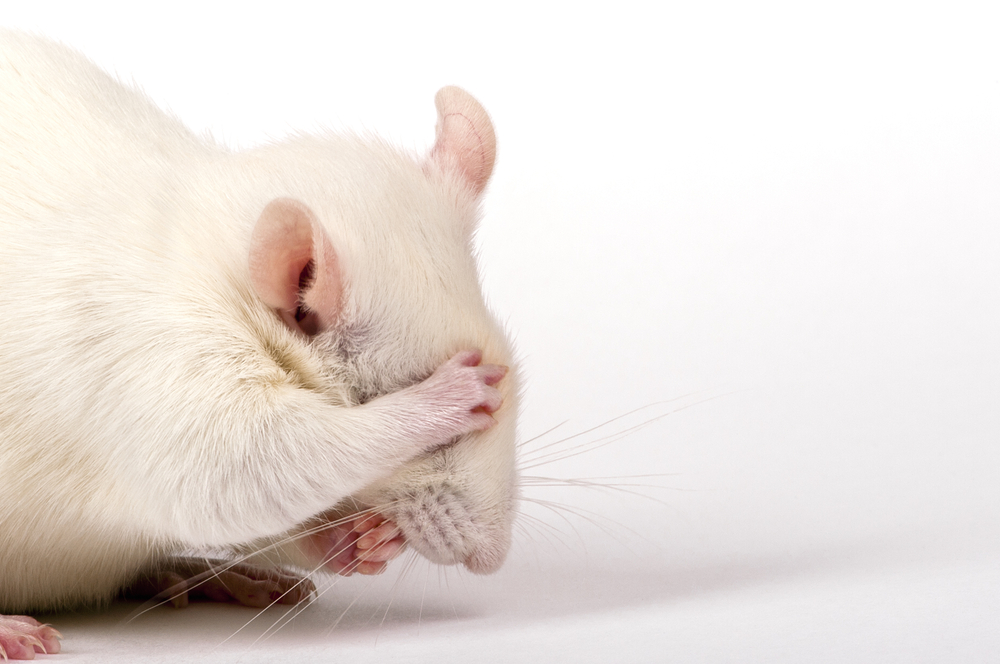 We are seeing the impacts of COVID-19 nearly everywhere, including in the thousands of U.S. laboratories that use millions of animals. Protections for these animals were already thin, but now labs have sent workers home, including those who clean cages and provide water, and federal regulators have been eager to relax their already weak guidelines. For many animals, this has likely meant even greater neglect than they typically experience, and for other animals it has meant death. 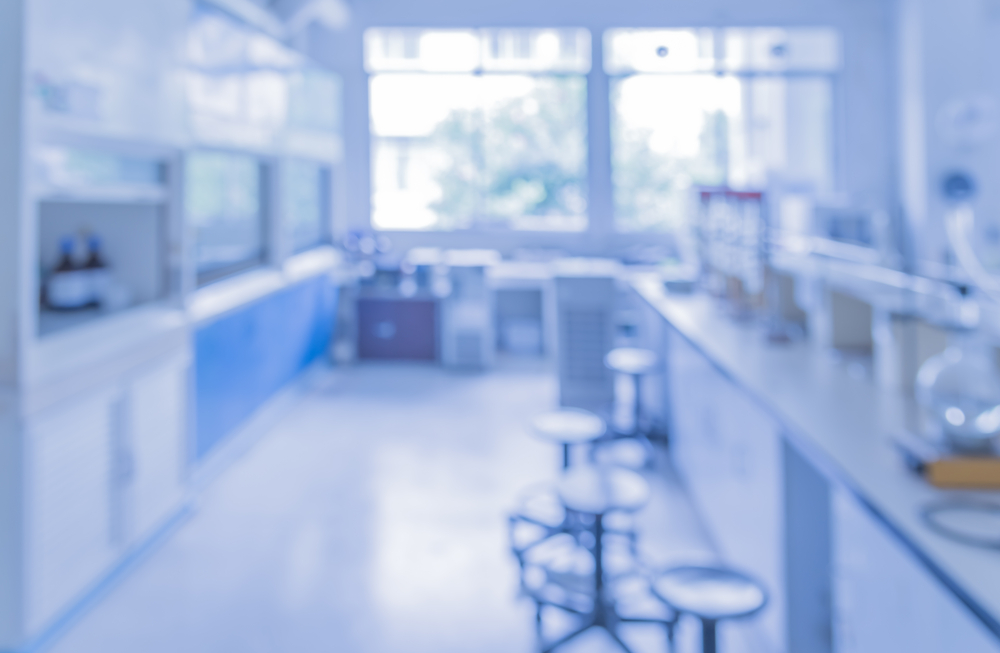 A comment from one of the country’s largest users of lab animals reflects the current state of federal animal welfare oversight and the loosening of already loose rules since the pandemic started. In March, Eric Hutchinson, associate director of research animal resources at Johns Hopkins University told the journal Science: “Most of our animals could go without their cages being cleaned for 14 days without violating any welfare guidelines.” When that kind of neglect is considered permissible, it’s clear that the system is broken.

Yet Johns Hopkins is held up as a model by the USDA and the National Institutes of Health (NIH), which gave the university more than $763 million in fiscal year 2019. During a March 19 webinar held for employees of research facilities, the agencies directed viewers to a Johns Hopkins COVID-19 contingency plan that states, “Labs should…euthanize extraneous animals.”

Similarly, an experimenter at the University of Pennsylvania, which received $582 million from the National Institutes of Health (NIH) in FY 2019—said that she euthanized 200 mice “as quickly as possible.” Another experimenter, at Oregon Health & Science University (OHSU), said that she was told to kill more than 120 mice either because she could just purchase replacement animals at a later date or because they “were not critical for experiments.” NIH doled out $281 million to OHSU in FY 2019, so it’s no surprise that university employees believe they can simply use that money to buy more animals. 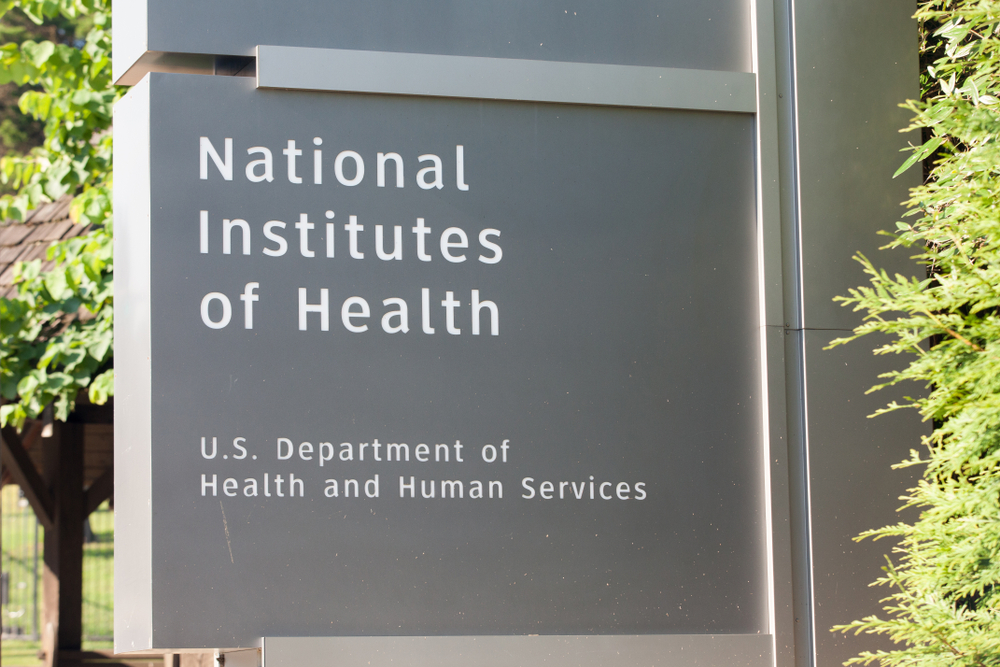 In an interview this spring, the interim director of West Virginia University’s Office of Laboratory Animal Research said that, due to COVID-19, the school has “had people look at it more carefully recently and that has resulted in people doing the right thing and eliminating unnecessary animals.” But the question of which animals are “extraneous” or “unnecessary” should have been asked well before we reached this point. It should be built into the very structure of the research industry, and most people will be surprised to learn it is not.

Each animal research facility has an internal oversight committee that reviews proposed projects, but these committees are obscenely flawed. They are often composed of animal experimenters (in other words, the very people whose work will be reviewed by the committee), and they often operate as individual reviewers rather than as a group. An arcane federal regulation allows for “designated member review” through which just one member of the committee reviews and approves either a new project or changes to an existing project. One single person’s decision can result in the use of thousands of animals in an experiment that involves invasive surgical procedures and death. In the recent webinar, the NIH and  U.S. Department of Agriculture (USDA), which enforces the federal Animal Welfare Act, recommended that committees “[e]xpand use of designated member review.”

Clearly, the current system is not designed to carefully question necessity or mandate that projects be conducted without animals. In fact, the USDA doesn’t believe experimenters have to use nonanimal methods even if those methods are validated and widely used including human-based epidemiological studies, clinical trials, human in vitro analyses, human tissue analyses, 3D in vitro systems, and in silico computer models. In a 2007 letter to the Physicians Committee for Responsible Medicine, the agency’s assistant general counsel said that the USDA “believes that [the Animal Welfare Act] only requires that the principal investigator consider alternatives, and that there is no requirement that an alternative be used after having been considered.”

Now is the time for experimenters, the rich institutions that employ them, and the federal agencies that fund them to ask a question that’s been neglected for decades: Do we need to keep using animals in this way?

When the rest of the world resumes its usual activities in the months to come, the research industry should not be allowed that luxury. Status quo has meant an increasing use of animals in labs despite the expanding development of nonanimal research and testing methods. It has meant that the USDA calls labs “customers” and serves to protect and defend them: shielding them from public scrutiny despite federal Animal Welfare Act violations, refusing to properly fine offenders or even open investigations, and creating new schemes to wipe instances of abuse and negligence from labs’ permanent records. 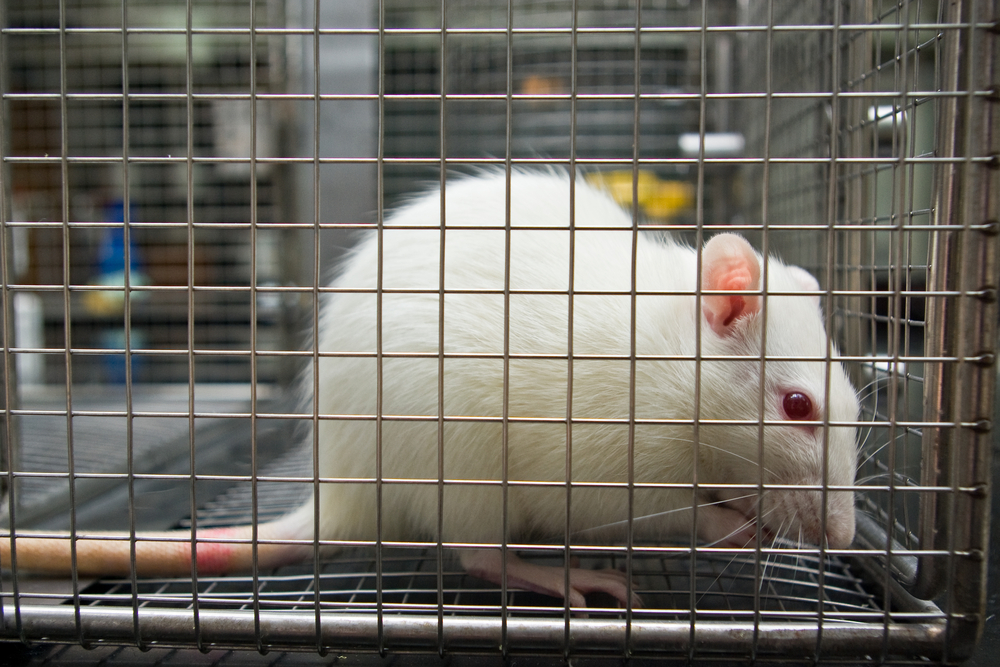 Now, the NIH and USDA are further relaxing the rules. But from multiple angles, this looks like using COVID-19 as an excuse to give experimenters and their employers a free pass to harm animals—after decades of free passes. These animals desperately need more protection, not less.

Yet the best way to protect animals from the stress, pain, and ultimately death they experience in labs is to create a new normal for research funding. That new normal must emphasize human-relevant methods like in vitro models of human organs, tissues, and biological processes, which are already proving to effectively mimic human in vivo responses. But investment in these technologies pales in comparison to animal experiments, with NIH committing only $75 million over five years to its tissue chips program while spending more than $16 billion annually to projects involving nonhuman animals. It’s time to embrace modern research methods and move away from animals.

John Pippin, MD, FACC, director of academic affairs for the Physicians Committee for Responsible Medicine, works to replace the use of animals in medical and drug research, medical education, and the training of physicians, nurses, and other medical professionals.

Mark Kennedy, Esq., vice president of legal affairs for the Physicians Committee, directs advocacy litigation, which challenges industry and government and promotes alternatives to the use of animals in medical research and education.

For more Animal, Earth, Life, Vegan Food, Health, and Recipe content published daily, subscribe to the One Green Planet Newsletter! Also, don’t forget to download the Food Monster App on iTunes –- with over 15,000 delicious recipes it is the largest meatless, vegan, and allergy-friendly recipe resource to help reduce your environmental footprint, save animals and get healthy! Lastly, being publicly-funded gives One Green Planet a greater chance to continue providing you with high-quality content. Please consider supporting by donating!