Connecting the Head and the Heart: Taking Action On Ocean Acidification 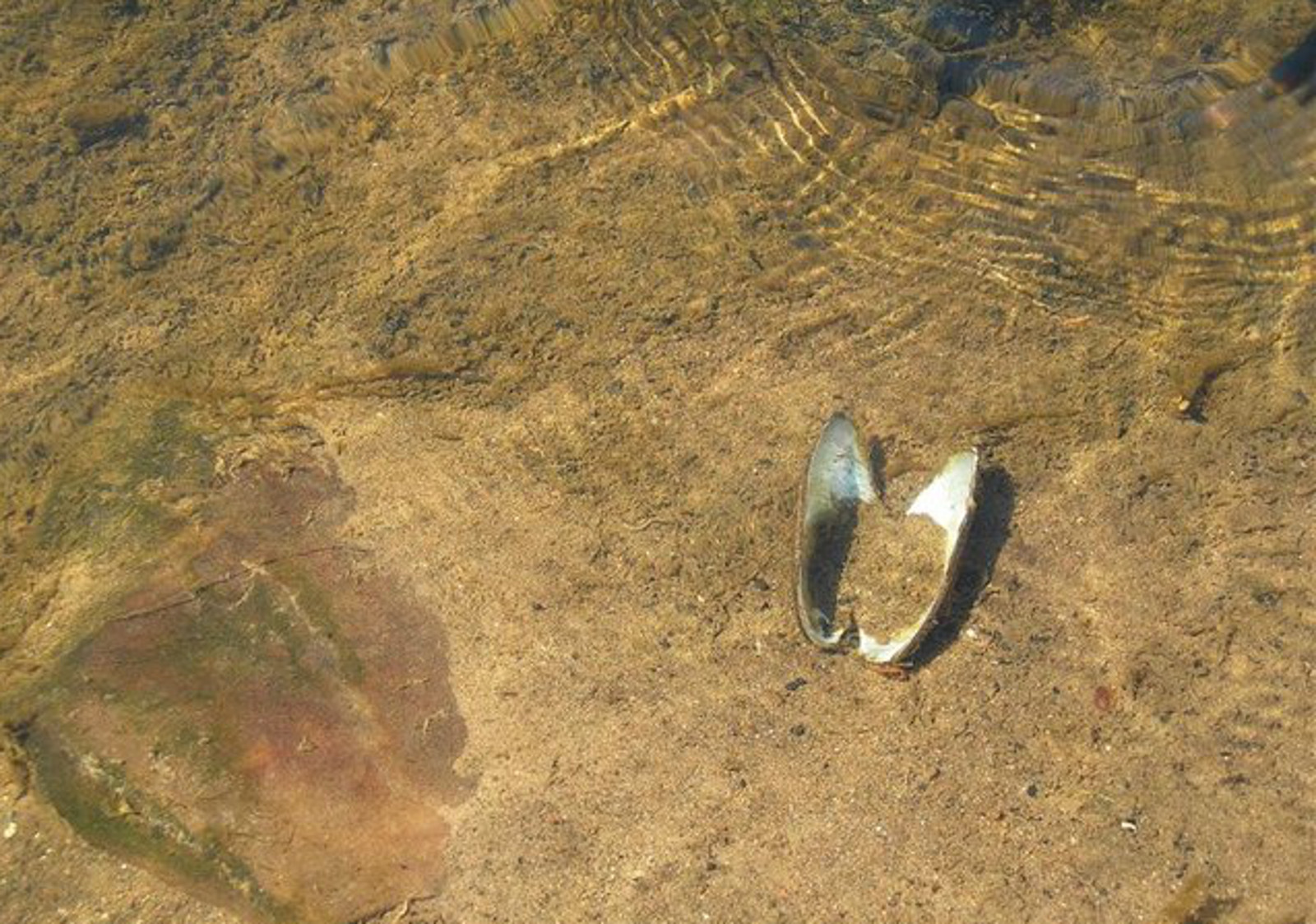 Scientists describe what studies came before, what questions remain, how they did their study, and then what they learned. Typical scientific explanations of ocean acidification start by describing how increased atmospheric carbon dioxide changes ocean chemistry in ways that slow the growth of marine creatures with hard shells and skeletons– from tiny sea snails to massive corals.

After lots of detail, scientists point out that coastal communities could see decreased fisheries harvests, leading to hunger or economic losses, or loss of coral reef protection from storms. The big stories that matter to people, about hunger, economic losses, and storm flooding, get buried in the details.

Journalists, on the other hand, start with the hook. Media coverage of the Pacific Northwest oyster collapse often started by profiling shellfish growers who had suffered losses, then it would describe the discovery of ocean acidification as the culprit. These stories often ended with hope, describing possible fixes growers were trying. Stories with heart, about people, helped drive action about ocean acidification in Washington State. Concerned citizens in Maine and Maryland have heard these stories, and are also taking action to understand the local impacts of ocean acidification. Similarly, recent coverage of the latest study showing how quickly sea snails, or pteropods, are being harmed by ocean acidification starts with the scientists’ astonishment at their own results, rather than strictly focusing on the details of the study.

Where the Two Meet

The science says more sad stories are coming if we don’t act soon. Ocean acidification has never happened this fast, as far back as we can read Earth’s history. But ocean chemistry changes that developed over thousands of years caused mass extinctions in the past – what will this major change that’s developed over just two centuries do?

From the Earth’s point of view, ocean acidification is happening in the blink of an eye, but it’s hard for humans to take action on changes happening over decades to centuries.

What Still Needs to be Done

Action against global change in the climate and oceans needs more than a single news story or science lecture. We know we need to commit to cutting the carbon pollution we’re putting into the air and ocean. We also know that it’s hard to do this.

To help get us there, we need people speaking out about the waste we’re pumping into our environment and how it’s impacting them or their businesses.  Here at Ocean Conservancy, we are working with partners to highlight these stories, and bring them to the attention of decision makers. We are also distilling the science into nuggets that directly answer citizens’ and decision-makers’ questions. When it comes to communicating about big, global issues in a way that can lead to meaningful, lasting change, both the journalists’ and scientists’ approaches are needed.

Neither the heart nor the head can succeed alone, so we’re connecting the two in a fresh approach.