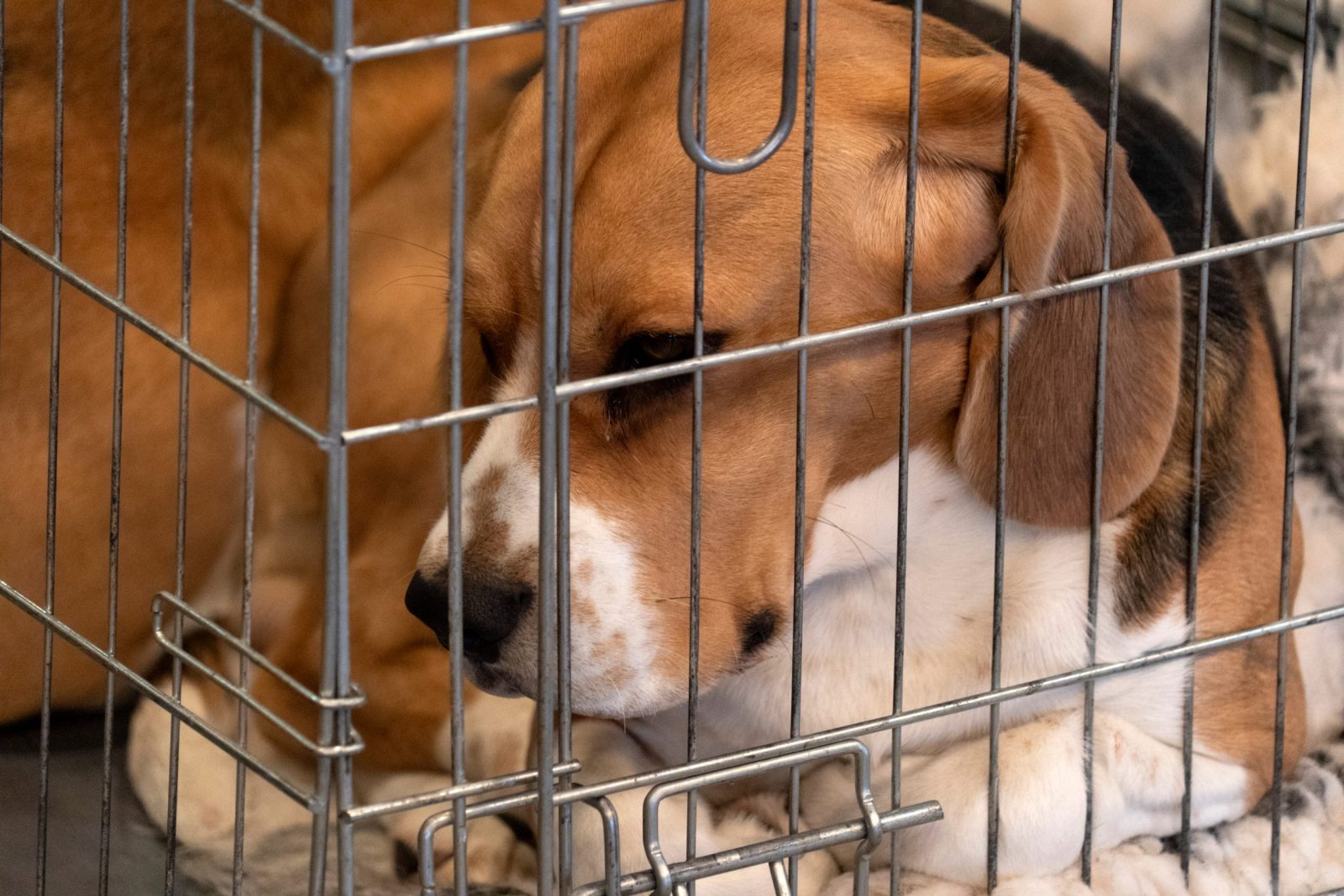 This legislation is thanks to White Coat Waste Project (WCW), a taxpayer watchdog group that represents more than 2 million liberty and animal lovers, that agree “taxpayers shouldn’t be forced to pay over $20 billion every year for wasteful and cruel experiments on dogs, cats, monkeys and other animals.”

In 2020, the WCW exposed how the VA lab in St. Louis was using dogs for invasive and deadly heart experiments. Documents revealed that 32 six-month-old puppies had inflammatory agents injected into their veins. The dogs were then cut open and had their hearts removed while still alive. The VA Office of the Inspector General investigation concluded that the St. Louis VA broke federal law and spent $32,858 for the cruel experiments on dogs before having required approval from the Secretary of the VA.

Over $300,000 of taxpayer funding was spent on the project since the dog experiments began in 2019. The hard work from the WCW lobbying and advocacy by Congress led to the VA begin the process of implementing a plan to replace the use of dogs, cats, and primates in experiments.

A study in 2020 by the National Academies of Sciences report found that most VA testing conducted on dogs is unnecessary. The VA also failed to justify dog use or seek alternatives.

Finally, after they were exposed by the WCW, the VA lab in St. Louis, Missouri, has ended its controversial experiments on dogs. This lab was one of only two VA labs that are still testing on dogs. The other is in Richmond, Virginia, and has continuously been exposed for cruel practices.

According to the WCW, Americans are overwhelmingly supportive of leaving behind animal experimentation, including cruelty and wastefully killing them.

“Broken Bureaucracy,” a report by the WCW, showed how the FDA forces drug companies to abuse puppies in wasteful tests. Federal spending bills for the VA have cracked down on the wasteful dog, cat, and primate testing. The bill also contains unprecedented language directing the VA to create a plan to phase out testing on dogs, cats, and primates by 2025. The bill also will restrict new experiments from starting.

Many members of Congress and Senators have spoken out about the need to save the animals and stop this unnecessary testing.

Congressman Brian Mast (R-FL), has been leading efforts in Congress to cut funding for the VA’s testing on dogs, cats, and primates. He has also helped introduce the PUPPERS Act to permanently prohibit funding for VA’s painful dog testing and led efforts to block funding for VA dog testing in annual federal spending bills. Mast commented,

“The VA’s use of taxpayer money to fund cruel tests on Man’s Best Friend is unacceptable.  We’ve made good progress, but I will continue to fight until these unnecessary experiments are ended for good.”

Congresswoman Dina Titus (D-NV) has also been leading efforts to cut funding for testing on dogs, cats, and primates. She also helped introduce the PUPPERS Act to permanently prohibit funding for VA’s painful dog testing and has led efforts each year to block funding for VA dog testing in annual federal spending bills.

“For years, working with groups like White Coat Waste, I’ve led bipartisan efforts to end the VA’s deadly and outdated dog experiments. I’m pleased that the VA is continuing to phase-out its cruel and unnecessary dog tests so that these resources can be redirected to modern and humane research that will improve veterans’ lives.”

The bill will not stop VA animal experiments, but it will make it harder for the VA to experiment on animals, and hopefully, we can work towards banning the practice altogether! We applaud WCW for their tremendous work and hope there won’t be any VA experiments left by 2025! Sign this petition to stop dogs from being used for testing in Virginia!