Companies Vow to Be More Transparent on Animal Testing, But How Can We Trust Them? 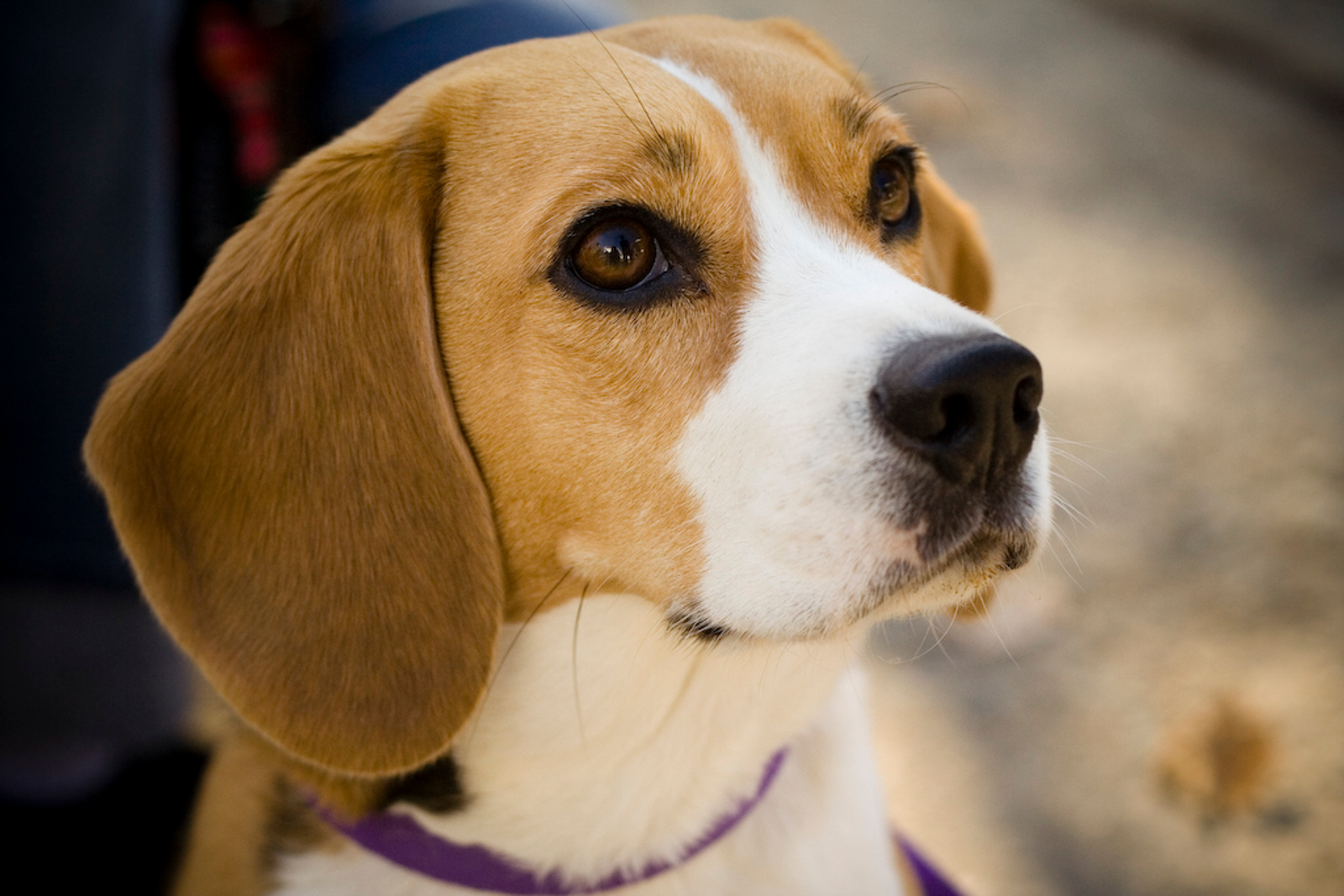 More than 70 companies directly involved with animal experimentation in the U.K. have signed a concordat for more openness on animal testing. The move comes after a prolonged period of pressure, from animal rights campaigners highlighting just how much testing was being done on animals, an issue which is usually shrouded in secrecy.

Last year, more than four million scientific procedures took place in the U.K. alone, and this was done by universities, drug companies, and medical charities. Public disclosure of these tests is not required by law and the concordat is designed to allow companies to voluntarily explain to people how and when they are conducting experiments, as well as reason behind the benefits, limitations, and harms of the experiments.

On the surface of things, this seems like a step in the right direction, and a sign that organizations are becoming more ethically responsible for their actions. However, the terms and conditions of the concordat mean that in actual fact it can be used as a PR stunt to boost public opinion on the matter.

Details of the Concordat

Wendy Jarrett, chief executive of Understanding Animal Research, stated that, “The concordat is intended to give the public more information and ensure that the information they get is accurate and honest, so they can make their own minds up, and make informed decisions about how they feel.”

The concordat seeks to promote companies; being clear and open about their use of animals in experimentation, working closer with the public and media, proactively explaining their work and its limitations, and reporting annually on their progress.

Some of the big names who have already signed the concordat include Pfizer, GlaxoSmithKline, Lilly, AstraZeneca, the Medical Research Council, the Wellcome Trust, and Cancer Research UK.

Why it’s Open to Abuse

At first glance, the concordat seems to be a positive move, which is encouraging industry wide transparency on current experimentation and a commitment to reduce the amount of cruel procedures that animals have to endure. Yet, when you look closer at the details of the agreement, it’s clear to see that it’s open to widespread abuse, misuse, and deception of public trust.

Signatories of the concordat are allowed to decide which information they disclose and can withhold information which they deem to be commercially sensitive. This means that, although the public may be under the impression that all details of the testing are being shown on companies’ websites, in fact, they are free to publish what they want.

This, in fact, helps these companies to create a false picture of the industry, highlighting ‘necessary’ and ‘tolerable’ procedures and practices, while still hiding the details of things which the public would find deeply disturbing and upsetting. Surely, this is playing right into their hands as they can continue to carry out these awful procedures on defenseless animals while portraying an image of trust and transparency.

Another major issue with the new system is that companies who are listed as signatories are only required to show that they are working towards the goals of the project. This means that a company could sign up and release very little information whatsoever. As you can see, the initiative is a perfect PR opportunity for companies using and abusing animals to continue doing so, but with less public pressure about the transparency of their operations.

The information being released under the terms of the concordat will never show the truth about the dark and disturbing practices which are undertaken by animal testers. It does not offer any additional protection for the animals themselves, and is in fact paving the way for companies to conduct an increasing amount as the public are likely to ease off once they believe disclosure is happening.

Figures show that the number of animal experimentations has actually been rising over recent years to an all time high and this industry PR stunt is not going to help bring these figures down.