Incredible Communities Stopping Elephant Poachers in Their Tracks – You Can Help!

By Melanie Hill, The Wild Foundation 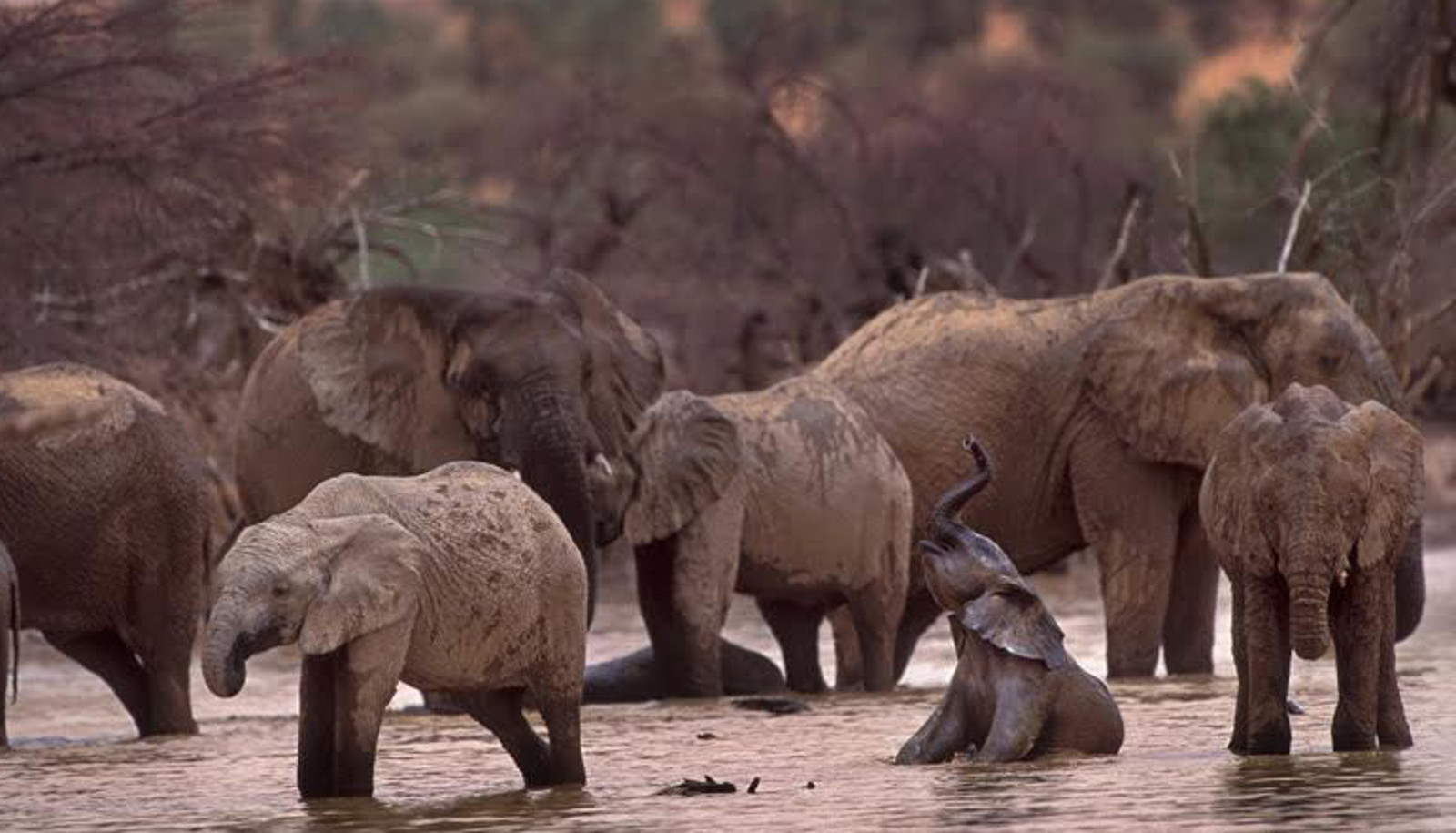 One of the world’s last remaining desert elephant populations resides in the remote deserts of Mali, West Africa. This rare and unique herd of 300-600 elephants thrives in this dry region so far-flung that it is actually southeast of Timbuktu. It is this rugged habitat that has made these elephants resilient to some of the harshest conditions on the planet. It has also made them incredibly vulnerable to poaching, as poachers can act with impunity in the desert where the rule of law is expensive to enforce. A spike in the demand for ivory is fueling the massacre of these gentle giants, and roughly 5 percent of the herd was killed by poachers earlier this year. At the current rate, the elephants of Mali will vanish within three years if we don’t intervene now.

But the elephants are not alone in the desert; they have important allies. For centuries, local people have inhabited this area and have historically coexisted with the herd. These people believe the elephants grant a blessing, or baraka, to the land, and that if they were to disappear, the desert would no longer be fit for humans to inhabit.

Thanks to this historical coexistence with the local people of the Gourma, the Mali elephant population exists today…though protecting it requires an extraordinary amount of commitment, and increasingly, the help of outside forces with compassion for Mali’s elephants and people. 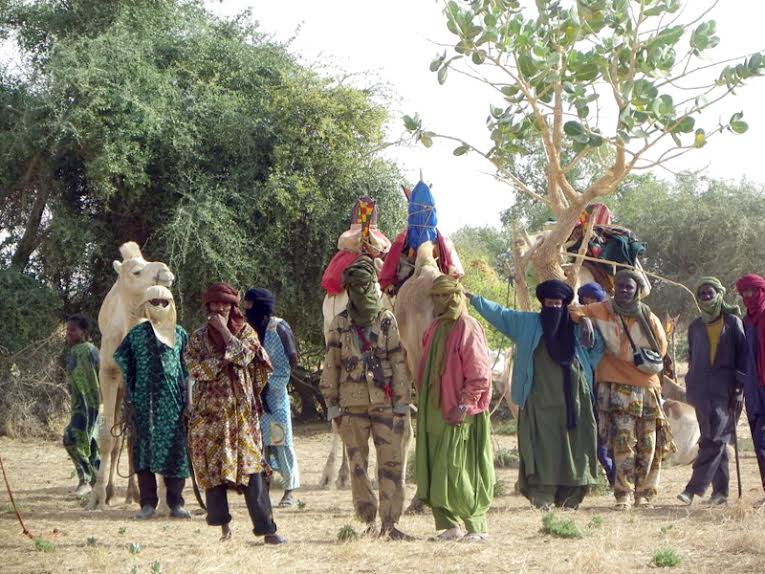 For the past decade, the Mali Elephant Project, a joint initiative of the WILD Foundation and International Conservation Fund of Canada, has worked with local communities to protect the desert elephants. This team has assisted local groups in identifying and creating benefits for human communities that help the elephants. The locals have discovered that their wellbeing is best served by working together, and that fighting against elephant poaching also improves their physical security by combating lawlessness. They believe that every species has a right to exist and that it contributes something to the ecosystem that is unique to it. If a species is lost, the ecosystem is irretrievably diminished, and poorer in its ability to sustain life.

And of course, there are the stories the communities share, incredible tales they have gathered as they watch over the elephants. They’ve observed the elephants construct a causeway of wood and branches to help rescue another elephant stuck in the mud. They’ve watched from a distance as the elephants have mourned and buried their dead, and they’ve shared in the delight of the animals as they become overjoyed when their groups reunite after months apart.

They’ve even put some of these stories to illustration. 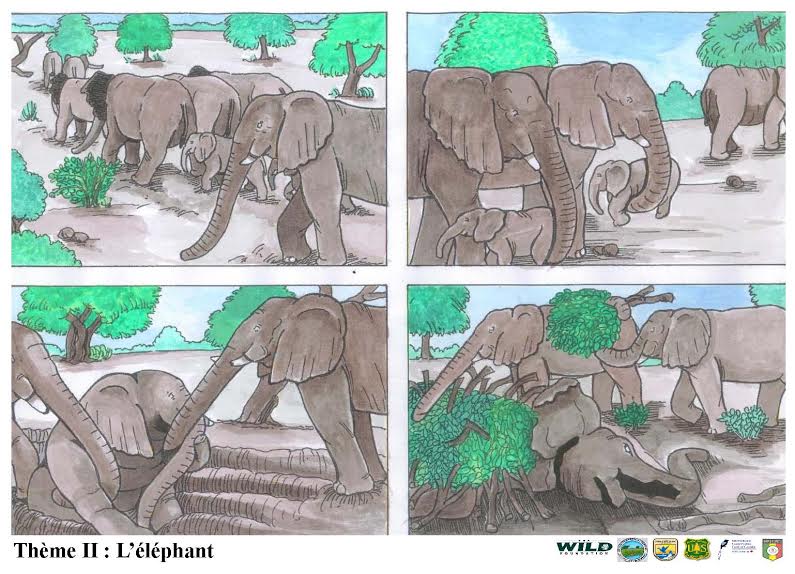 Watch this Community in Action Below:

The past few years have been a catastrophe for the people of Mali and their elephants. International ivory trafficking networks have aggressively targeted Mali’s extraordinary elephants. Men pushing violence and weapons have attempted to co-opt and coerce the local people and they are paying well. But the desert residents have refused to join them – they have instead joined our surveillance brigades for the protection of elephants, as this type of work is seen as honorable and noble. The Mali Elephant Project has recruited over 600 young men to watch over the elephants and their local communities, and report any suspicious incidents to our local field manager.

Nonetheless, the poaching continues, and our Mali Elephant Project has had to rapidly adapt its strategy to combat the killing. Working in collaboration with Mali’s government, the Mali Elephant team has engaged the military in anti-poaching efforts and is training armed rangers to patrol the elephant range – an area roughly the size of Switzerland. But this is expensive work, and Mali is a poor country.

A broader coalition for the elephants, one that transcends national boundaries, is needed. 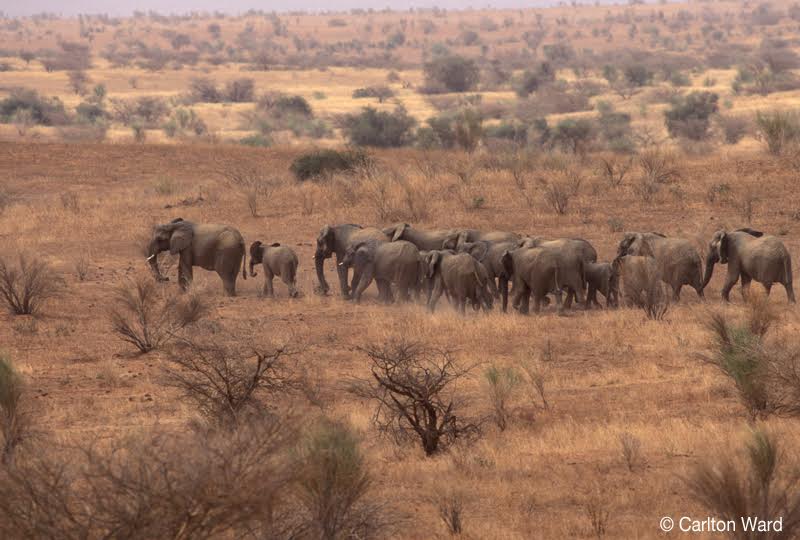 Where YOU Come in:

Anti-poaching efforts have added an unexpected cost to the Mali Elephant Project, and urgently require the expertise and assistance of a broad international movement of people with compassion for elephants. Mali and its elephants need your help guaranteeing the survival of this iconic herd.

Earlier this month, WILD Foundation launched a 30-day crowdfunding campaign to raise $110,000 to pay for the anti-poaching brigades that can put an end to the killing. For just $1 a day, you can save an elephant from poachers and hinder arms traffickers in West Africa. Each donation will help ensure these rangers are out in the field with the most impactful training and resources in order to monitor and protect this rare elephant herd from continued poaching. Click here to learn how you can help Mali’s elephants.

Thanks to the generosity of Loveanimals.org, our campaign is being hosted on their crowdfunding website at no cost. We have until April 6th to raise $110,000 and support our anti-poaching brigades, and we need your help! Will you show your support for Mali’s elephants by making a donation, or sharing our campaign with your friends and family? A little goes a long way in elephant conservation!

Just remember, being a champion for elephants means being part of something BIG: a solution that saves lives and keeps this unique herd of elephants safe for the future. 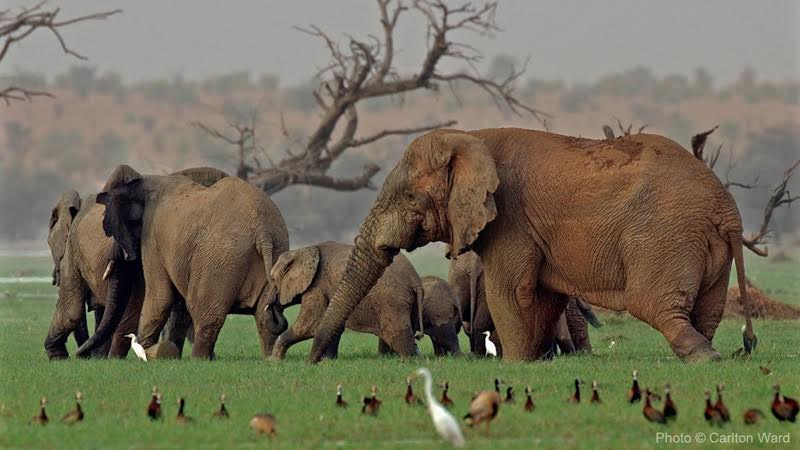 If you’re new to this project and want to see how everything works before taking action, we have a great opportunity for you! On March 16th between 1:30 and 3:30 pm MST, Dr. Susan Canney, Director of the Mali Elephant Project, will be participating in a Reddit AMA (Ask Me Anything). Dr. Canney is a zoologist, conservationist, and teacher at the University of Oxford. She’s always on the move, so this is your chance to sit down with Dr. Canney and ask her anything about the project! Click here to donate to the #StopElephantPoaching campaign by April 6, 2016. You can also participate in the Reddit AMA with Dr. Susan Canney. Learn more about the Mali Elephant Project here.

All image source: The Wild Foundation