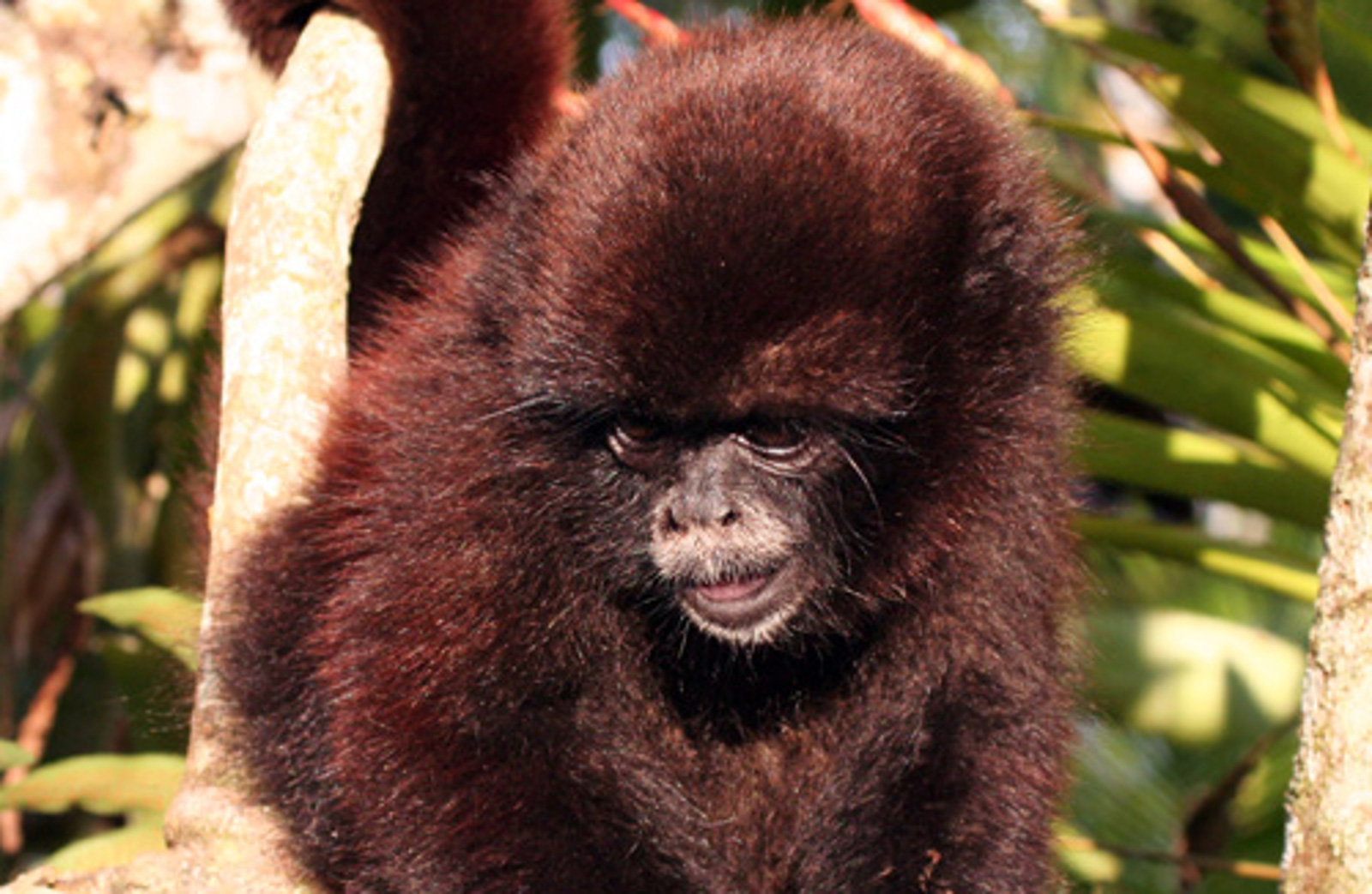 Since 2007, Peruvian-based conservation organization, Neotropical Primate Conservation (NPC), has been working closely with local communities in the Amazon to protect one of the world’s most endangered primates; the yellow-tailed woolly monkey. In recent weeks, NPC has confirmed that populations of the primate are on the increase and that deforestation levels in the local area are now lower than both regional and national average rates. Progress, say Doctors Sam and Noga Shanee from NPC, is largely down to the commitment and hard work of the local people in the area. The organization is encouraging other international NGOs to work more closely with local communities in their efforts to preserve species and habitats.

The yellow-tailed woolly monkeys are beautiful primates, who are notable for the distinctive golden fur on the underside of their tails. They were thought to be extinct as recently as 1975 until a small population was discovered in Pedro Ruiz in the Amazonas region of the Peruvian Andes. Doctors Sam and Noga Shanee established NPC in the local area in 2007 with the specific goal of trying to help the monkeys in their fight for survival. 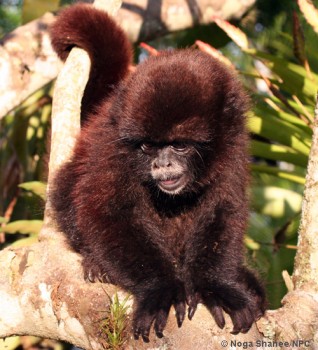 The Amazonas region is a biodiversity hotspot but, when NPC began its work in 2007, it was also highly populated with worrying rates of deforestation. NPC quickly began working with local communities to facilitate projects, including the development of community-run forest reserves and within eight years have established 11 reserves which effectively protect 80,000 hectares of precious cloud forest. 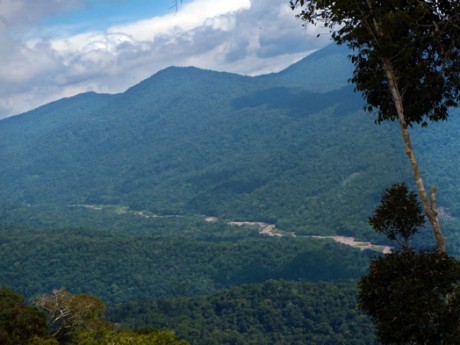 The most recent population census carried out by NPC has confirmed what the organization had hoped: the yellow-tails are thriving. Not only has the population grown in the protected areas, but a significant increase in infants was also recorded.  Of course, the advantage of the reserves is that it is not just the monkeys that benefit but all species of animal, bird and plant in the area.

Dr. Sam Shanee said that he hoped these new results would encourage other NGOs and governmental organizations to reach out to local communities in their conservation efforts. Dr. Shanee tells One Green Planet:

“The idea of our work, and community conservation as a whole, is that protecting the environment isn’t something that only governments and big NGO’s can do, it is something that benefits all people and is within reach of all people.” 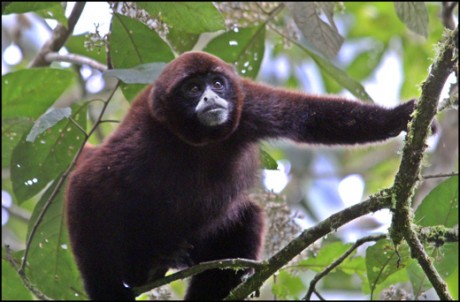 Working With Locals to Save Wildlife

Dr. Shanee said the cause of deforestation and biodiversity loss was often blamed on local people who were portrayed as the “bad guys.”

He said: “What we continue to find is that with effective discussion of the importance of forests and wildlife many local people not only understand the need for conservation but also become great conservationists leading their communities and, as seen in this study, succeeding in protecting some of the most threatened species and habitats through simple cost-effective solutions where many larger projects/institutions have failed.”

As it appears from this study, protecting an ecosystem means protecting all of the individual parts. If we hope to save any individual species of animal, like the yellow-tail, it requires a complex understanding of the threats to the animals and the intimate ties that the species has to its habitat and the humans who share it. Working to heal the different facets of the issue is the only way to truly achieve a whole success.