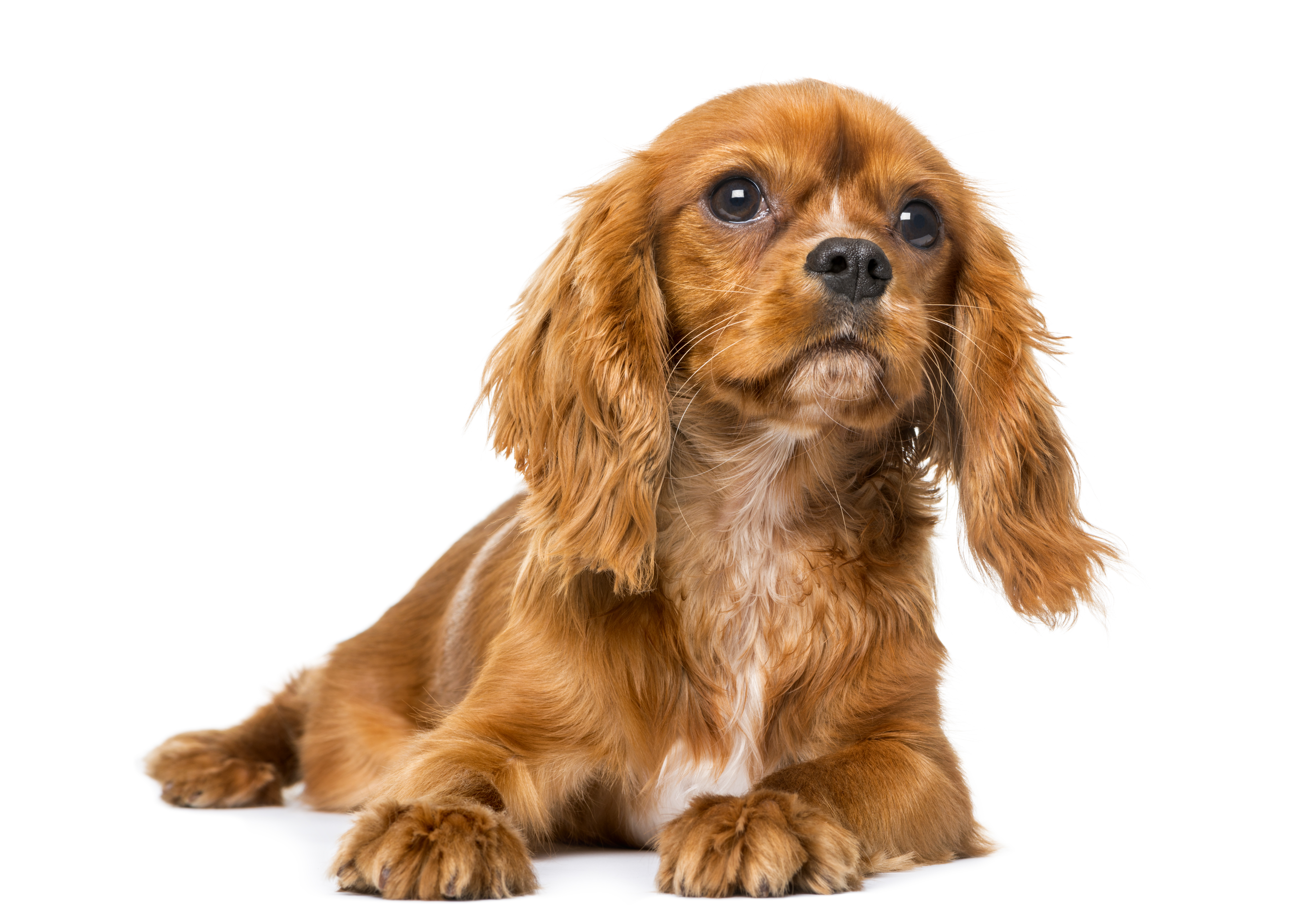 It seems there’s a new video of people torturing animals every day. Recently, a video went viral of a matador wiping tears from the face of a bull he was torturing and young men recorded themselves throwing a dog off a cliff into the sea. Another video recently went viral showing college students forcing a puppy to drink beer from a keg.

At a frat party in Nassau County, New York, students were recorded holding an eight-month-old puppy upside down over a keg as they forcibly spray beer from the keg into its mouth. They were forcing the dog to perform a “keg stand,” something college students often do at parties where they do a hand stand over a keg and drink beer upside down. The big difference is that those students do that willingly. What they did to that puppy is animal cruelty.

Warning: the video below may be distressing to some viewers.

so apparently it’s okay to force dogs to drink beer even though it can kill them???? @HofstraU @AEPi pls do better @peta pic.twitter.com/u8Wx78MUfL

The video was posted to Snapchat and quickly sparked outrage. Thankfully, the students are facing consequences as the entire fraternity, Alpha Epsilon Pi at Hofstra University have been suspended while the university performs an investigation. The university denounced the students’ actions in a statement: “The behavior seen on the video is unacceptable and in violation of the University’s Code of Community Standards.”

The puppy, named Buddy, has also been saved and is now in the care of the SPCA animal welfare charity.

If you are against animal cruelty and believe that it should be a federal felony in the United States, sign this petition!