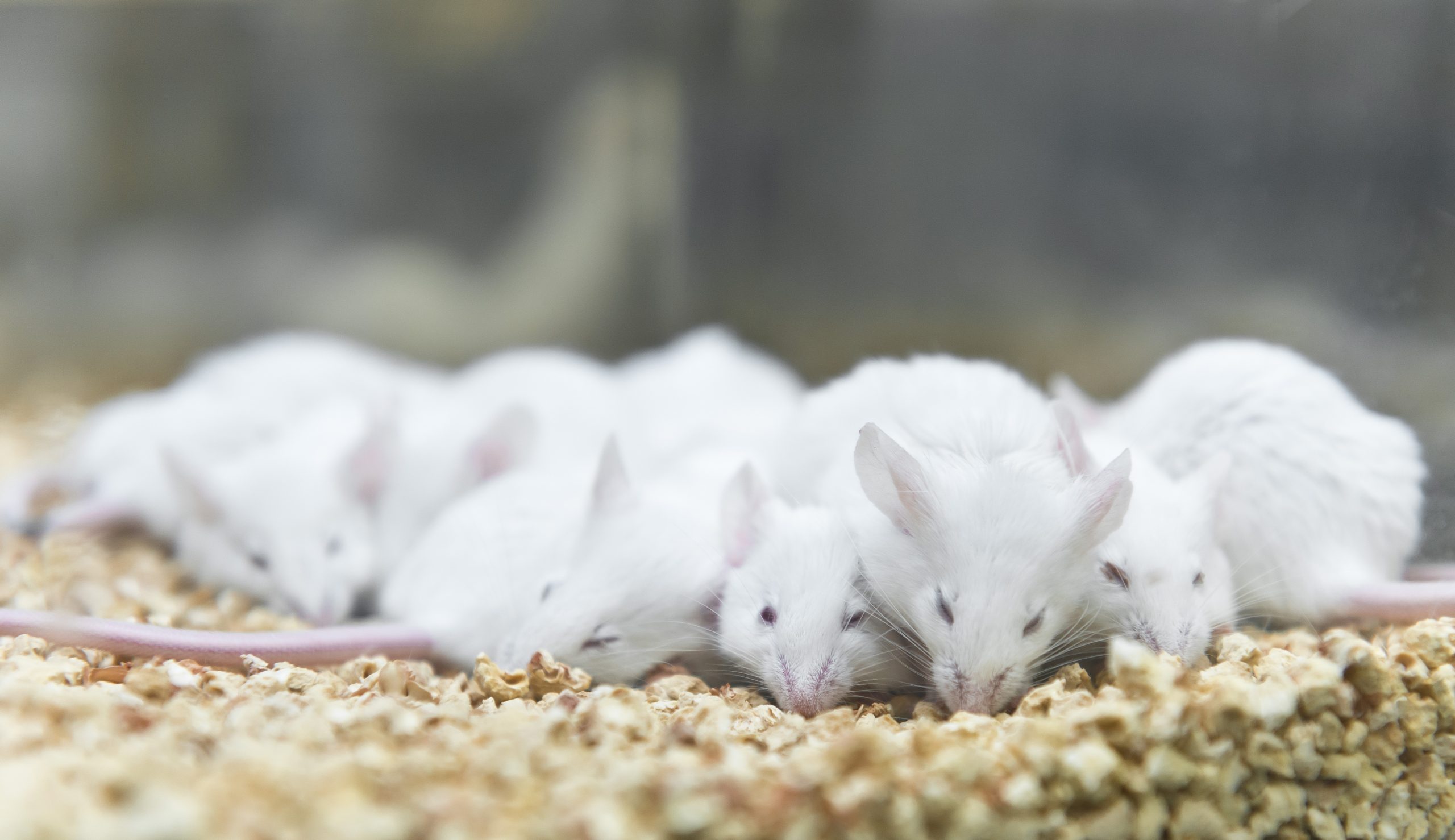 Chinese scientists have forced male rats to give birth according to The Sun in what’s being dubbed a “Frankenstein-style” experiment.

To carry out the experiment, a male and female rat were attached by skin and blood sharing. Then, a uterus was transplanted into a male rat and then embryos were implanted into each male and female rat. Scientists then performed a Caesarean section on the rats, and then performed “separation” surgery, and found all males survived for three months.

Animal activists including PETA spoke out against the study. PETA’s Senior Science Policy, Advisor Emily McIvor told the Mail Online, “In this vile study, after being castrated and forcibly conjoined to a female rat, male rats were cut open and implanted with a uterus and embryos were inserted in them – all to establish if they could ‘successfully’ produce young. These shocking experiments are driven solely by curiosity and do nothing to further our understanding of the human reproductive system. Animals deserve to be respected and left in peace, not bred in laboratories, experimented on, and treated like disposable objects.”

Animal testing is a useless and unethical part of scientific research, the testing is found to be ineffective, as 95% of drugs that pass animal tests fail on humans. Numerous companies are standing up against animal testing and recently the USDA made a decision to eliminate some mammalian testing by 2025 but there’s more to be done and it’s time countries ban animal experimentation altogether as it hurts humans as well.<