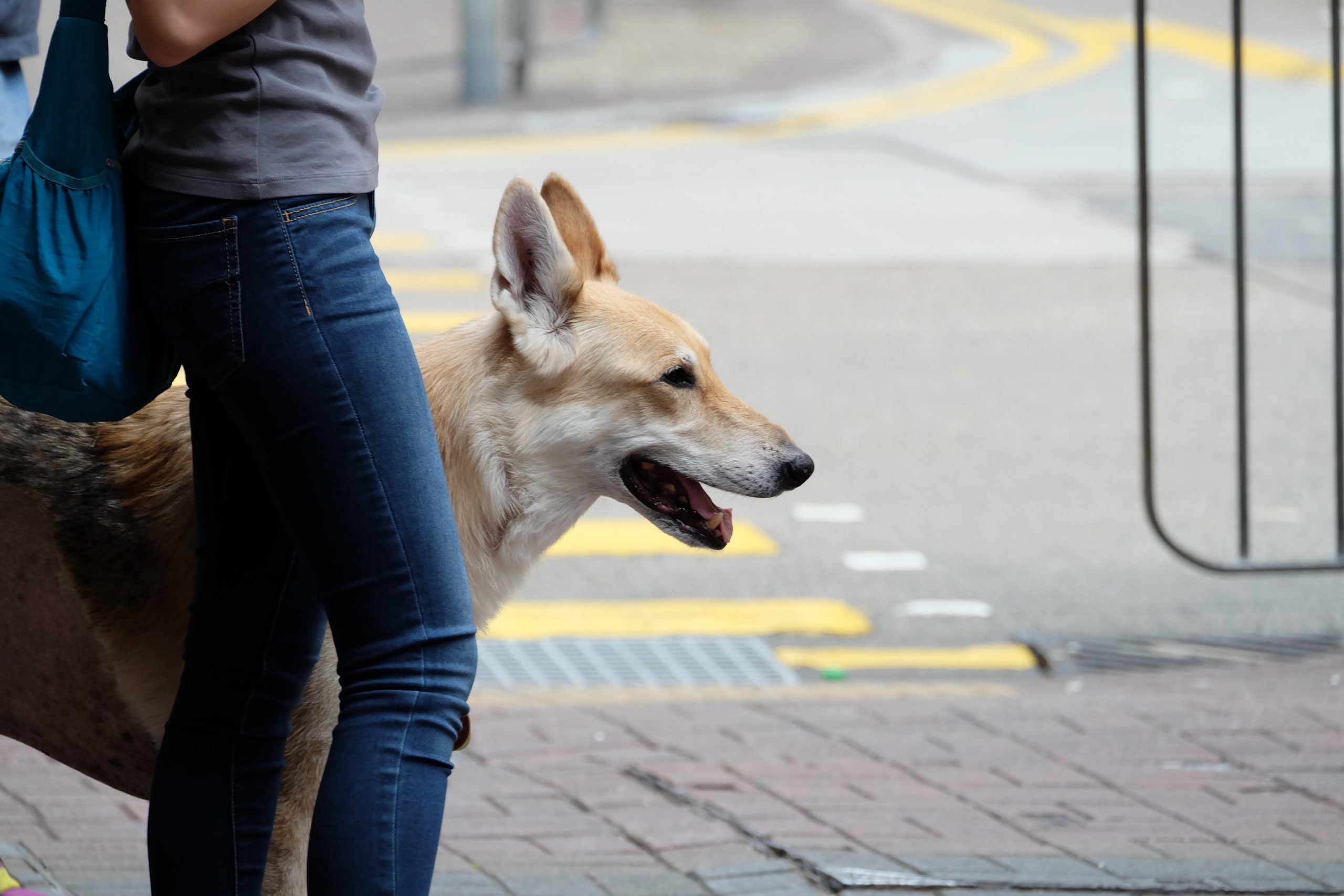 A Chinese county that was considering a dog walking ban is now walking back its plans after substantial backlash. Weixin, Yunnan province directed authorities to share that dog walking would be banned and punishment for breaching the rule was death to the animal.

After multiple incidents, including unaccompanied dogs biting residents, law enforcement announced the ban. The policy was scheduled to go into effect on November 20 but received strong backlash from residents. Thousands of comments and over 200 million views on Chinese social media were counted after the restriction was made public

“If all forms of dog walking are prohibited in the urban area, isn’t that directly equivalent to declaring a ban on dog keeping?” Ms Li, a Weixin resident, told local media, per The Guardian. “The dogs of the whole county shouldn’t have to bear the consequences of the misbehaviour of a few dog owners.”

Activists were outraged at the ban and concerned for the welfare of the dogs. Animals Asia, an animal welfare group said that dogs must be walked at least once a day, “But like many countries, the onus should be on the dog owner to keep their animal under control. We hope local authorities can work with the general public to ensure dogs live in harmony with the local community, and that dog walking would be included as part of any long-term solution to issues relating to dog/human interaction.”

Read more animal news in One Green Planet, including rules on walking dogs in Germany.