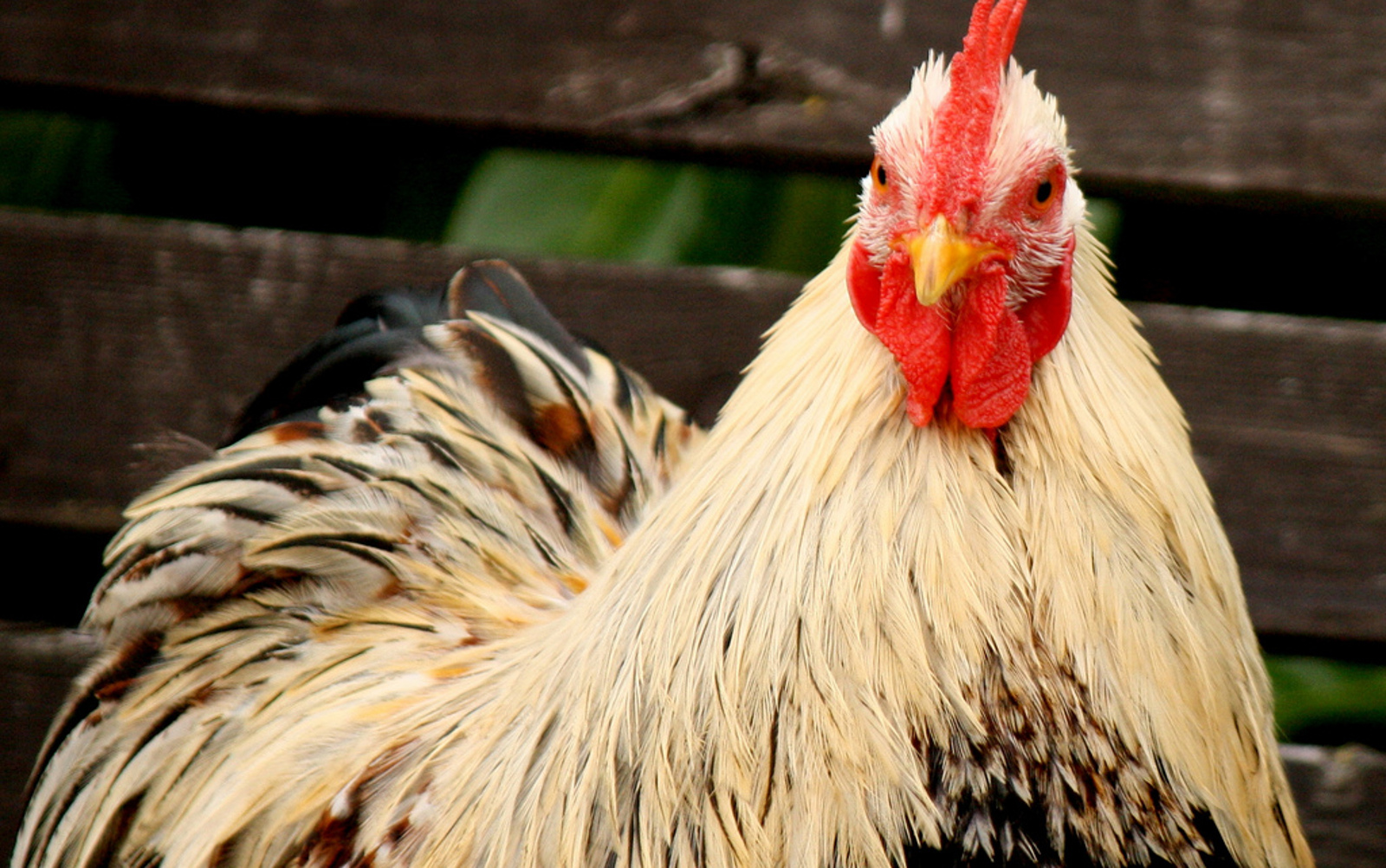 The word chicken, unfortunately, brings to mind a type of food for many people instead of an intelligent, creative individual. Due to this disconnect between chickens as living breathing animals and “nuggets,” many people do not have any qualms with consuming chicken en masse (how else would you explain the “KFC Double Down”).

More than seven billion chickens are killed for food in the United States every year. These chickens are considered “commodities” and spend their entire lives confined to dark, filthy sheds with at least 20,000 other chickens on factory farms. No federal law provides protection from abuse for these chickens, crammed into uncomfortable and unsanitary confined spaces. They grow so quickly and disproportionately to meet the demands of consumers that they have a wide variety of health problems, including heart failure and chronic pain.

At the young age of six to seven weeks, chickens are shipped off to be cruelly slaughtered (there isn’t, after all, a kind way to slaughter an animal). Many who are familiar with the life that chickens lead assert that chickens are the most abused animals on the planet.

There are many reasons that chickens deserve to be allowed the same respect and care that we afford the domestic animals we share our lives and homes with. Sadly, chickens don’t often get the chance to explain why they should be considered “friends, not food.” So, these 10 gorgeous chickens are here to advocate on behalf of chickens all over the world to show you why they are far too dynamic to be considered a “nugget.” 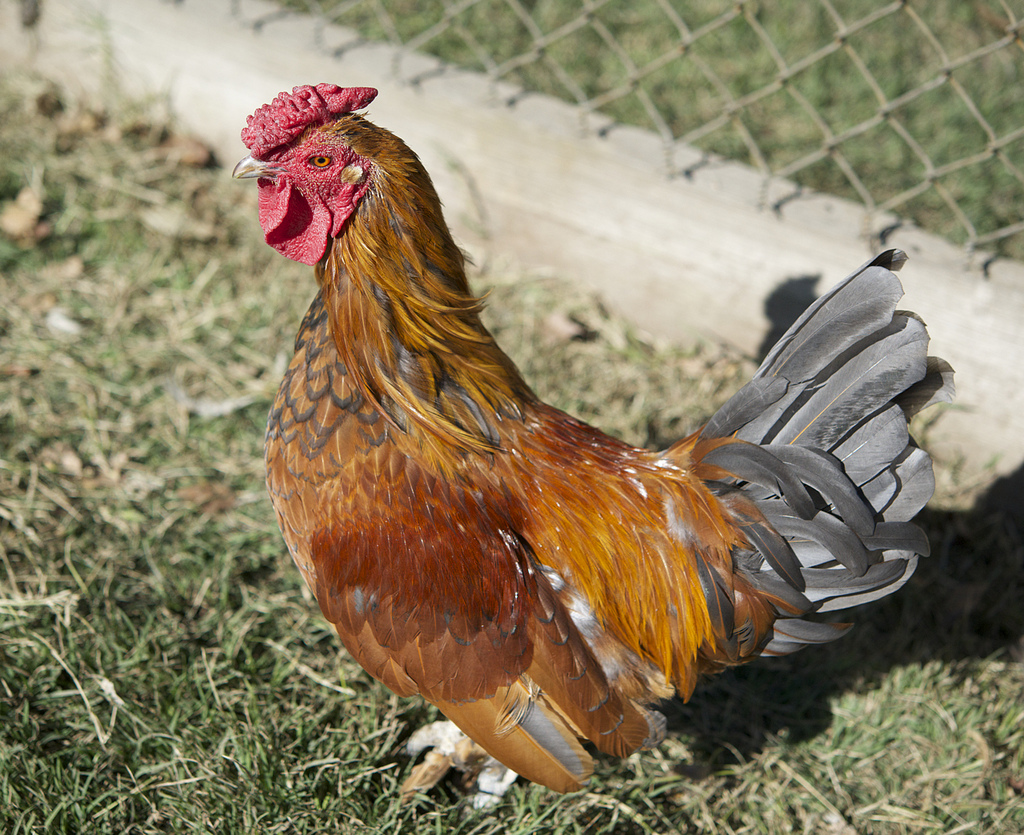 Chickens like to cuddle and show affection just as much as cats or dogs do. 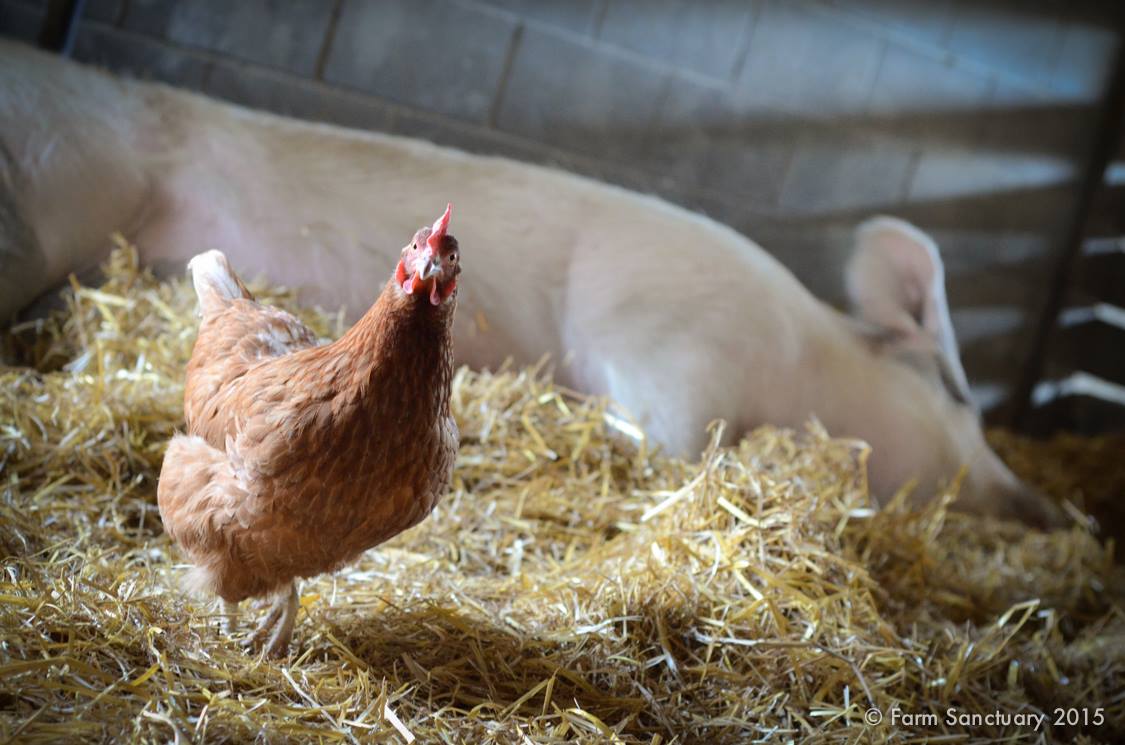 When a chicken is happy, they even make a noise similar to that of a purring cat. 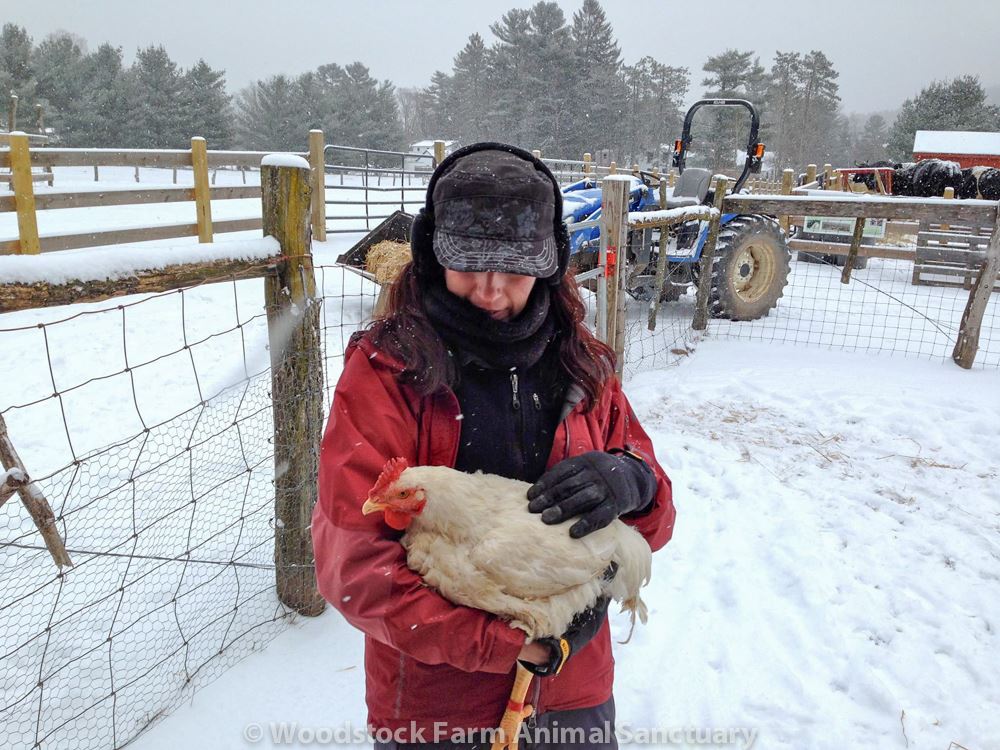 Chickens kept in factory farms often lose their feathers due to stress and overly packed conditions. In nature, chickens can have some of the most gorgeous, lustrous feathers you’ve ever seen. 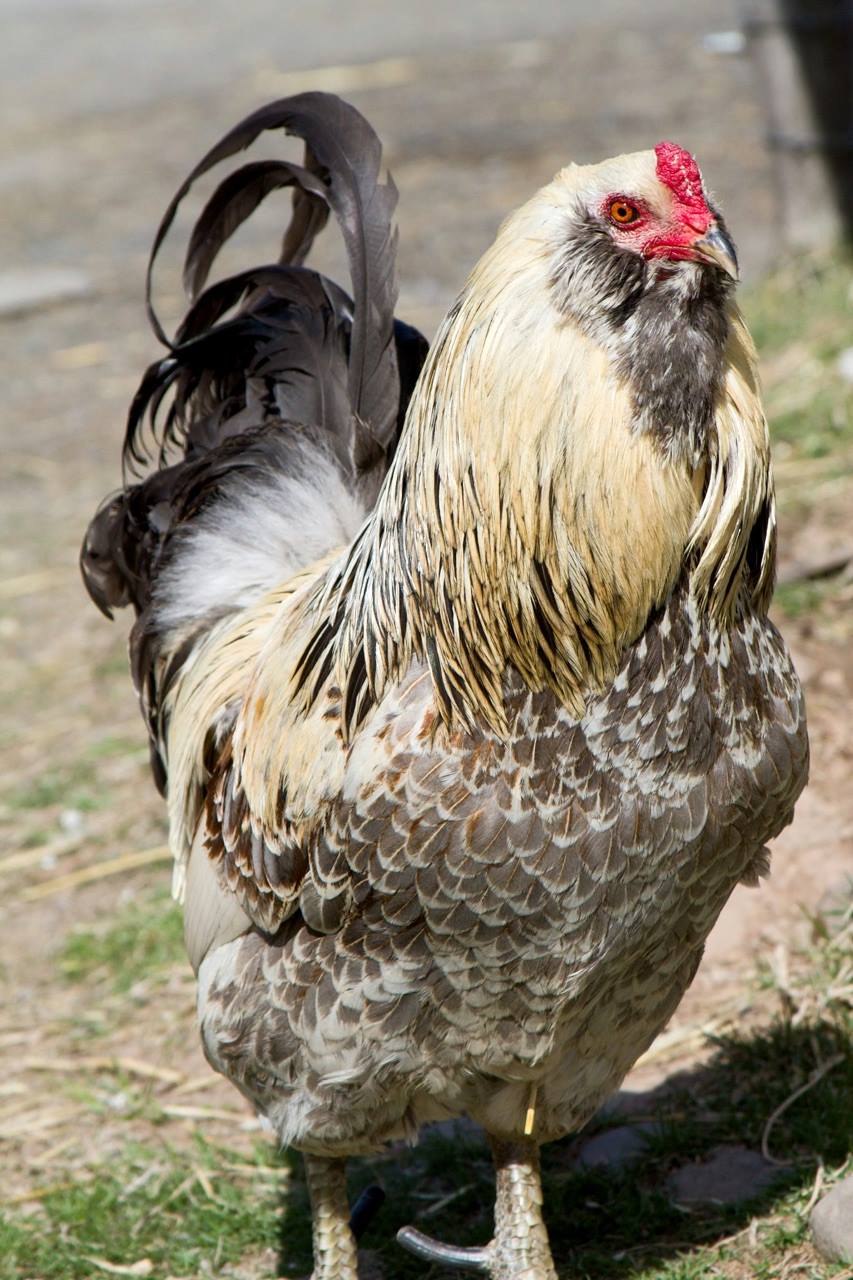 While chickens are commonly portrayed as eating “corn” (because it is cheap livestock feed), these animals actually thrive on a diet filled with fresh greens and fruit – just like humans. 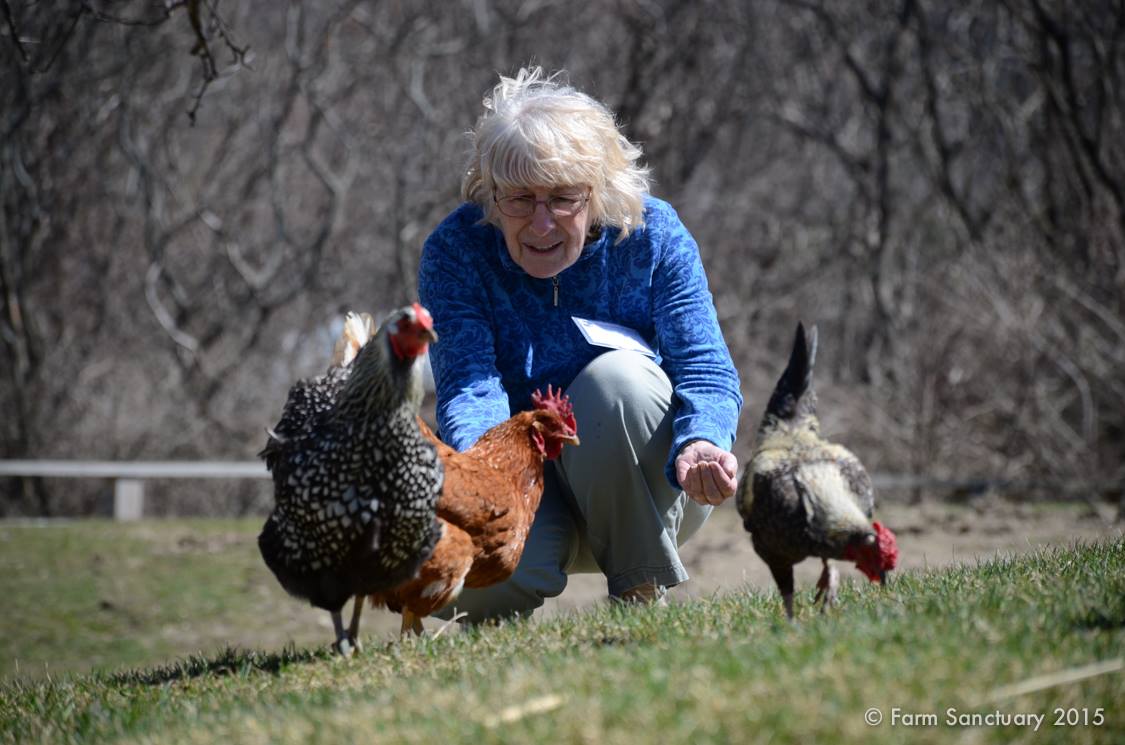 The term “bird-brained” is commonly considered an insult, but in the case of chickens it is a compliment. 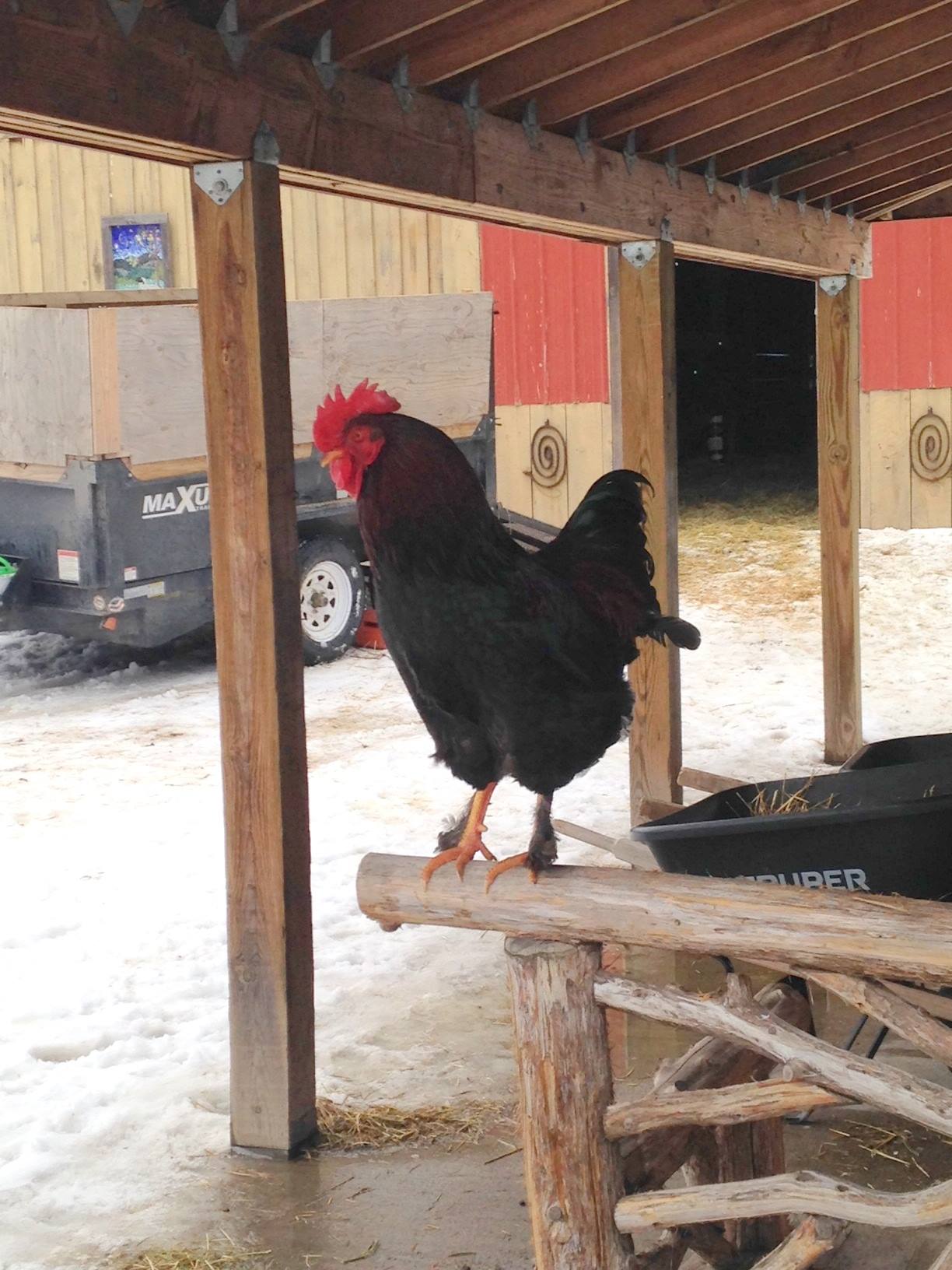 These birds are highly intelligent and possess the ability to anticipate the future and recognize patterns at the age of two days old – human babies can’t do this until six months. 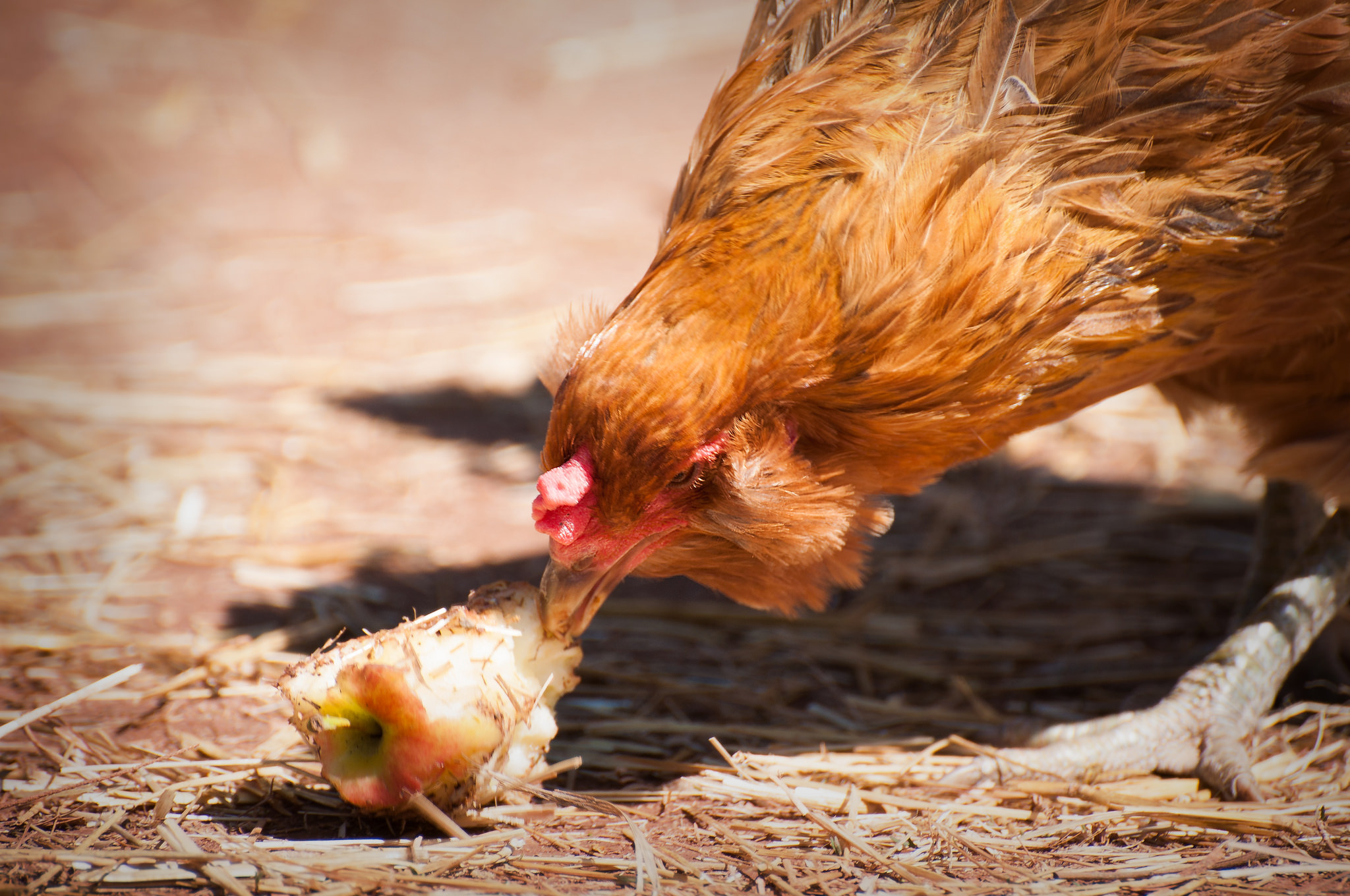 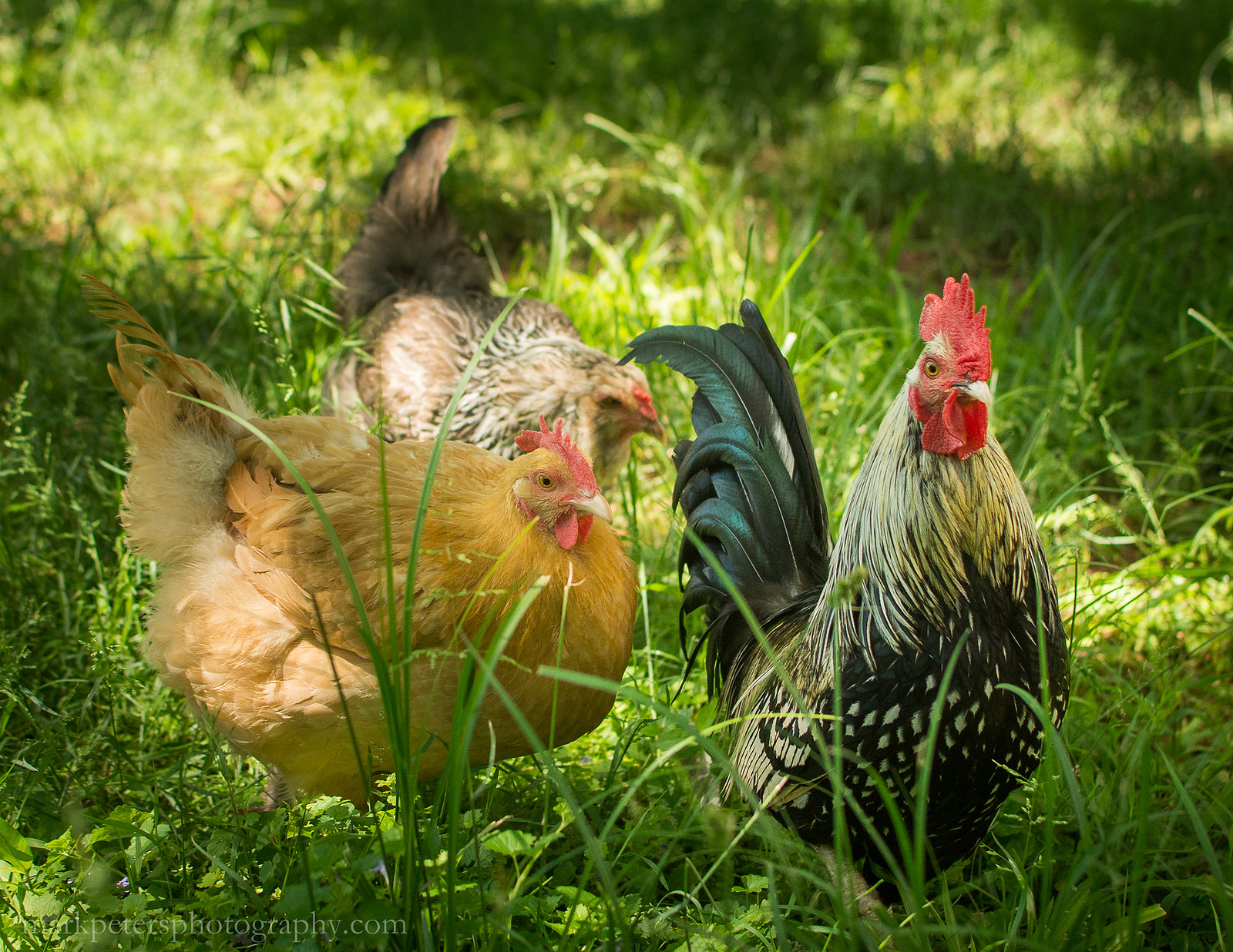 Not only can they memorize puzzles and 24 different vocalizations, but they also can remember up to 100 faces in their lifetimes. 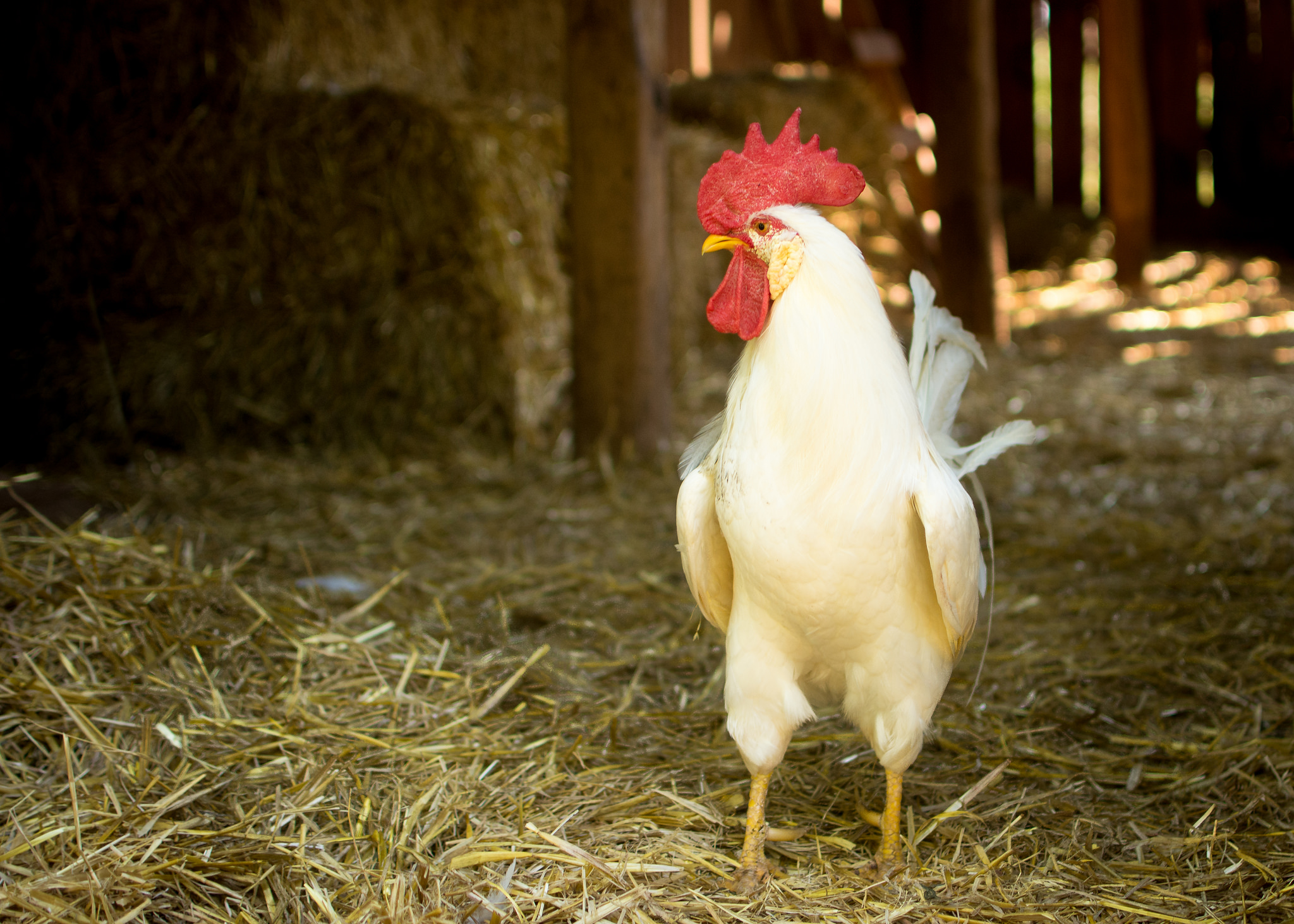 So remember that next time you meet a chicken, they’ll be your friend for life! 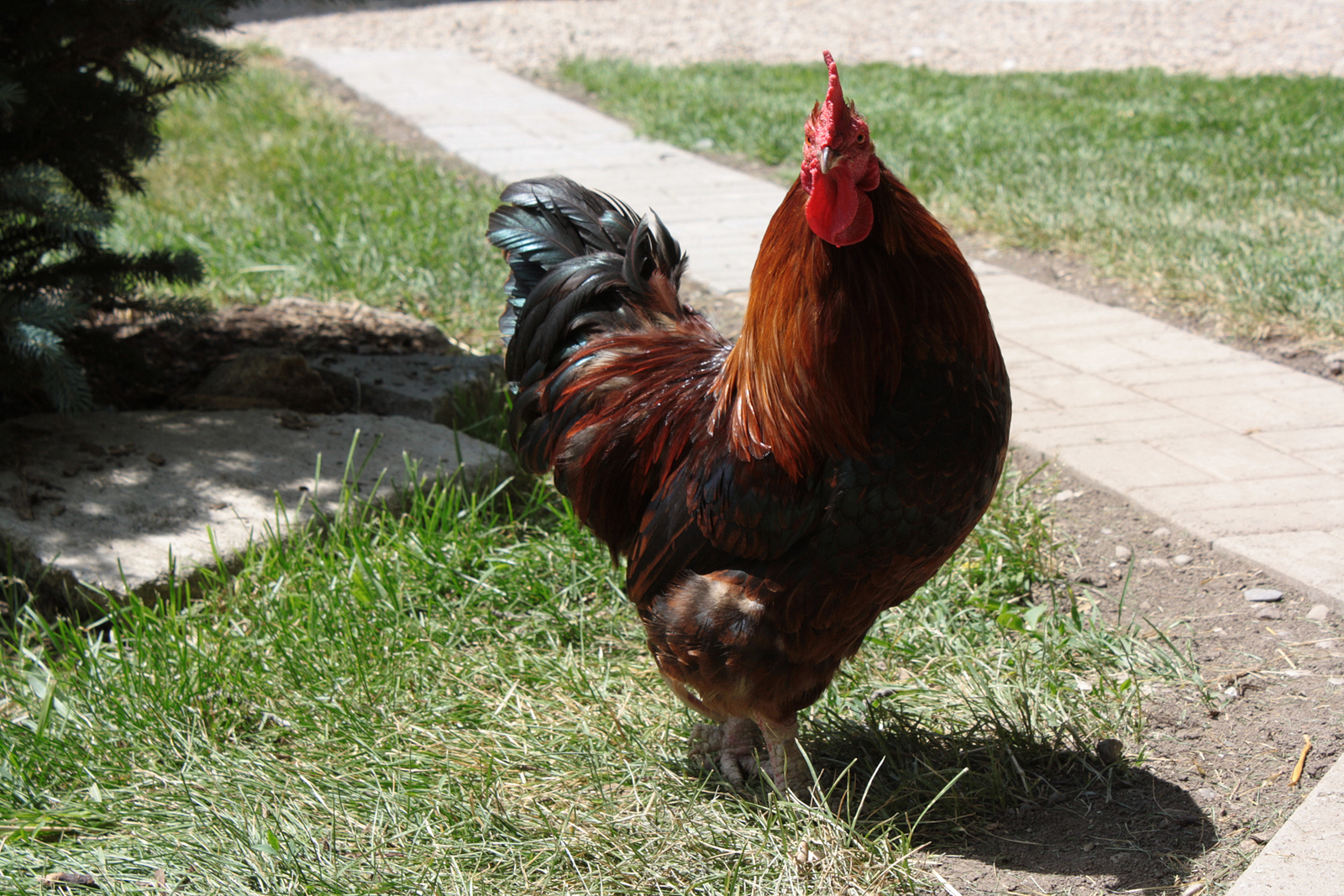