Charges Coming Against Landowner and Company Involved in Koala Massacre 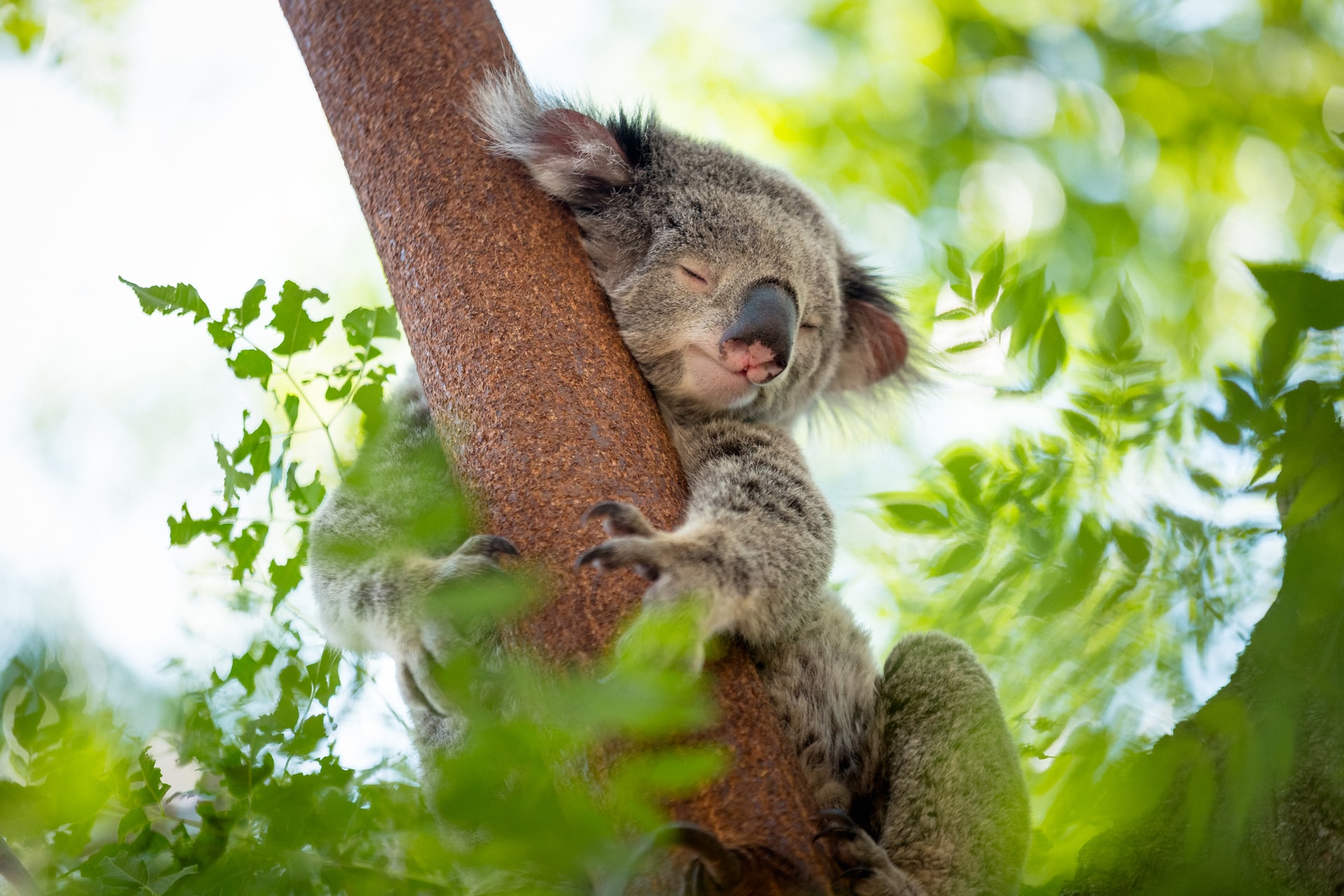 Last week, the Australian authorities charged a landowner and two companies over a koala massacre that happened last year.

The landowner and companies are being held responsible for the dozens of koalas that were killed during a clearance operation. After the operation, 21 koalas were found dead and dozens more seriously injured at the timber plantation in Cape Bridgewater.

49 koalas had to be euthanized after sustaining life-threatening wounds as well as being starved and dehydrated. The men are being accused of causing “unreasonable pain or suffering to dozens of koalas.” According to the statement, “They are also charged with destroying koalas which are a protected species.”

They are facing 126 charges each, including 18 aggravated cruelty charges for allegedly causing fatal injuries. There are also separate charges for disturbing a koala population.

With koalas being an endangered species in Australia, this massacre is startling and devastating to everyone – especially after the massive amounts of koala deaths after the Australian wildfires.

These peaceful and oftentimes, helpless creatures are facing danger left and right, and to see them so brutally killed is heartbreaking.