Charge Men Who Beat Dolphin to Death, Demilitarize the Police, and Put Climate Warning Stickers in Gas Stations: 10 Petitions to Sign this Week to Help People, Animals, and the Planet! 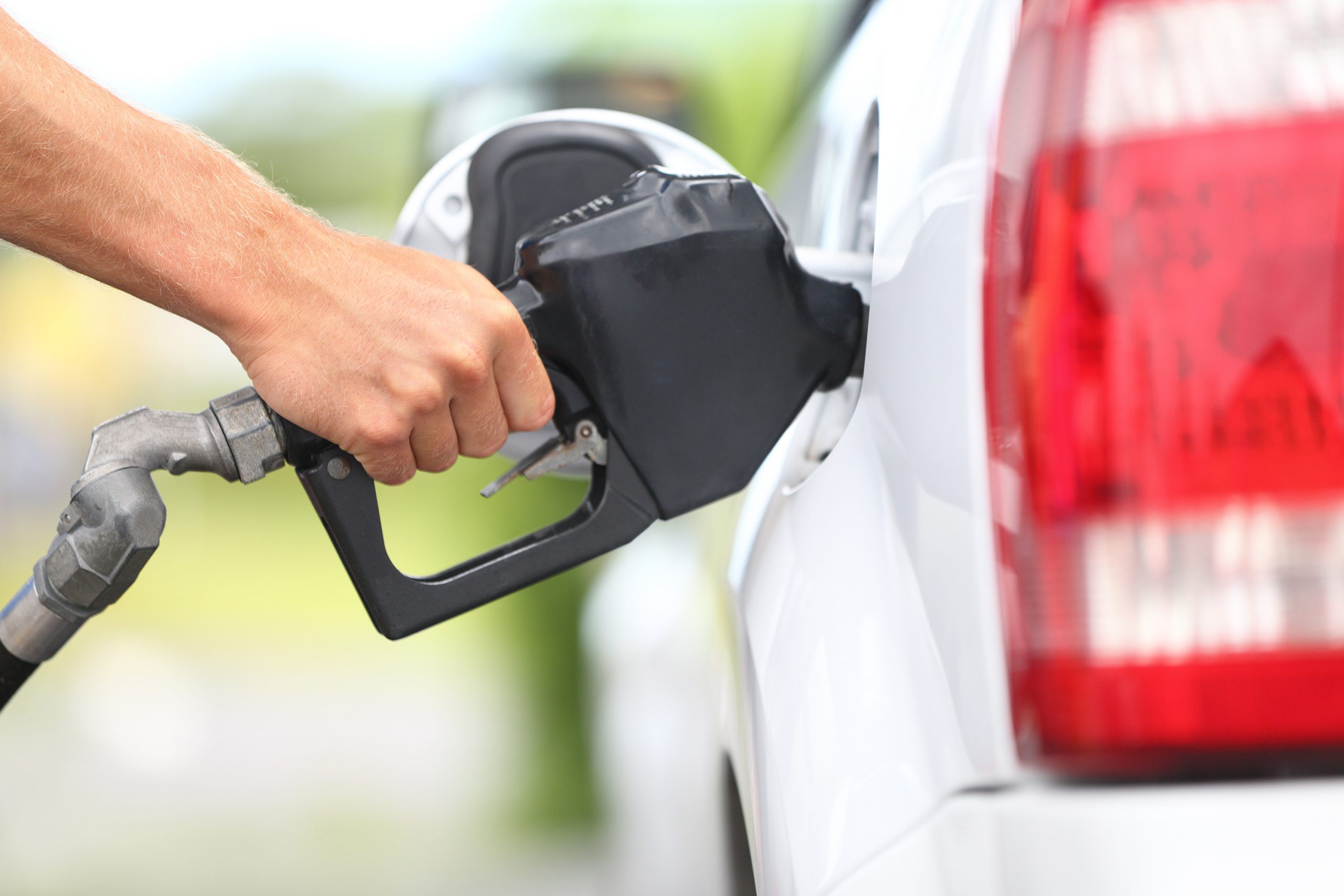 Through petitions, we can reach those in power and demand justice for others. They are valuable tools for making positive changes in the world. If you are looking for a way to help animals and humans, here are 10 petitions you should sign this week, including Charge Men Who Beat Dolphin to Death With Animal Abuse, Demilitarize the Police, and Put Climate Change Warning Stickers on Gas Station Pumps

Hundreds of horses were injured or died in 2020, often due to drugs or injuries that they were not given time or care to recover from. In December 2020, the Horseracing Integrity and Safety Act (HISA) was signed into law to end “blood doping” in horse racing. Blood doping is common practice that involves injecting oxygenated blood into an animal before a race to improve performance. It can lead to blood clots and other serious health complications. While HISA is a great step for horses and their welfare, more needs to be done. Using animals in a competitive sport is exploitative and the competition aspect leads people to value winning over their animal’s wellbeing. Animals do not exist to entertain us or for us to bet on; they should be treated with respect. We need to end the entire industry. Sign this petition to ban horse racing in the U.S.

2. Charge Men Who Beat Dolphin to Death With Animal Abuse

A video of three men beating a Gangetic dolphin to death in Uttar Pradesh, India recently went viral. They trapped the poor animal and beat the endangered dolphin with sticks and axes as it bled out in the water. These three men have now been arrested, but have yet to receive any punishment. Despite increasing incidents of violence, torture, and animal abuse over the years, the Prevention of Cruelty to Animals Act of 1960 has not yet been revised. Sign this petition to demand that the Indian Government charge these men with animal abuse and revise the Prevention of Cruelty to Animals Act!

The Proud Boys are a neo-fascist and far-right organization that participated in the Capitol riot on January 6, 2021. The group has been designated as a hate-group by the Southern Poverty Law Centre and banned by multiple social media outlets for disseminating conspiracy theories and COVID-19 misinformation. However, Canada’s list of terrorist organizations contains no domestic far-right or white nationalist organizations. The RCMP’s guide on violent extremism does not contain references to the Proud Boys.Sign this petition to tell parliament to designate the Proud Boys a “listed terrorist entity” along with other hate groups!

4. Find Abuser of Dog Whose Foot Rotted to the Bone

Pickles the dog was only a baby, around 13 weeks old when her front foot rotted away due to severe abuse and neglect. It was so bad that her leg bone was completely exposed and when animal rescuers in Cork found her, they had to amputate her leg. While she is still in critical condition, they’re hopeful she will make a full recovery and eventually be adopted by a new and loving family. Sign this petition to demand that authorities in Cork, Ireland find the perpetrator who neglected poor Pickles and hold them accountable!

5. Justice For Police Dog Who Was Abused By An Officer

In Vacaville, California, Roberto Palomino was walking when he heard a dog crying and yelping. He turned to see a police officer who was pinning down his three-year-old police pup in training with his full body weight. The poor dog, Major, was pressed against the concrete as his “caretaker” punched him over and over. The footage is absolutely heartbreaking and doesn’t even include the violence that occurred before Palomino had a chance to start recording. The Vacaville Police Department (VPD) is defending this officer and his behavior, saying that the video was taken out of context and “all training programs are not alike and need to be tailored to the needs of the specific dog and handler.” VPD needs to remove this violent abuser from the force immediately, and charge him with animal cruelty! Sign this petition to demand justice for Major!

6. Protect Tibetan Buddhists and Their Religion 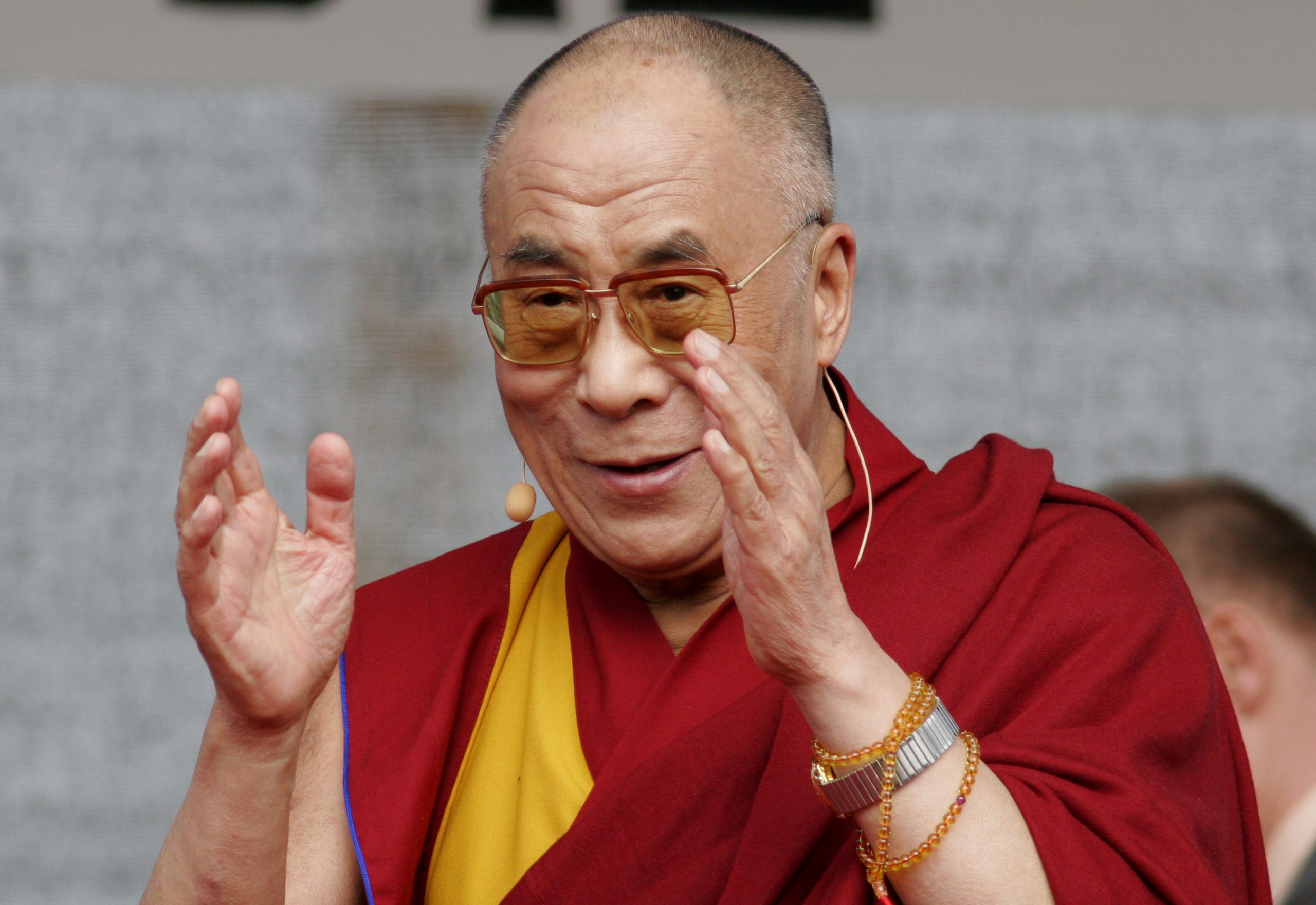 Because they are an ethnic minority, Tibetan people are extremely oppressed in China. Chinese officials have disturbed sacred monastic communities and torn down monks’ and nuns’ residences. They also sent a Tibetan spiritual leader into exile and kidnapped his associates. Furthermore, it’s common for them to imprison, toruture, and murder Tibetan Buddhists en masse. Some experts also estimate that approximately 1.2 million Tibetan people have been murdered in a state-sponsored mass genocide. Chinese officials are committed to finding their own Dalai Lama after the current one passes away so they can control Tibetans. However, recently the US took a step to prevent this from happening to the Tibetan people. In the stimulus package, an addendum was included to protect Tibetan Buddhists from outside interference when it comes to naming the Dalai Lama’s next successor. If Chinese officials attempt to choose their own Dalai Lama, the US government will implement economic sanctions. The US is also refusing to let China establish any new consulates on U.S. soil until the U.S. is allowed to establish its own consulate in the capital of Tibet, Lhasa. Sign this petition to demand that the European Union follow the U.S. Congress’s example! The European Parliament must pass similar legislation protecting the Dalai Lama and his followers.

In a field in Limerick, Ireland, volunteers for an animal welfare organization found an unexpected sight: 60 horses, unattended, in the middle of swampland, starving to death. They have been trying to raise money for veterinary care for the horses, but are in need of more to make sure these horses can survive. Many were already on the verge of death – especially the babies. Volunteers still aren’t sure where the horses come from or why they were in such bad shape. It could be due to human construction and development destroying the grazing areas for these animals and leaving nothing for them to eat. Furthermore, COVID-19 has caused an increase in both animal cruelty and abandonment. Sign this petition to demand that the local government of Limerick, Ireland step in and help feed these starving animals! They must provide emergency funding for local animal relief services!

On January 6th, 2021, Capitol police allowed an armed mob of pro-Trump violent extremists to storm the Capitol Building, taking selfies with and opening barricades for the white supremacists. This is in stark contrast to the behavior of law-enforcement over the summer during peaceful Black Lives Matter protests. During a violin vigil for Elijah McClain, an innocent Black man who was shot and killed by police while walking home, police showed up in riot gear with tear gas. At other peaceful protests, they beat protesters, sprayed them with teargas, shot rubber bullets, and incited chaos. Yet, violent insurrection perpetrated by white people was met with enabling and literal handholding from police. The police spend billions of dollars on military-grade weapons, vehicles, and other equipment every year. If they didn’t need them on January 6th, they don’t need them at all and should never be using them on peaceful protesters for racial justice. Sign this petition to demand a complete demilitarization of police forces in the U.S. 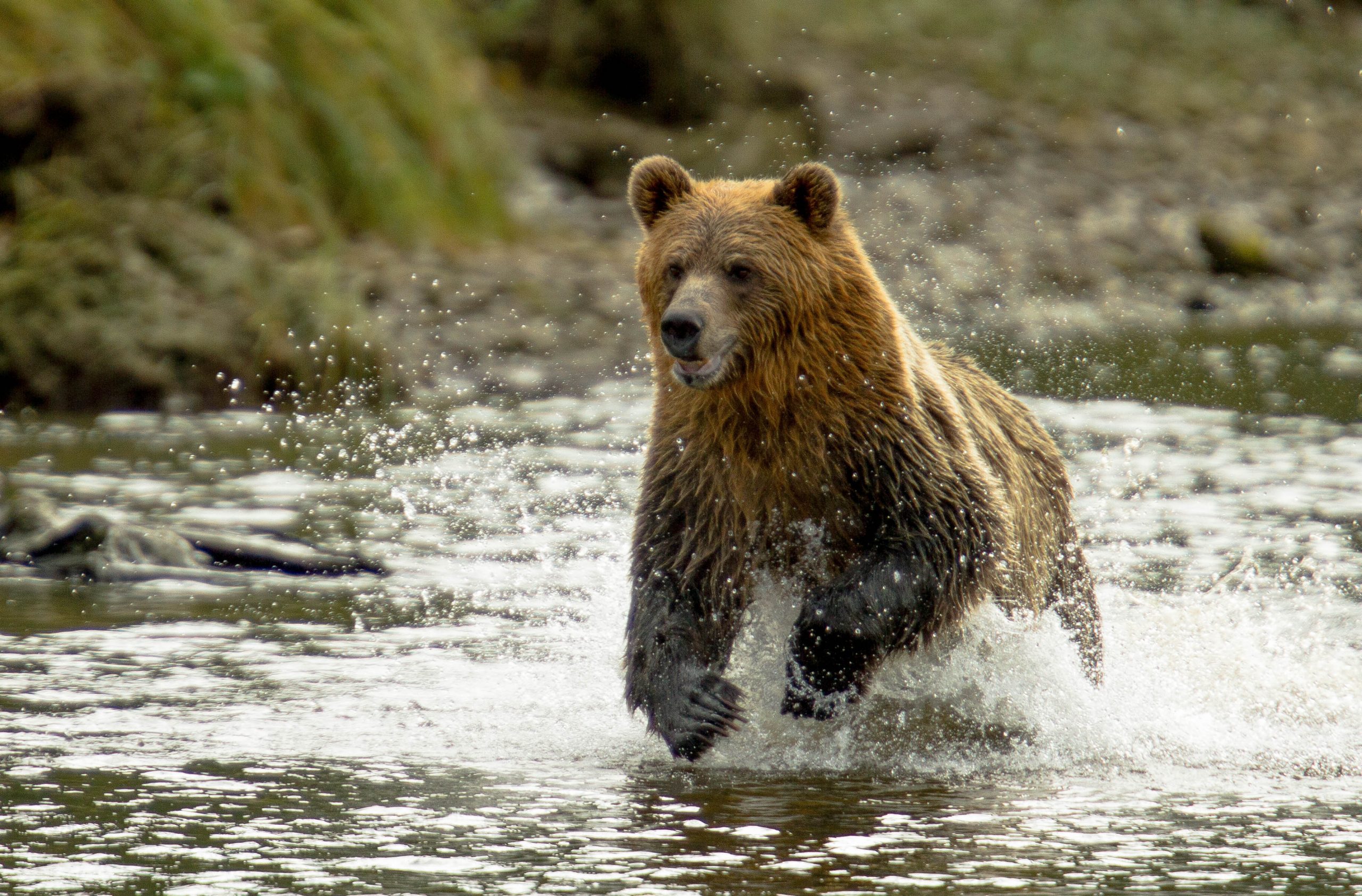 In Wyoming, grizzly bears are classified as threatened. Their population has been in decline due to human development, deforestation, and hunting. Sadly, one grizzly, sentimentally named “River” by the Care2 team, was murdered in the Wind River Reservation. The U.S. Fish and Wildlife Service (FWS) is offering a reward for any information that could lead to justice for River, however, it’s been almost three weeks and the killer has not been found. We need to protect these animals and prevent the perpetrator from murdering another bear. Sign this petition urging the FWS to increase the reward for information that could lead to River’s killer’s arrest!

Burning fossil fuels has been scientifically proven to increase the amount of greenhouse gases in our atmosphere, which harms the environment and public health. Thus, Cambridge, Massachusetts decided to put warnings on fuel pumps that read: “Warning: burning gasoline, diesel, and ethanol has major consequences on human health and the environment including contributing to climate change.” Similarly, Sweden mandated that said all sellers of gas display a warning about its negative impact on our environment in 2018. While the responsibility should definitely be on big businesses and government officials to create systems that are less dependent on the dangerous harvesting and burning of fossil fuels, consumers also have a role in creating demand. These labels will make us think critically about our impact on the environment and climate change. Sign this petition to ask New York, Los Angeles, and Washington D.C. to pass laws requiring all gas stations to put climate change warning stickers on their pumps!