CEO Caught Slamming and Choking his Puppy in Parking Garage 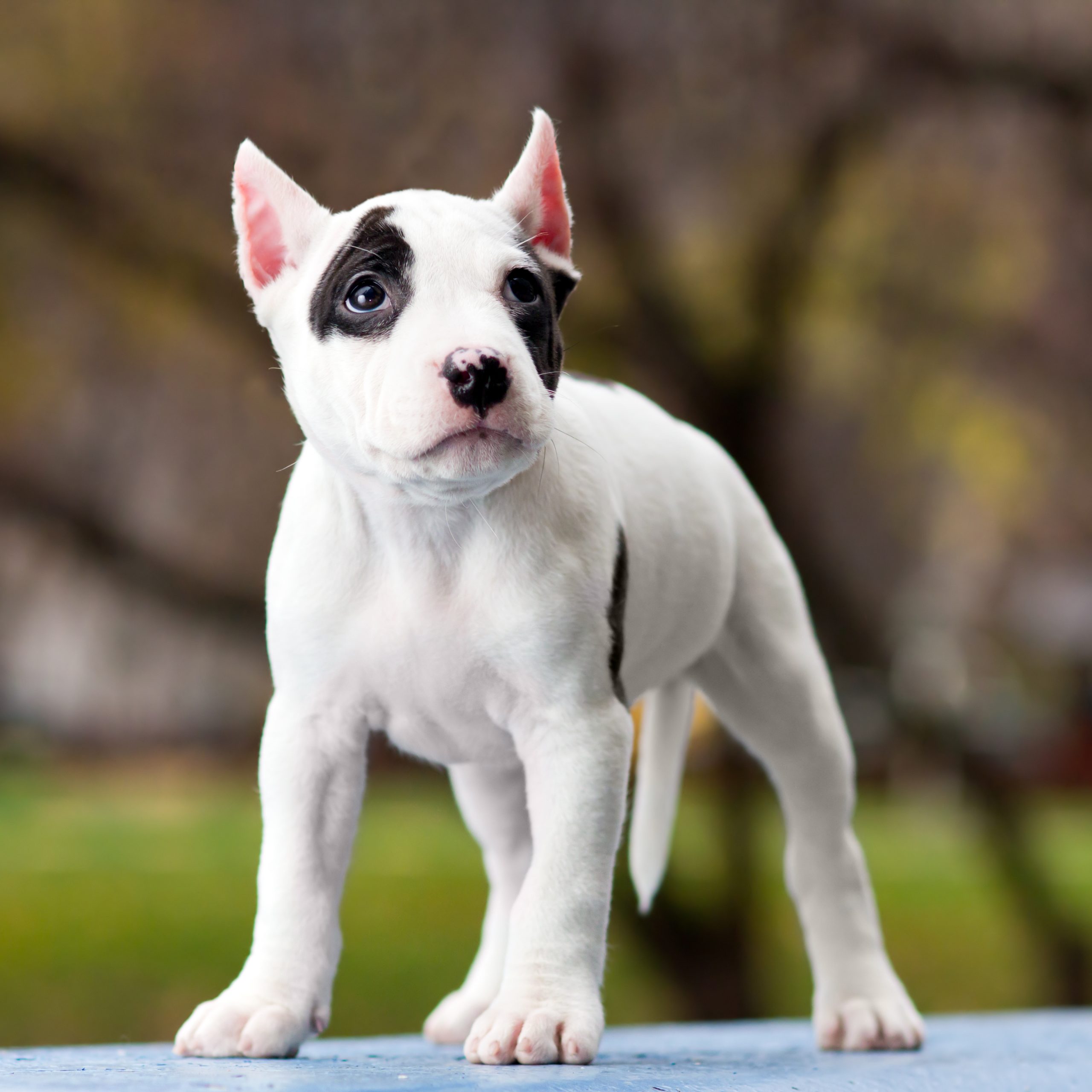 CEO Jeffrey Previte was caught on video abusing his four-month-old puppy. Now, he has given up the dog and apologized but the disgraced CEO might face charges, according to the New York Post.

The head of a California environmental consulting firm was caught in surveillance footage harming his pup, “Bici.’ Previte was in the parking garage of his Santa Monica condo when a worker reviewing security footage saw Previte drag the dog by the neck and grabbing him. “I heard the dog screaming, and when I looked on the camera, I saw [Previte] … choking and slapping the dog,” the worker told the Daily Mail. “He even slammed the poor dog against the wall.’’

Previte apologized to TMZ for his actions and has placed the dog with another family. The Santa Monica Police Department shared that they will present the case to the district attorney for further charges, according to the department’s Facebook page, “Based on the information received, Santa Monica Animal Control Officers turned their reports over to the Santa Monica Police Department Detectives who will present the case to the District Attorney’s Office for consideration of violation 597(a) of the California Penal Code, Malicious Mischief Against an Animal / Animal Cruelty.” Anyone with information on the case is asked to call 310-458-8451.

Previte also shared with TMZ that he has taken a leave of absence from his job and was enrolled in an anger management program.

Read more recent animal news in One Green Planet, including the animal shelter that threw an epic birthday party for one of its dogs, Dennis Quaid the cat’s new owner, this rescue kitten’s jaw was fixed with buttons, and the sweet rescue husky with an untreatable tumor and big personality!

Sign this petition to toughen animal cruelty penalties in California!