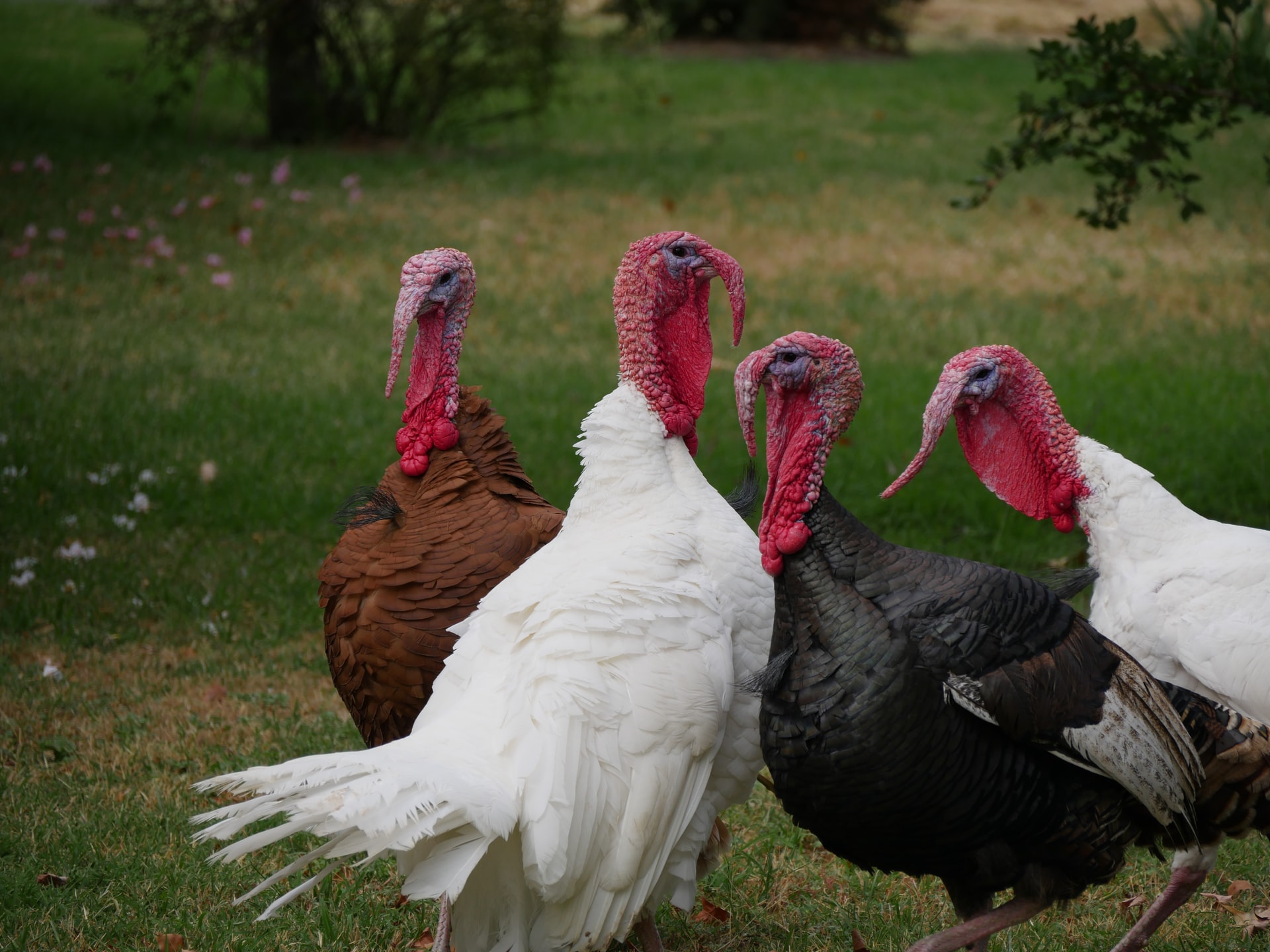 Billie Eilish is one of several celebrities to have signed a petition asking Biden to free any turkeys that he symbolically pardons this year.

The Turkey Pardon is an annual ceremony in which the President will symbolically “pardon” a turkey and send them to a children’s farm. It takes place at the White House before the official Thanksgiving ceremony and is often done as a photo-op for some laughs.

This year, Farm Sanctuary has created a petition, asking that all pardoned turkeys be released to them. At the animal sanctuary, the turkeys will be cared for and allowed to live a free life.

Several celebrities, including Billie Eilish, Ricky Gervais, and Joaquin Phoenix have already signed the petition, asking that President Biden fully pardon the turkeys and send them to live their lives free and safe.

The petition says, “Modern turkeys have been genetically altered, to grow exceptionally fast and large, and they require specialized attention, which birds pardoned by previous presidents haven’t received. As we approach the holiday season—meant to be a time of gratitude and goodwill—we hope you’ll accept our offer to provide sanctuary and the best life possible for pardoned turkeys. Here, they will have the opportunity to dust bathe, feel grass beneath their feet, enjoy a robust social life, and receive personalized care.”

Eilish, who has done much for the vegan community, has been actively trying to help spread the word about animal rights and welfare. She has made the news on several occasions for standing her ground on climate and animal rights.

Usually, the pardoned turkeys are sent to petting zoos or universities, neither of which provide humane care and living conditions for these animals. Hopefully, this petition can change that and allow these turkeys to finally get the care they deserve.