Cat Shot in Head With Arrow Urgently Needed $6000 for Surgery, You Won’t Believe How Much People Actually Donated! 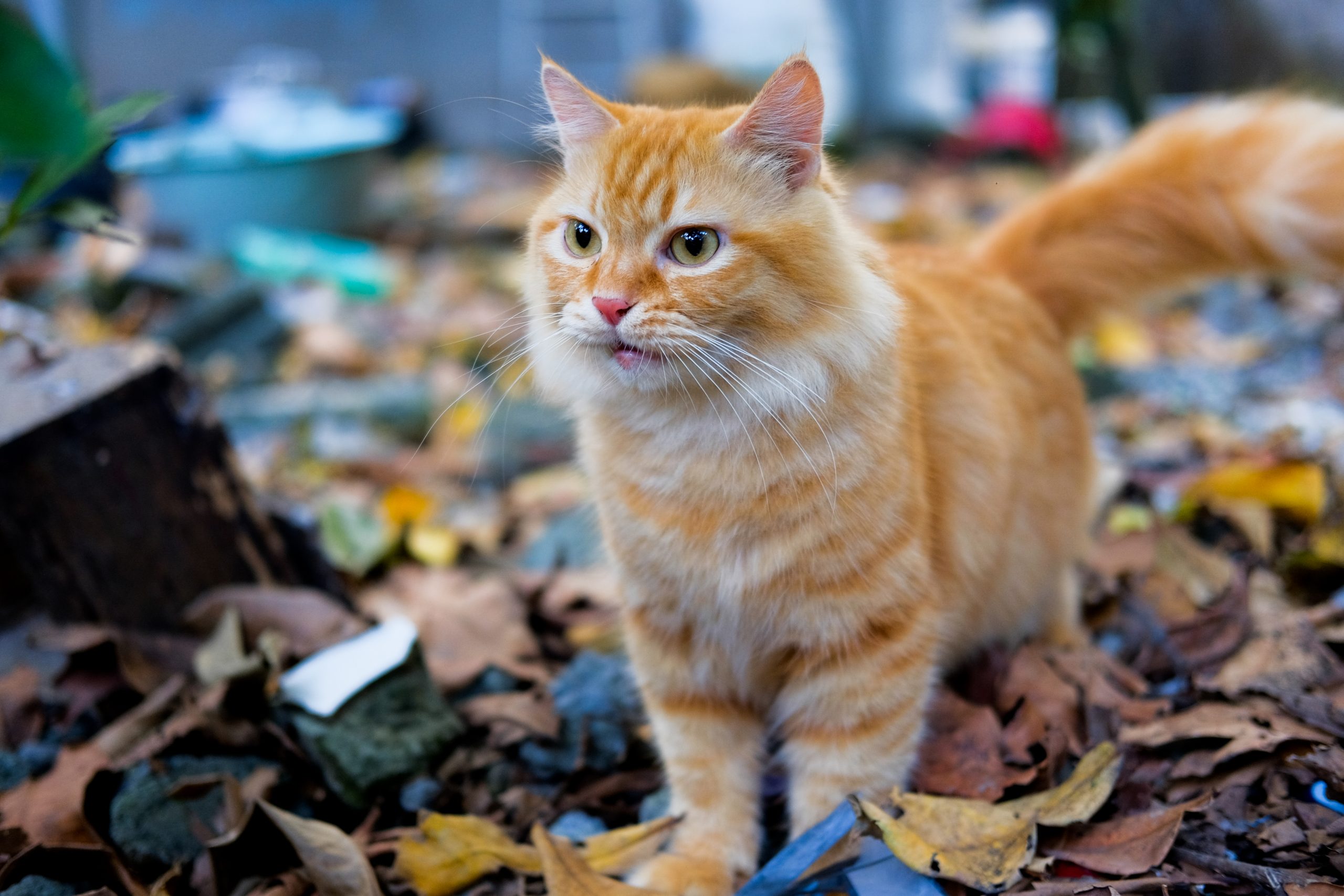 A cat that was badly injured received a lot of love this week. “Cupid the cat,” was found on February 14, shot in the head with an arrow. Because the animal had excessive medical bills, the Animal Welfare League of Arlington in Virginia set up a fundraising page for the cat.

The Animal Welfare League of Arlington received a call on Valentine’s Day about a cat that had beens hot in the head with an arrow. The orange tabby cat from West Virginia was rushed to the Northern Virginia area hospital. The vet said the arrow had been in the cat for at least a week!

See the photos of Cupid:

WARNING: GRAPHIC IMAGES. We urgently need your support for a young orange tabby named Cupid who was shot in the head with an arrow: https://t.co/2zn1Q7EaI0. Get the full story here: https://t.co/qRmLeejbt3 pic.twitter.com/2QLNhbRunn

The league wrote on their website of Cupid, ” Despite the immense amount of discomfort and pain he must have been in, he started to purr every time someone talked to him, making biscuits and asking for chin scratches.”

“Cupid” survived the harrowing injury but needed a lot of medical help. The Animal Welfare League of Arlington posted a video asking for $6,500 to cover his bills. They received almost $80,000!

Watch the video, below:

Chelsea Jones, communications specialist at the Animal Welfare League of Arlington said in a statement, ” We are overwhelmed and thrilled to report that so far we’ve raised $79,000.”

According to the league, Cupid continues to recover, but his surgery was an intesnse one given his age and weight. He is still on antibiotics for infections and is being monitored by the Animal Welfare League of Arlington.