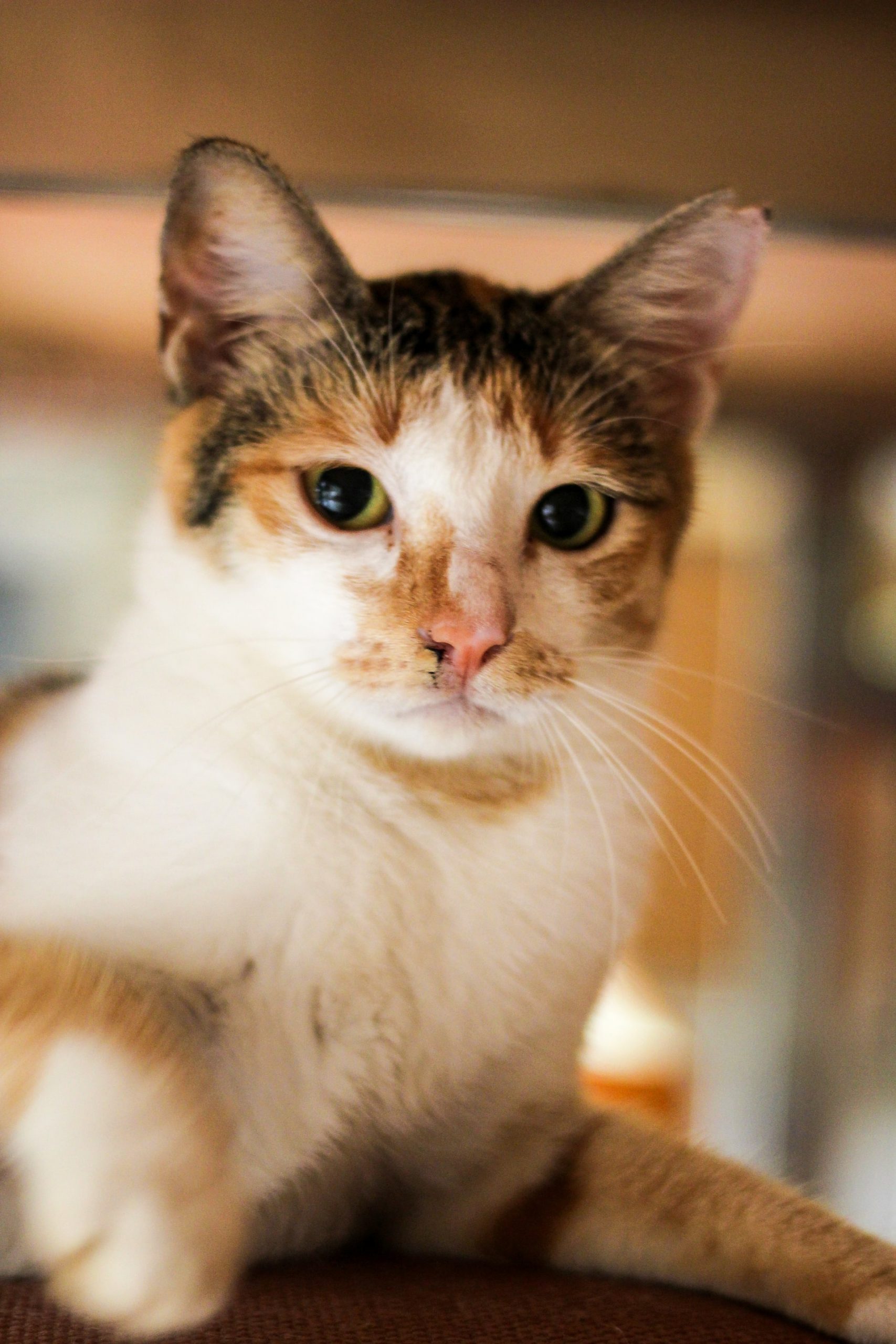 Recently, Salvatore Fazio was traveling to Italy with his cat Ettore. However, Ettore broke out of his crate when he was being loaded onto the plane at JFK. Airport workers tried to catch the cat, but had no luck as Ettore swiftly ran away out of sight.

Fazio, the cat’s owner, was devastated after hearing what had happened to his cat. Unfortunately, there was very little that he could do except go onto Facebook to ask for help and tell his story.

John Debacker of Long Island Cat Kitten Solution saw Frazio’s Facebook post and decided to step in and see if he could help. It was difficult to get access to the airport runway to look for the cat, but he tried his best, organizing search efforts and posting fliers.

Two weeks later, an airport worker spotted a cat’s collar on the runway. Finally, Debacker was able to convince the port authority to put up motion detector cameras. Sure enough, the camera caught sight of Ettore about 10 hours later. Debacker was then able to set up a cat trap to humanely trap Ettore.

The cat was trapped after being lost on the runway for 18 days. Poor Ettore had lost three pounds and had some bruising along his face and nose. Fortunately, the lost kitty is currently with the animal rescue and will soon be returned home.