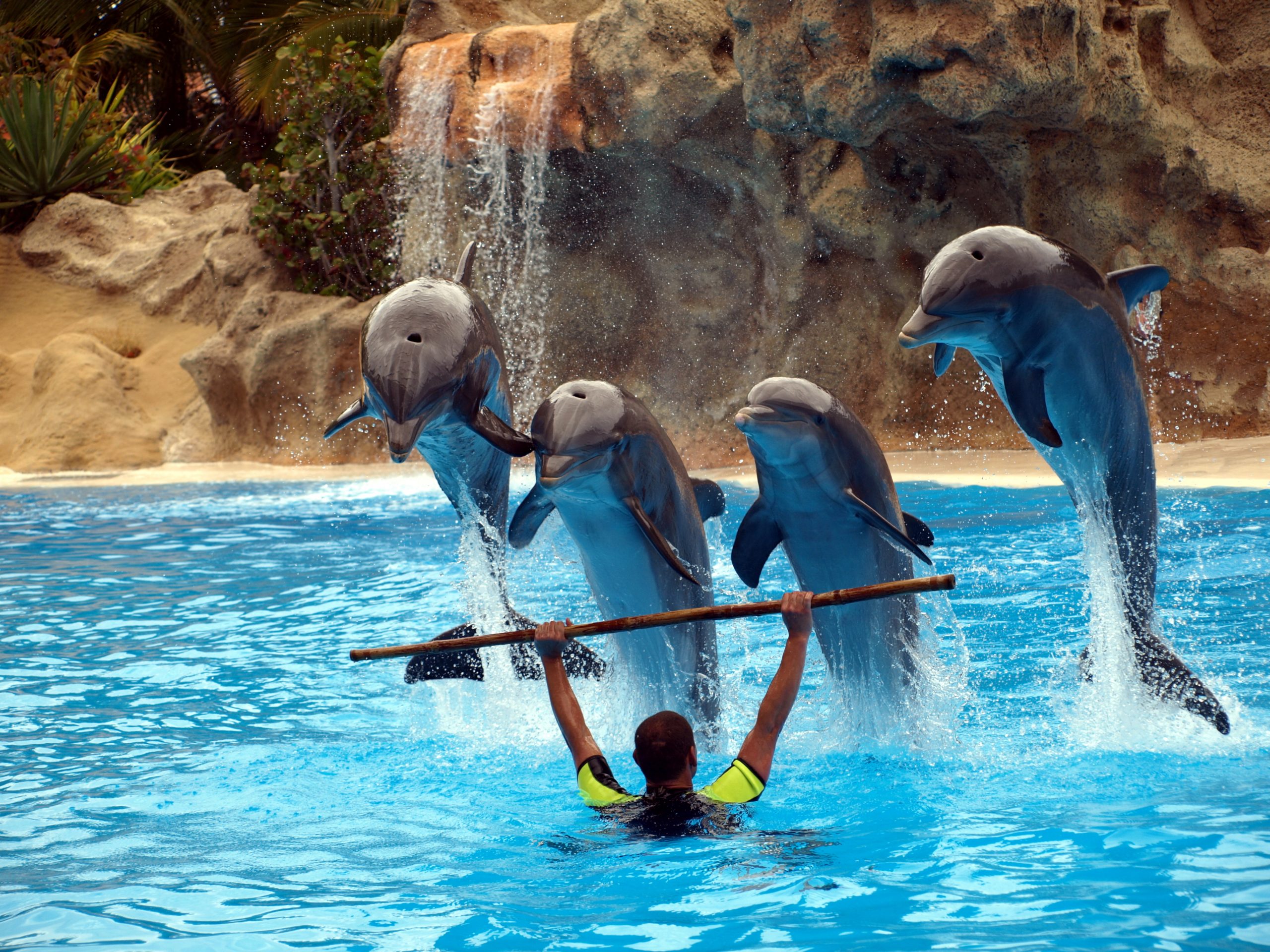 The activists urged the company to remove relations with aquariums that use dolphins for entertainment. WAP asked Expedia to “stop profiting from dolphin cruelty.”

An activist from WAP told Metro UK that dolphins in captivity, “They start to show signs of aggression to one another. It’s incredibly stressful for them. They are very social animals which live in large groups so to randomly pull one out will have a great affect on the whole pod. They will chew on the bars of their tank and suffer dental issues as a result. Raking is another common sign of stress when they scrape their teeth on other dolphins. They constantly have to figure out a new social hierarchy with strange dolphins they don’t know.”

Dolphins are in tanks that average the size of an Imax screen, instead of their 400 square kilometer range in real life. Instead of being allowed to hunt fish, dolphins are usually even frozen fish. Dolphins are then force-fed in a process called, “tubing,” according to WAP.

In a statement, Expedia made a statement on the protest, saying, “We are working closely with globally respected organizations to re-examine our animal welfare policy. We are still working on the policy and while we can share there will be particular focus on the value of those that are members of and/or are accredited by The World Association of Zoos and Aquariums or one of their regionally recognized organizations, we have no news to share today. We will also be clarifying existing policies and developing new policies related to animal activities outside of zoos and aquariums.”

Read more below to learn about how animals are abused for entertainment and why this is extremely inhumane:

For more Animal, Earth, Life, Vegan Food, Health, and Recipe content published daily, subscribe to the One Green Planet Newsletter! Also, don’t forget to download the Food Monster App on iTunes — with over 15,000 delicious recipes it is the largest plant-based recipe resource to help reduce your environmental footprint, save animals and get healthy! Lastly, being publicly-funded gives us a greater chance to continue providing you with high quality content. Please consider supporting us by donating!