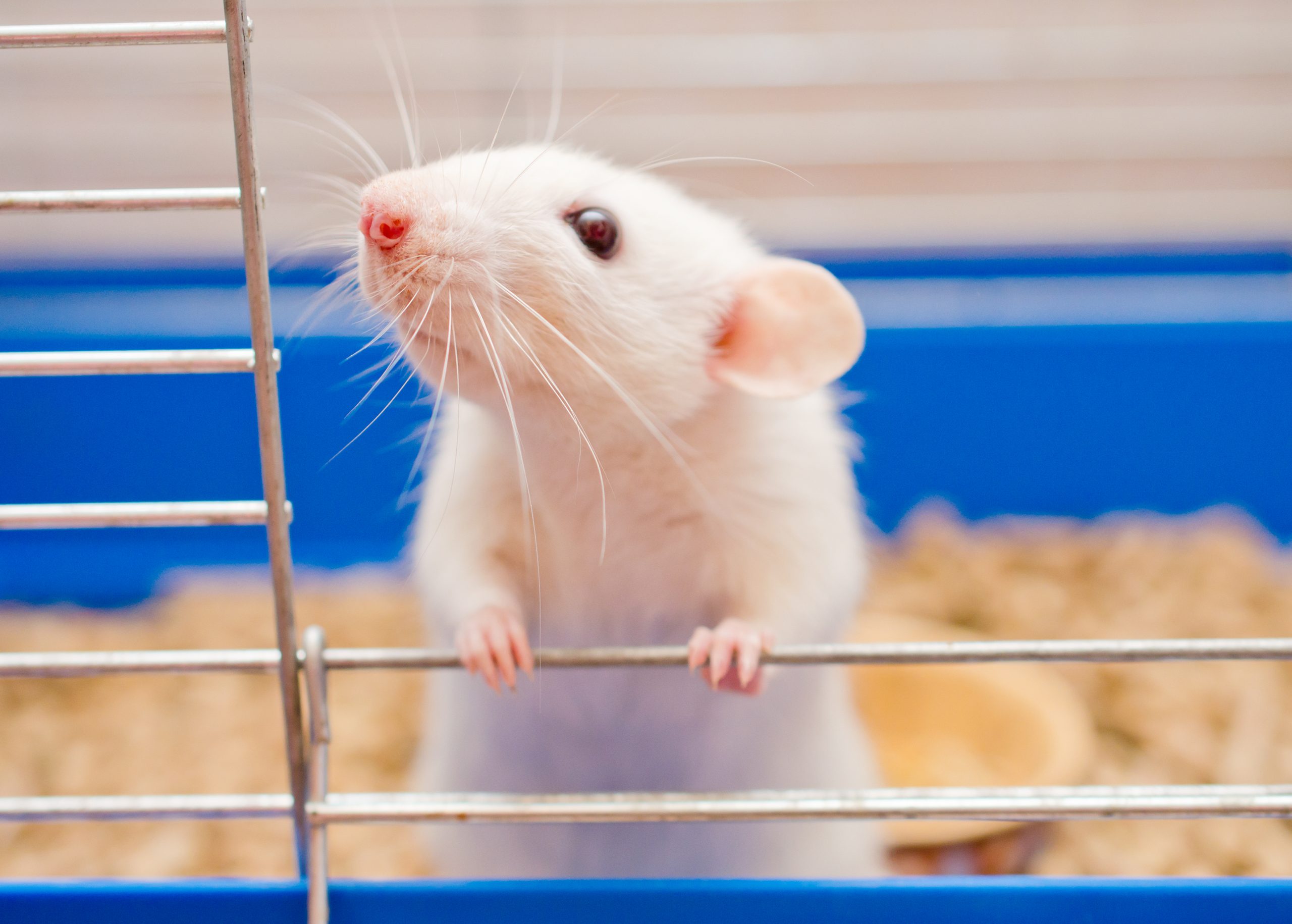 Ontario’s Laurentian University is causing waves for animal activists by announcing the school will euthanize animals used in research, The Sudbury Star reported. University president Robert Hache announced the plans in conjunction with the closure of some facilities.

The university’s decision is also part of financial problems at the educational center. Shaun Malley, a spokesperson, shared that about 200 small animals would be euthanized. “Laurentian University wishes to thank the community for their questions and concerns on the animal care facility,” he said. “The facility is small and has primarily housed mice and rats for medical-related research. With the closure of the animal care facility, these research activities will be wound down under the oversight of a veterinarian following animal welfare guidelines in accordance with the Canadian Council on Animal Care and the Ontario Ministry of Agriculture and Food and Rural Affairs. There are no large animals, cats or dogs housed at the facility.”

The university has started financial restructuring after becoming insolvent in April. The campus has closed 69 programs.

Camille Labchuk, executive director of Toronto-based Animal Justice, called out the disgraceful practice, “It is extremely disturbing that Laurentian has apparently made no effort to find homes for the 200 animals whom they now plan to kill off. This is immoral and wrong. These animals deserve a second chance at life now that they can no longer be used in Laurentian laboratory experiments,” she said. “I understand there are many people mobilizing to put pressure on Laurentian to adopt these animals out instead of slaughtering them.”