Can Art Save the Elephants?

Despite their size and intelligence, elephants are some of the most endangered species on the planet. The more we learn about the sentience of these gentle giants, the more deplorable the damage that humans have wrought on their species seems. Every fifteen minutes an elephant is killed for their ivory tusks. Every year up to 50,000 African elephants succumb to poachers. Sadly, poaching is not the only threat facing the elephant species, they are also endangered by habitat loss, the tourism trade, and the entertainment industry. Almost single handedly, humans have decimated the elephant species, and if we don’t take drastic action to protect them, it is likely elephants will go extinct from the wild within our lifetimes.

As instrumental as humans have been in the destruction of the elephant, we now must be in the conservation and revitalization of this species. More and more people are waking up to the fact that the choices they make can have an impact on elephants. By choosing not to attend circuses, boycotting the zoo, and not purchasing ivory, we are slowly making a difference. Capitalizing on the idea that everyone can use their power as individuals to make a positive change for elephants, Artists Against Ivory is raising awareness for the ivory trade through wearable art.

The message behind Artists Against Ivory is relatively simple, “true art does not sacrifice life.” Proponents of ivory see the statues and trinkets carved from an elephants tusk as a priceless works of art, not what they really are – the lives of irreplaceable animals. Some even believe that an elephant’s tusk simply falls out like a tooth, causing no harm to the elephant at all – quite the euphemism for how ivory is really acquired. But Artists Against Ivory wants to set a new tone for elephants using art, one that spreads a message of the value of the living elephant, rather than simply highlighting its tusks. 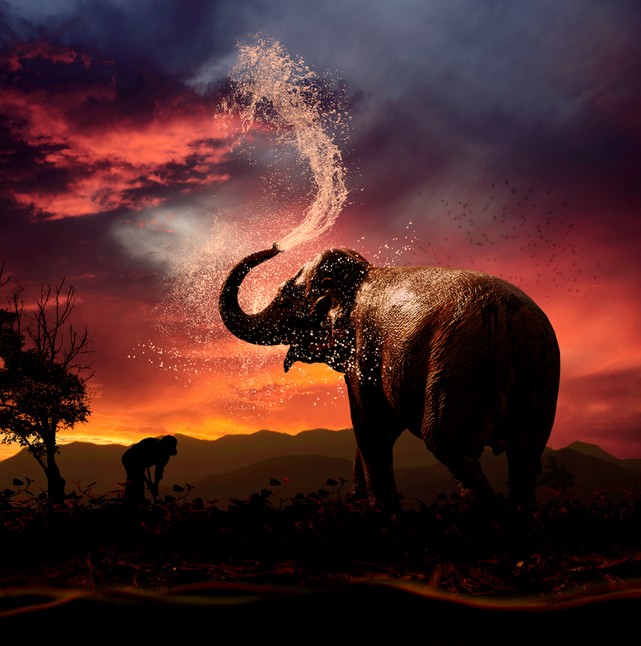 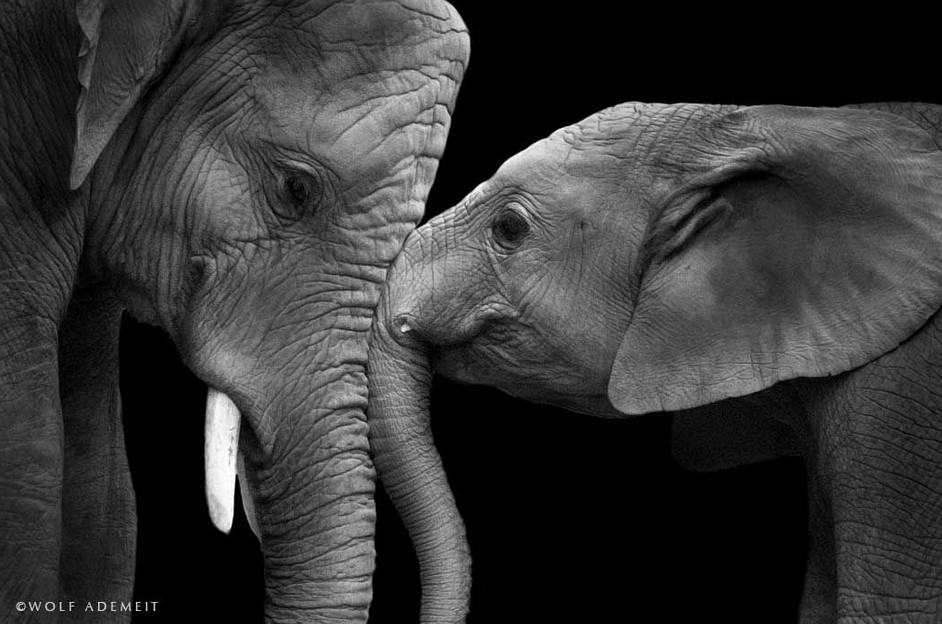 The inspiration for Artists Against Ivory came in 2012, when National Geographic debuted an issue centered around “Blood Ivory.” The powerful image featured on the cover would compel the foundation of Artists Against Ivory that officially launched in 2013. Using similarly powerful images of elephants, the organization has worked with a number of incredible artists to create wearable art. 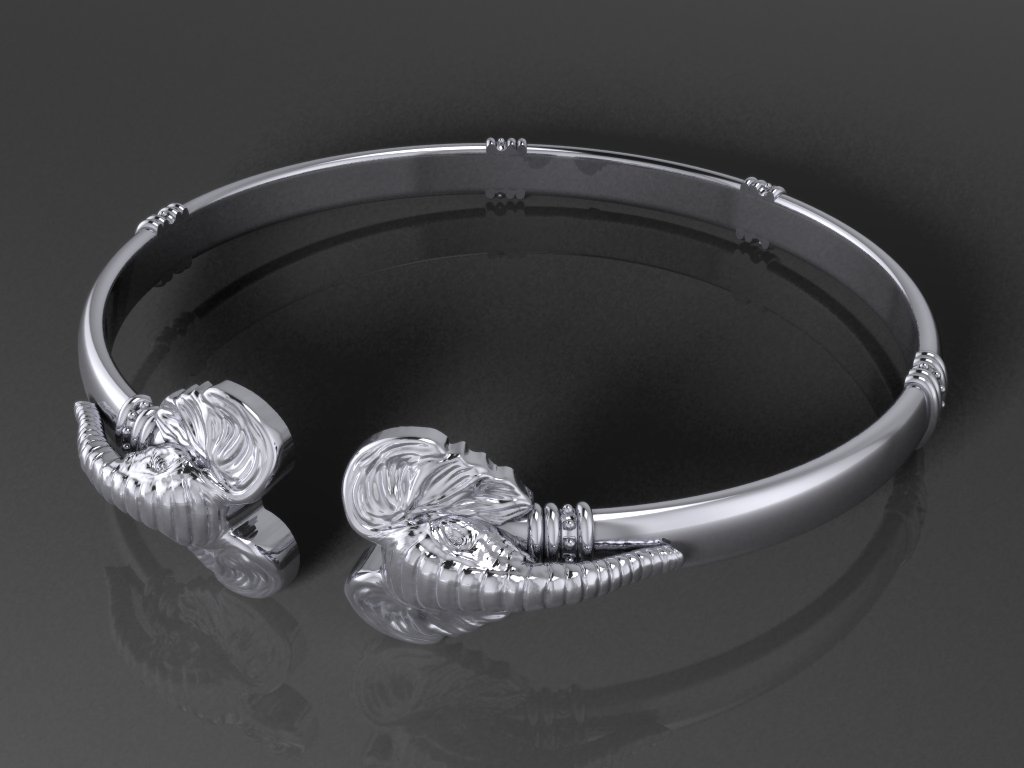 “Our art is wearable and what we want to do is to wear the art and through that to start conversations about the ivory trade as well as wildlife trade in general,” says Horner. “So art becomes a medium of expression for the cause, and even more so when it is worn.” 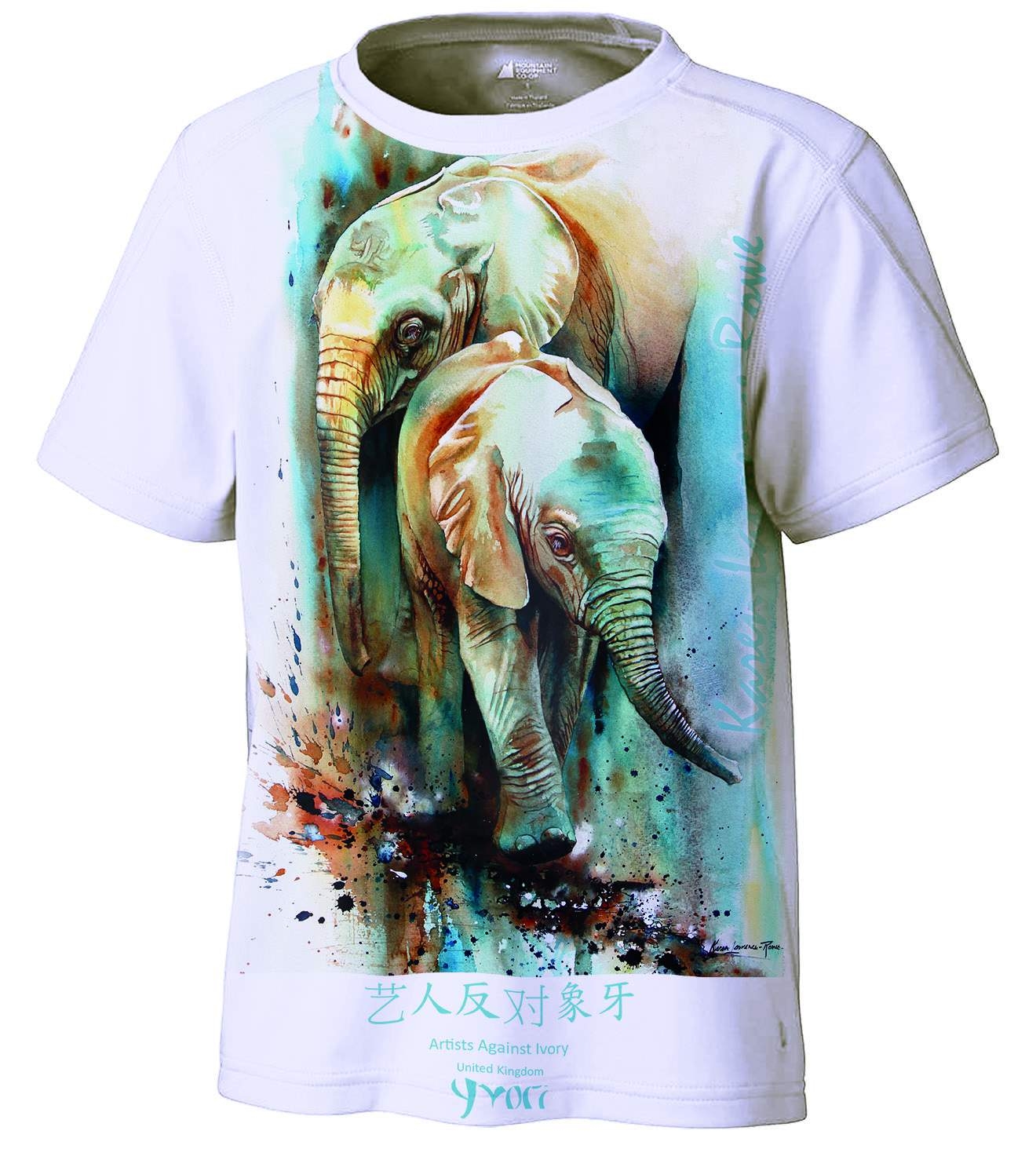 Not only do these pieces of wearable art help raise awareness for elephants, but the profits are also used to generate funds for organizations that are on the forefront of protecting elephants in the wild. Some of the organizations Artists Against Ivory works with include, Save the Elephants, The David Shepherd Wildlife Foundation, PAMS Foundation and the Amboseli Trust for Elephants.

Not all of the art created by the artists who collaborate with Artists Against Ivory is wearable, but it is meant to be displayed and shared with others. The aim of this unique organization is to start a conversation and educate the public that ivory is not art.

Horner tells One Green Planet, “We have numerous artists who work with us for the elephants. The range of mediums is broad and ranges from jewelry designers, painters and digital artists. We give them free reign to express themselves however we try to encourage: 1. Connectedness or a bond between humans and elephants, 2. The emotions such as joy, peace, love that elephants are capable of displaying.” 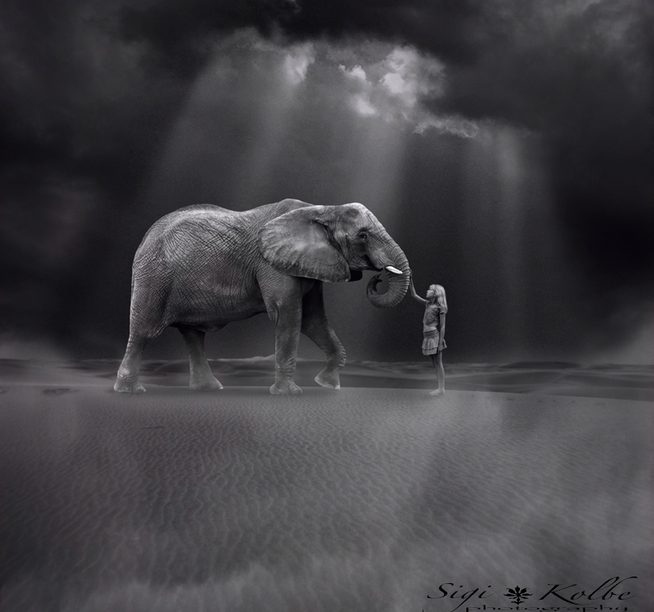 “We have certainly learnt a lot about the ivory trade (and wildlife trade in general). It is an incredibly complex problem and is usually run by sophisticated cartels linked to organized crime or terrorism or both,” explains Horner, “There are heated debates about the best way to bring the trade under control with some advocating legal and controlled trade, others demanding a complete ban on ivory (and wildlife) trade, while others suggest commercial farming of ivory. Our position is to educate people against the trade with the message that ivory is not art and that elephants are wonderful, sentient creatures.” 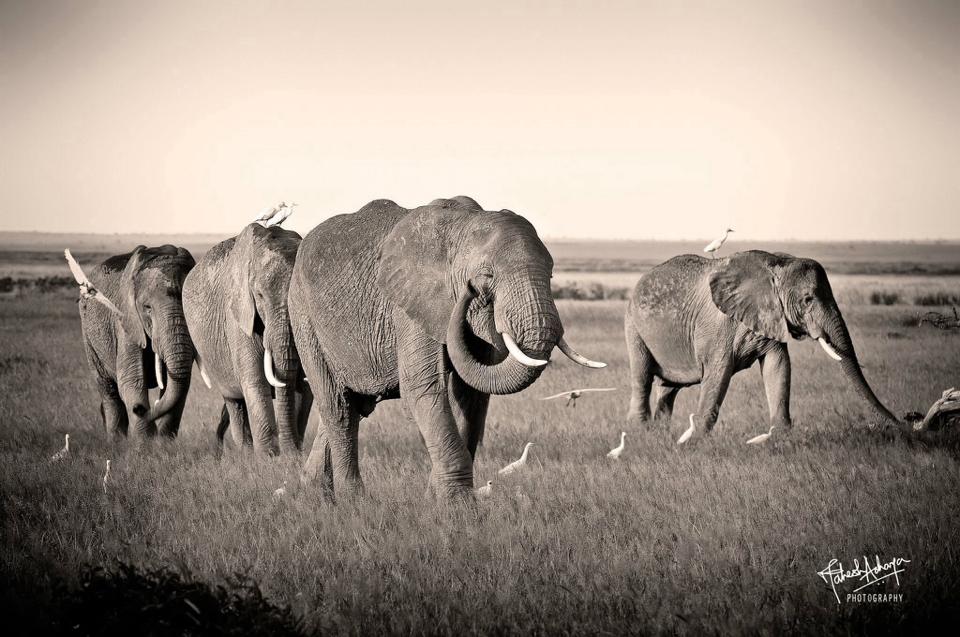 Any potential solutions for elephants requires an informed and empowered public, without this any efforts to stop the trade would be much harder won. While the ivory trade may seem like a far off problem, many people do not realize that the United States is the second largest market for illegal ivory in the entire world. When the buying stops, the killing can too. But, that requires consumers to be accountable for their purchases and to be aware that buying an ivory name plate is so much more than a decorative addition to your desk, it is an indirect payment in support of the slaughter of thousands of elephants annually.

Although we might not yet realize it, our own existence is deeply connected with the elephant. If they go … will we be next?

All image source: Artists Against Ivory