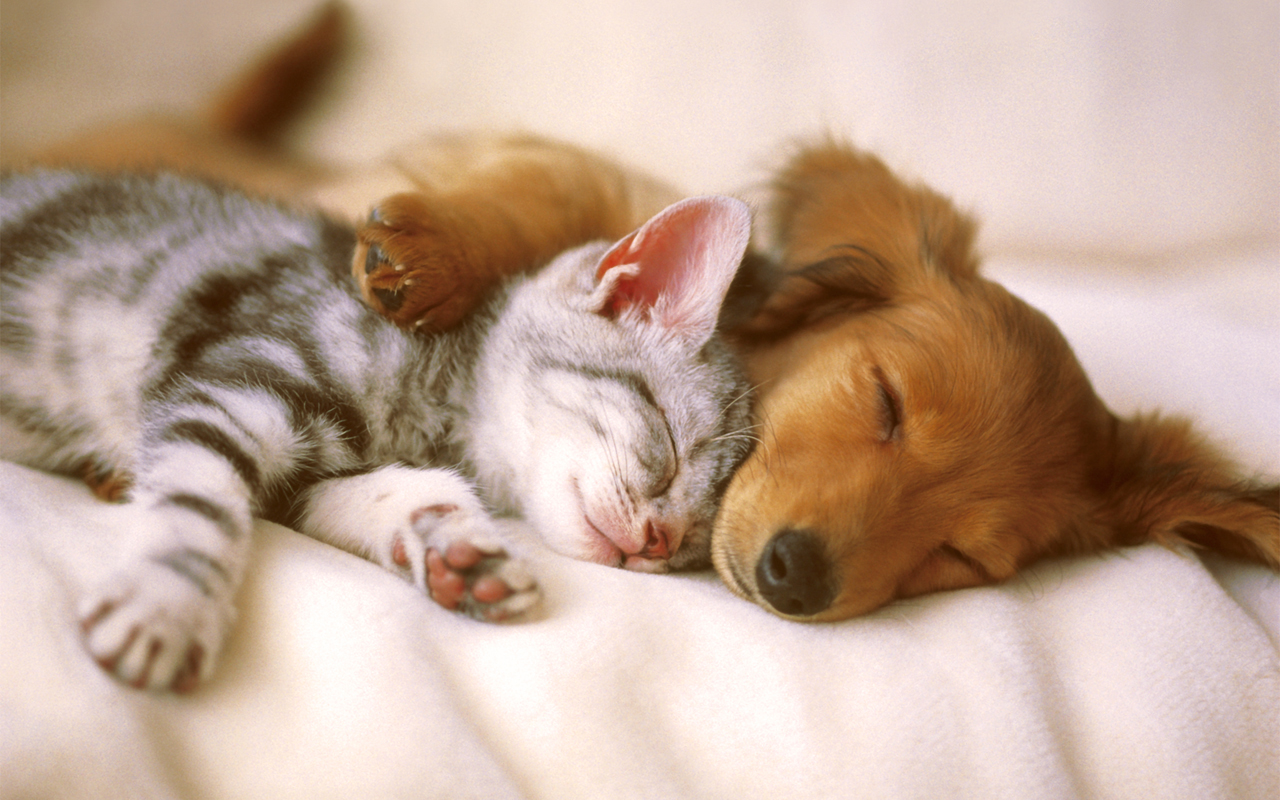 The fight against commercial breeding facilities, also known as puppy and kitten mills, has always been an uphill battle. It’s an industry where keeping animals confined to a cage for their entire lives is completely legal, and where facilities are allowed to continue operating despite repeated violations of the Animal Welfare Act. Tireless efforts to help consumers understand the connection between pet stores and puppy mills have been successful, but the continued demand for puppies is what keeps these breeding operations in business.

In an effort to tackle the issue at the consumer level, communities have worked to enact ordinances that prohibit pet stores from selling dogs and cats that come from commercial breeding facilities. Over 230 jurisdictions throughout the U.S. and Canada have enacted ordinances since 2006, with an incredible 93 occurring in 2016 alone. And while the thought of a statewide ban might sound too good to be true, a bill recently introduced in California is close to making that dream a reality.

Paving the Way for Other Statewide Ordinances

California has pet store ordinances in 35 jurisdictions, but if Assembly Bill 485 passes, pet stores statewide would be restricted from selling commercially bred dogs, cats and rabbits unless they come from a shelter or rescue organization. Those who have worked to pass city ordinances understand the challenges involved, so the passing of a statewide ordinance is an incredible success that would help pave the way for other states to pass similar legislation.

The support of an entire community, including the city council members who vote in favor of these ordinances, demonstrates that the desire to see change goes beyond the wishes of just animal advocates. 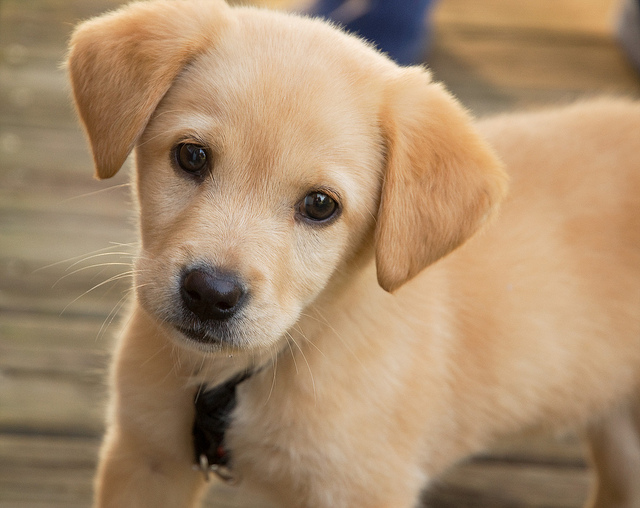 With each new ordinance that passes, it sends a strong message that community members don’t want businesses that supports puppy mills in their neighborhood and that the inhumane treatment of animals will no longer be tolerated.

There’s a proven connection between puppy mills and pet stores, but a surprising number of people remain unaware that those cute puppies in the window came from a mass breeding facility.

Pet stores have been known to hide the terrible truth from customers, leading them to believe they’re purchasing an animal that came from a small, reputable breeder—when in fact that couldn’t be further from the truth. 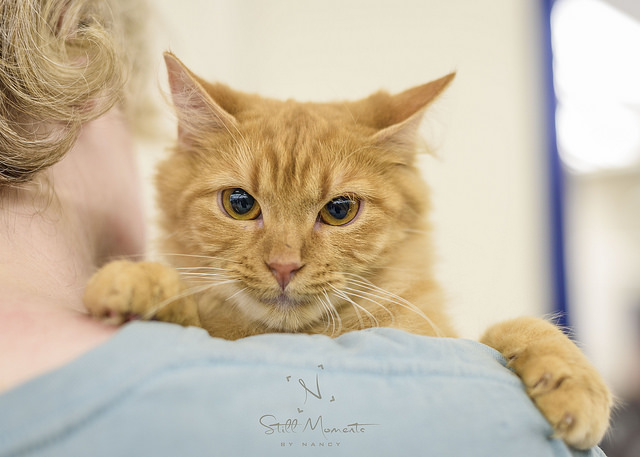 In puppy and kitten mills, animals are bred for profit, often receiving little to no veterinary care and living in substandard conditions that affect their physical and emotional well-being. The adults are confined to cages for their entire lives and bred until their bodies give out, and then they’re killed or sold at auction. Whether it’s dogs living in rabbit hutches in someone’s back yard or a barn with rows of cages with automatic feeders and power washing systems, it’s no way for an animal to live. And most consumers (we hope) wouldn’t choose to support these businesses if they knew the truth.

Ordinances restricting the sale of animals purchased from puppy mills aim to put an end to the suffering. The laws allow stores to remain in operation, so long as they adhere to the new regulations and adopt a humane business model, where the focus is on the sale of supplies and services like grooming and training instead of the sale of live animals.

Both national chains and locally-owned stores have proven that you can run a successful business under this model, and organizations like the Humane Society of the United States even offer step-by-step support for stores as they make the transition. Pet stores are also encouraged to partner with shelters and rescue organizations, which helps bring in new customers while helping the millions of animals sitting in shelters find adoptive homes.

There’s no shortage of adoptable pets in this country — or other countries, for that matter. U.S. shelters take in over 6.5 million companion animals every year, and while adoption rates are increasing and spay/neuter initiatives have helped reduce unwanted litters, we’re still euthanizing a staggering 1.5 million dogs and cats annually just because they don’t have a home.

With each ordinance that passes, we’re saving animals from life in a puppy mill and giving animals in shelters the second chance they deserve. You can help save lives and take a stand against puppy mills by choosing adoption and supporting local pet stores that operate under a humane business model. You can also make your voice heard by showing support for pet store ordinances in your city or state.