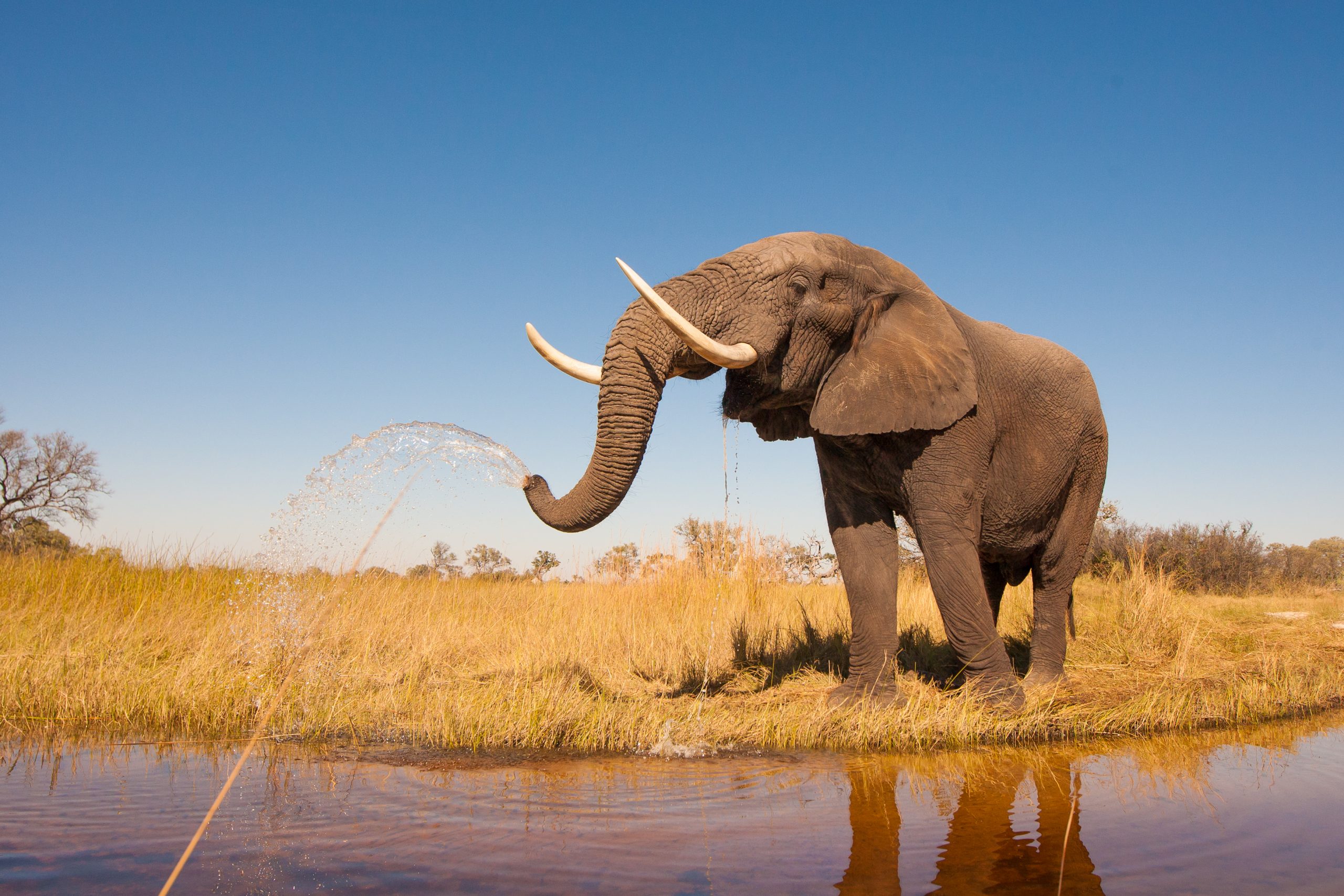 A PETA investigation revealed footage of a California man shooting an elephant outside Kruger National Park in South Africa. Hunting is banned in the area, yet this hunter and his guides had no problem ignoring the rules to get their prize.

The footage is horrifying and upsetting to watch. In the video footage, the elephant is lying quietly in the bushes, and then the hunter shoots at the animal, who collapses to its knees. The hunter continues to shoot at the elephant until the footage stops. It’s unclear how many shots it took this amateur hunter to kill the animal.

The hunter, Aaron Raby, a crane operator who lives in Los Angeles County, paid for the pleasure of killing this beautiful creature. Raby paid $30,000 to attend the hunt and shoot the elephant and then an additional $20,000 to send the elephant home to the United States in parts.

Watch the footage from PETA: