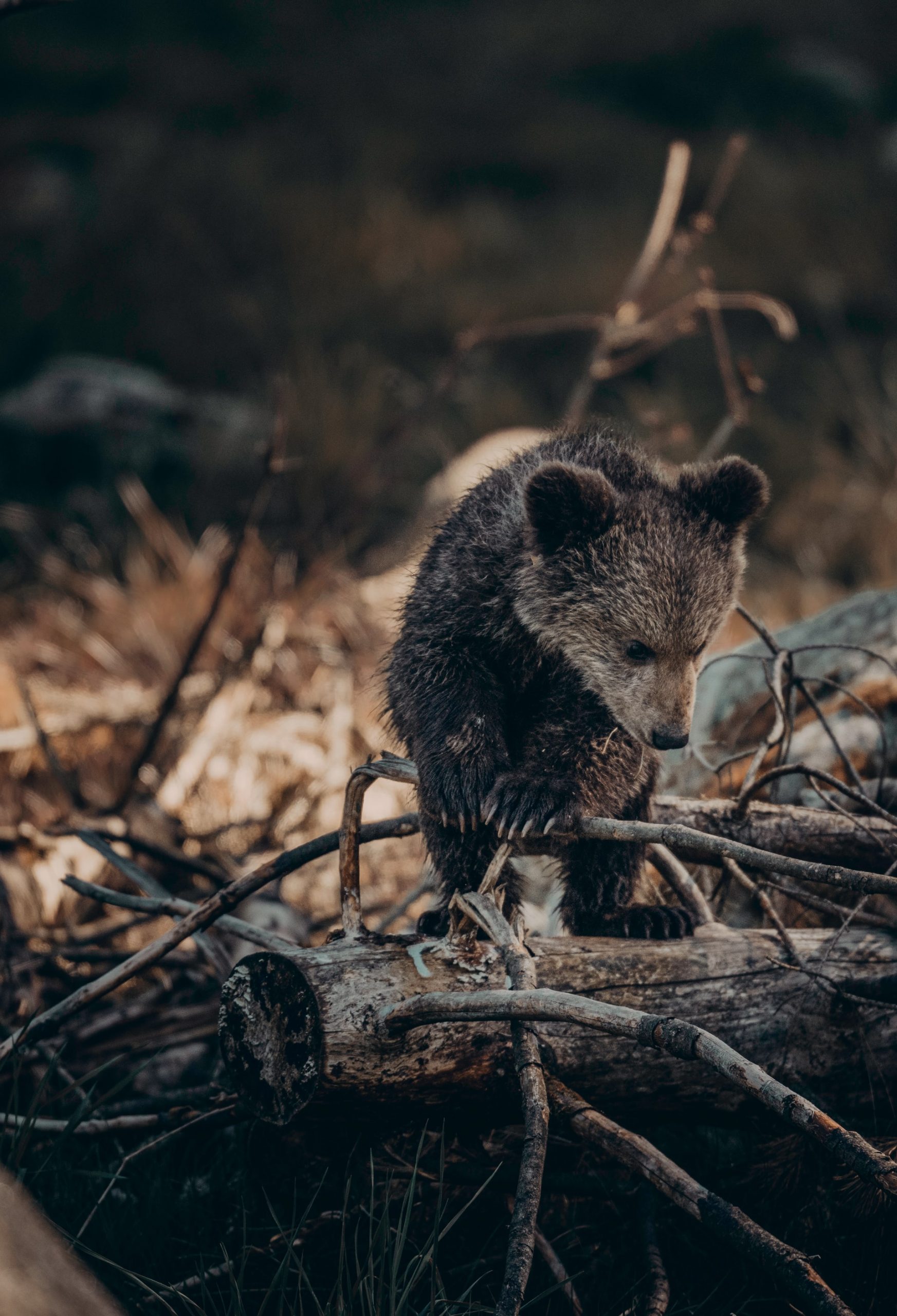 California firefighters are keeping a close eye on an emaciated bear cub. They suspect that the bear might have lost their mother to the country’s largest wildfire burning in northern California.

The bear cub has been seen rambling along a mountain road that has been scorched by the fire. The firefighters have been watching the bear cub closely for a few days. A wildlife rescue team is ready to extract the cub from the fire-damaged area once it’s confirmed that the bear is an orphan.

Firefighter Johnnie Macy, who was deployed from Golden, Colorado, to battle the fire, said, “Generally when you see them with a sow or a mother bear, they’ll stay with the mother bear and runoff. This bear hasn’t done that, so because of that we think that the bear’s orphaned as a result of the fire.” Macy described the cubs’ situation as “heartbreaking” but also recognized that it’s nature taking its course.

The Dixie fire has been burning now for more than a month and has destroyed more than 1,000 homes. It is suspected that a fallen tree on a power line might have been the cause.