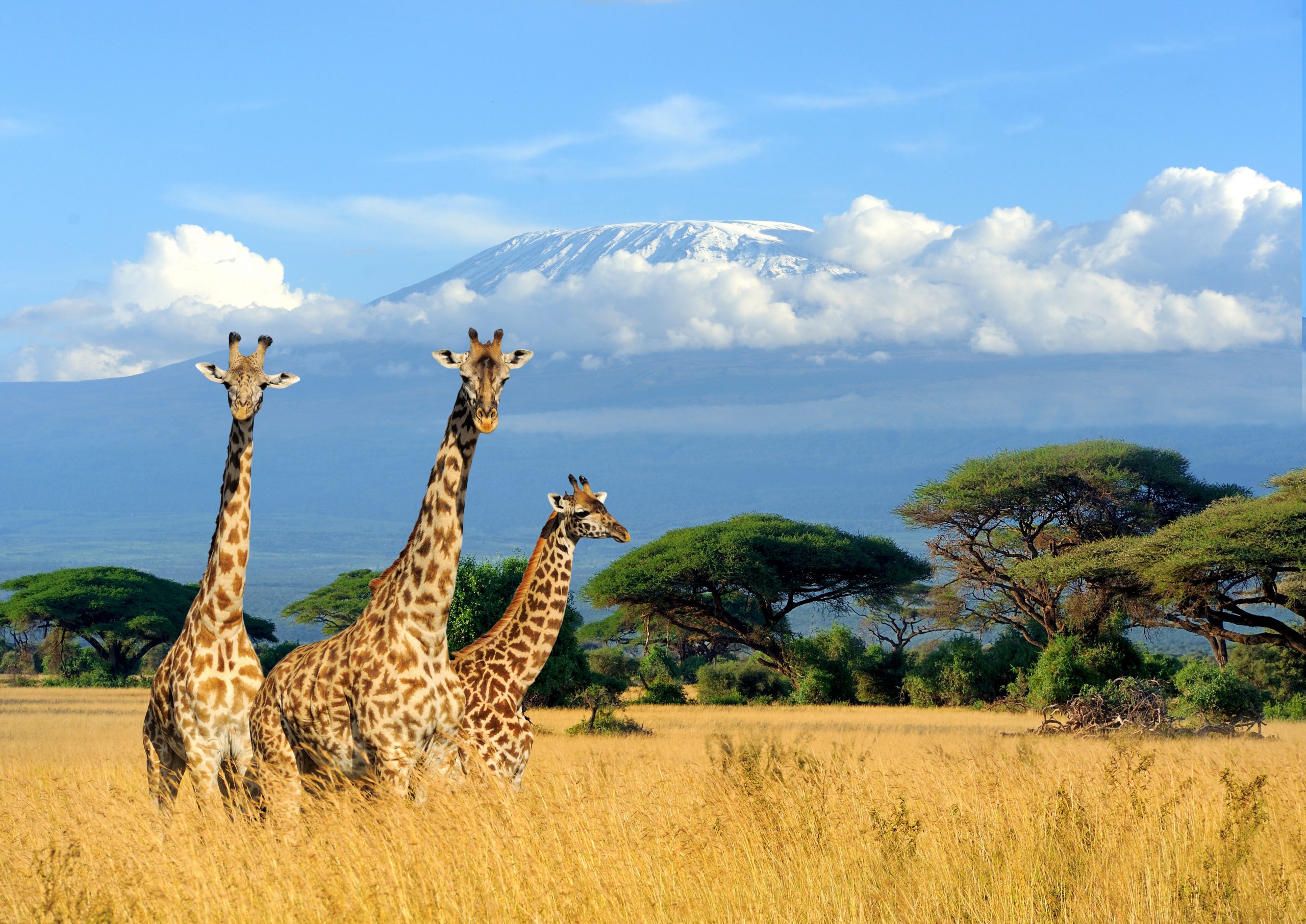 The International Union for Conservation of Nature (IUCN) is a globally-recognized conservation group with thousands of expert scientists. According to new reporting by Buzzfeed News, many IUCN members have interests counter to the IUCN’s of conservation.

Buzzfeed News found that fashion companies and trophy hunters have influenced the IUCN in significant ways. In the past ten years, 1.7 million hunting trophies were traded around the world. The IUCN is effectively a network of conservationists and scientists interested in animals, but many have conflicts of interest between conservation and commercial opportunity.

The article goes into detail about IUCN members’ connections to trophy hunting, lobbying by trophy hunters to the organization, and trophy hunting proponents on the IUCN Council. After fashion brand Chanel banned the use of exotic animal skins in 2018, IUCN members published an article detailing why the ban was wrong. One author was the head of the IUCN group on crocodiles.

Mark Jones of the Born Free Foundation, told Buzzfeed News, “I am personally saddened that the IUCN, an organisation that purports to be the ‘global authority on the status of the natural world and the measures needed to safeguard it’, seems to be so heavily influenced by trophy hunting proponents with vested interests in exploiting wildlife for financial gain.”

Read more about the horrors of trophy hunting below:

For more Animal, Earth, Life, Vegan Food, Health, and Recipe content published daily, subscribe to the One Green Planet Newsletter! Also, don’t forget to download the Food Monster App on iTunes — with over 15,000 delicious recipes it is the largest plant-based recipe resource to help reduce your environmental footprint, save animals and get healthy!