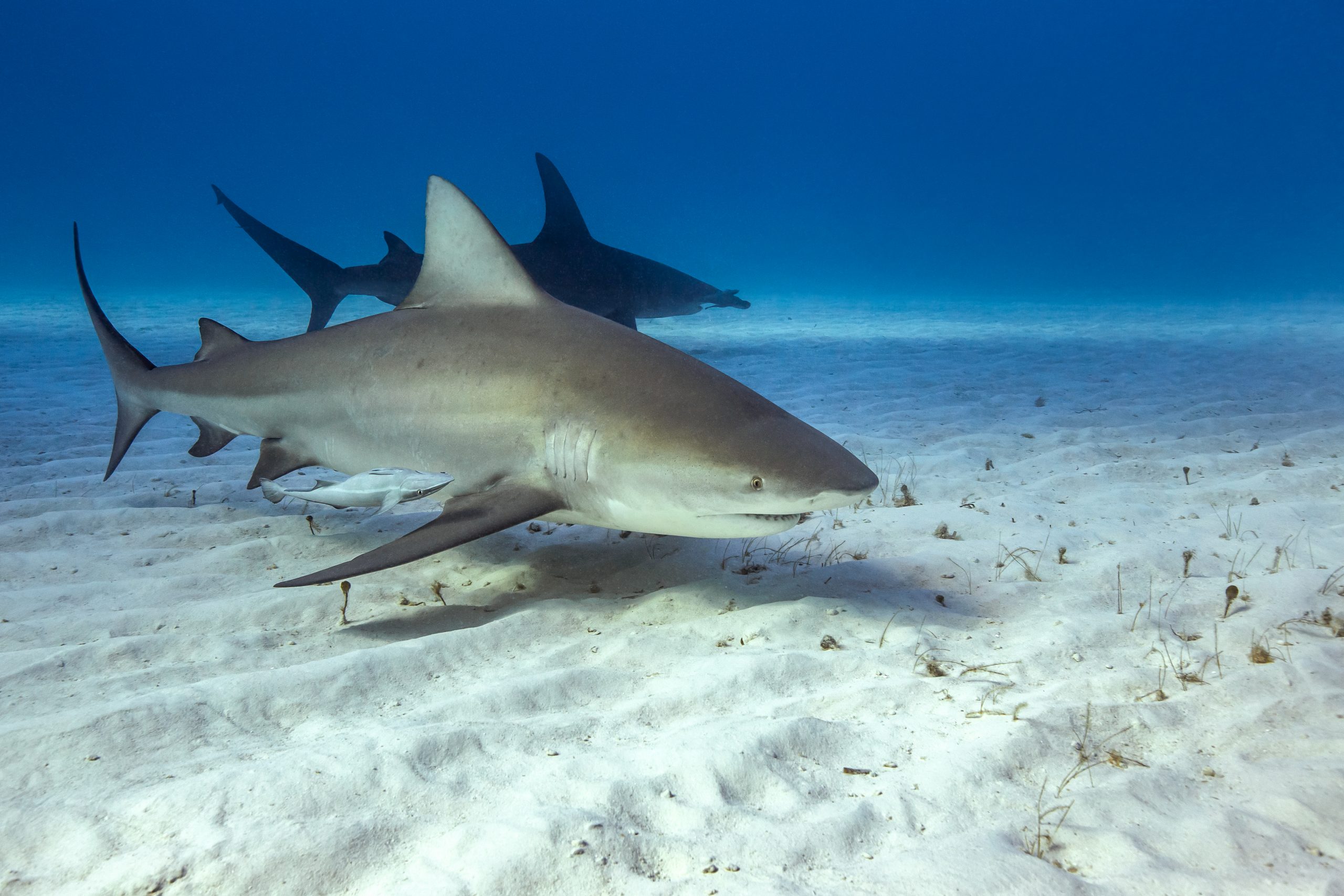 A new study found that bull sharks may create “friendships” with each other, The Guardian reported. A group of scientists studied bull sharks in Fiji and found they create social groups.

The study collected data from 3,000 shark dives and looked at the behavior of 91 sharks. The research found that sharks show preferences for certain individuals and avoid interacting with other sharks.

Shark expert Juerg Bunnschweiler told NPR of the social interaction of the sharks, “If we see certain pairs or group of individuals, they show up together with the same specimen, then you could say that there’s something going on. They maybe move around together, or it’s not random.”

Using statistical data the researchers looked for data that wasn’t explained by chance or feeding habits.

“Bull sharks cannot be considered a social species like marine mammals or other terrestrial species, such as elephants or chimpanzees. However, it seems that some individuals are capable of developing preferred co-occurrences or affinities (and avoidances) with some individuals,” Dr. Thibaut Bouveroux, a post-doctoral researcher from the Dauphin Island Sea Lab in the United States and lead author of the study, said.